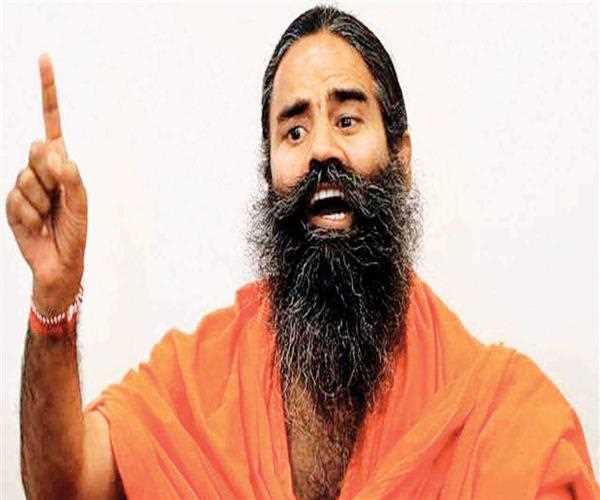 Who is Swami Ramdev: a Yoga Guru or a Business Man?

Swamiji Ramdev is everywhere in the media for his work and also for the controversies associated with him. Many people treat him as a God-man, some know him as a good businessman and many people find him as a laughing stock. Let check out some facts and then decide, who is he? 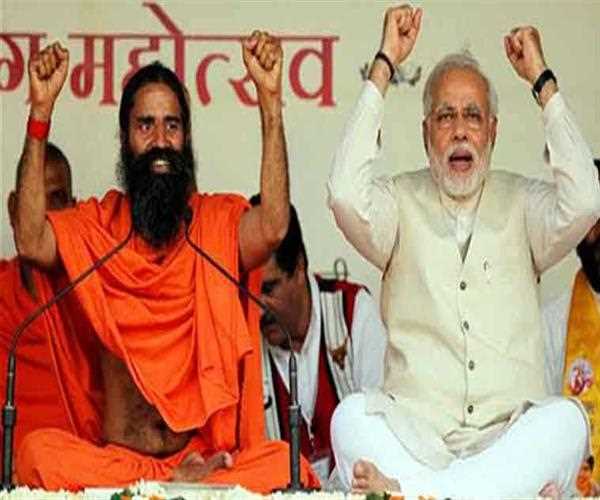 Baba Ram Dev was born in a farmer family in Alipur Haryana, the poorest village in Mahendragarh district. When he was of 3 years old he became paralyzed and that changed his life. After that, he read Rishi Dayanand and autobiographies of many great people and he cured himself by practicing yoga. Ramdev took sanyasi Diksha (Teaching) and adopted the name Swami Ramdev from Sri Swami ShankarDev Ji. After a few years, he starts teaching yoga to villagers for free and then went to Haridwar where he learned self-discipline, meditation and spent many years in studying Indian scriptures.

In 1995, Ramdev founded Divya Yog Mandir Trust and from 2003, Aastha TV began featuring him in its morning yoga slot. From there he starts gaining popularity and a large following. He also raises voice against corruption and was on hunger strike 4 June 2011. He has uplifted Ayurveda and yoga to serve people with their basic health and to cure the disease by giving equal importance to both preventive and curative aspects with the use of natural herbs.

In 2006 he founded Patanjali Ayurved with his colleague (Acharya) Balkrishna and according to the company official, in 2016 the sales of the company was around Rs45 billion with monthly sales Rs5 billion. Patanjali Ayurved uprooted many established MNCs companies like Colgate, Dabur, ITC, and Godrej. 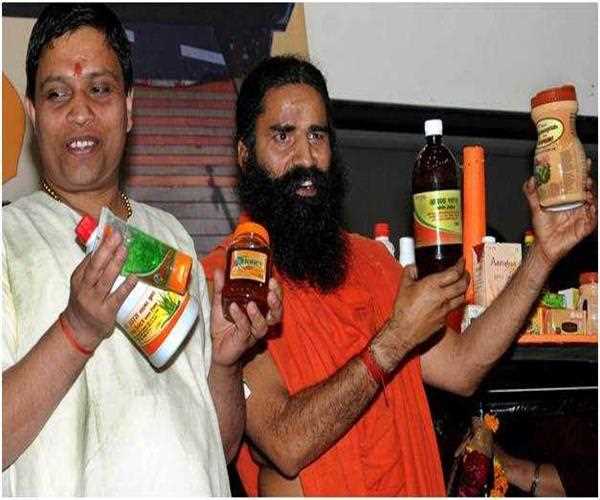 As I followed this man he is a Guru first, then businessmen and there is nothing wrong with him being a businessman. He is bringing and promoting the concept of swadeshi and doing business, not for self. He is just one of the gems of our country for the following reason:

In such a small time he grew business, opened Gaushala to protect cows, doing so much research on Ayurveda, opened Gurukuls, opened many NGOs, did Yoga Shiver's, did charity.

He has not married because of his promise of Yajna. Why would a greedy person do this, he would obviously want his son to follow the family business.

Why he would drop from school to join Gurukul. Only a visionary who wants to protect India from foreign MNCs can do this. 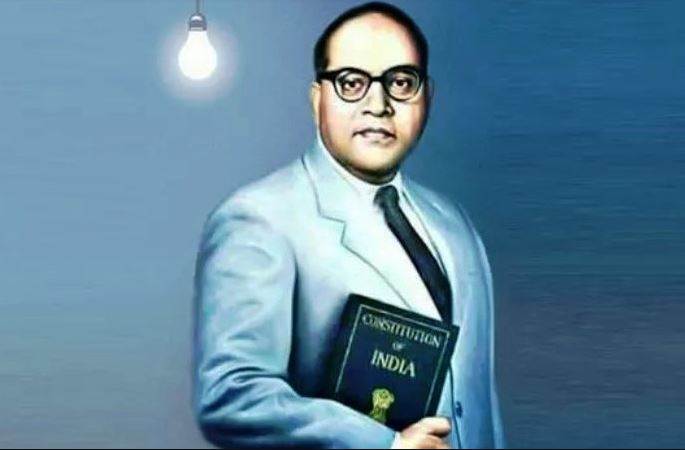 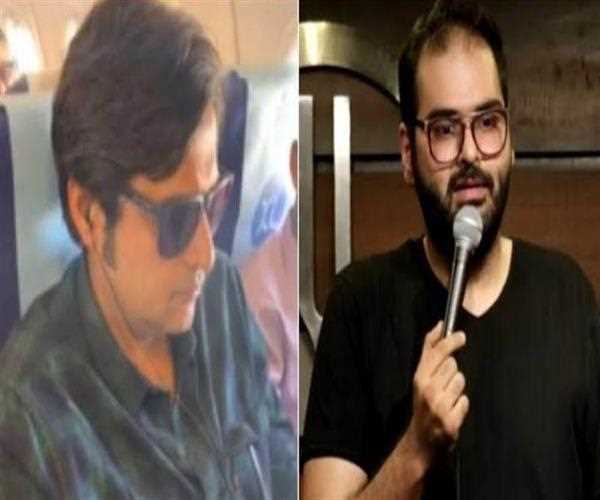 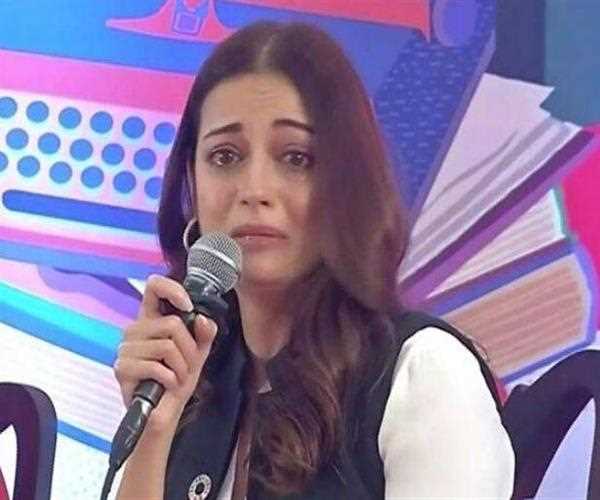 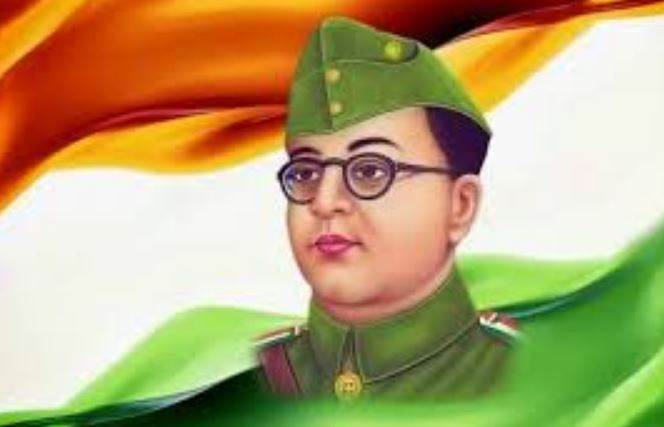