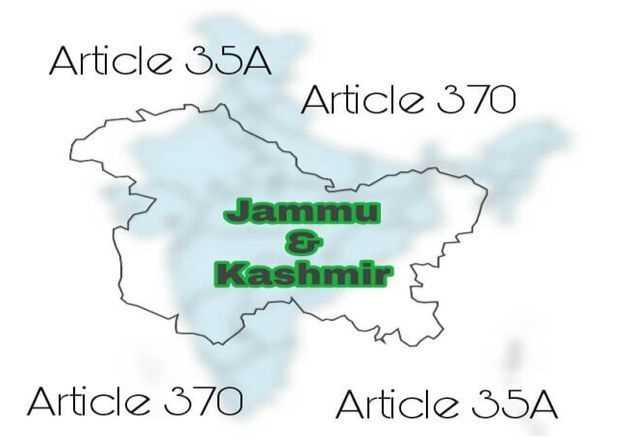 Since, India’s Independence, Kashmir or we say Jammu and Kashmir has been a great issue and still continues to be an issue for India and disturbs the peace and harmony of the Country. Jammu and Kashmir which is considered as the beautiful crown of India, has also become a place which nurtures and promotes terrorism from across the border. 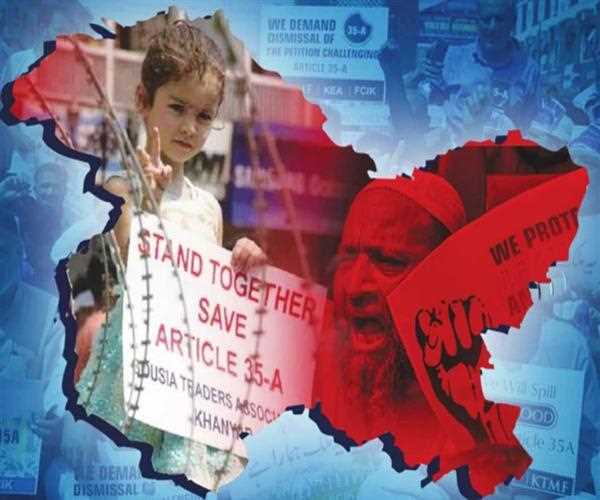 Maharaja Hari Singh the last ruler of Jammu and Kashmir came under the governance of India. Then, the first Chief Minister of Jammu and Kashmir Sheikh Abdulla negotiated with the New Delhi and came under some clauses and these conditions give birth to the ‘Article 370’ in the year 1950. Under this Article, the state is allowed to have its own Constitution and having no intervention of Indian Authorities in the Defence, Foreign Affairs, and Communications of Jammu and Kashmir. And this helped J&K to get a guaranteed special status in India.

However, to put a hold over so much liberty given to a State, Article 35 A has been added to the constitution in 1954. This Article minimizes the privilege of permanent residents for the immovable property, employment for the locals only in the state. In addition to this, the Fundamental Rights of Indian Constitution and Jurisdiction of Supreme Court of India has been introduced in the state with the Article 35 A. As well as, the Central Government can introduce the phase of Emergency if and type of unacceptable aggression arises. The women’s were disqualified from their property if they married to any non-permanent resident, but after the order from the High Court, the women were allowed to have the authority over the property whereas their children won’t get such privilege. 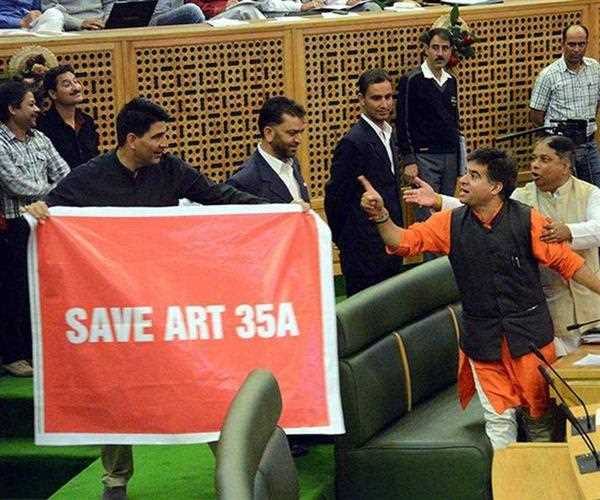 Majorly the state has been divided into three constituencies i.e. Kashmir, Jammu, and Ladakh. In which Kashmir is having about 50% of candidates alone and Jammu and Ladakh jointly had that part. But the issue is that the Kashmir has been the majorly disturbed area of J&K which is filled with terrorists and terrorist activities. Due to which, the whole result of elections for the selection of Chief Minister of Jammu and Kashmir has been manipulated from Kashmir itself.

Due to this major concern, the Central Government has been eying over to solve the issue of Kashmir and flourish the peace in the whole state. So, according to me, the ultimate solution for this could be to separate Kashmir with Jammu and Ladakh area and make it a separate state. This will help to manage the small area of Kashmir from the terrorist activities and the government can handle things easily with the three different Chief Ministers. 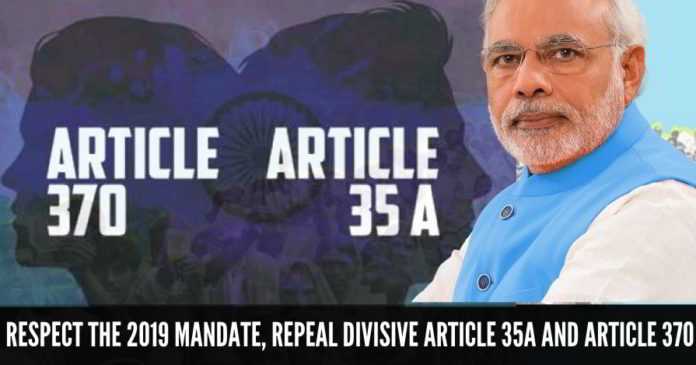 Then only, the not so temporary Article 370 can be revoked and the terrorist activities from the across border can be cleaned and maintain a good and healthy environment in the valley as well as a safe environment in the country as well. As the Home Minister Amit Shah has openly spoken about scrapping these provisions and ruining all the hubs of terrorists and miscreants living in the valley.

The Kashmir is part of India and it can’t be left like it in such a horrible condition and for this require a strict and thorough cleaning of the valley and sanitize the area from the entrance of terrorists. Due to this the innocent people are suffering very badly and couldn’t exercise their rights in a proper manner. They also like peace and happiness in their life but due to these terrorist activities, they had to live with fear with those who are responsible for a huge amount of bloodshed in the valley till date.