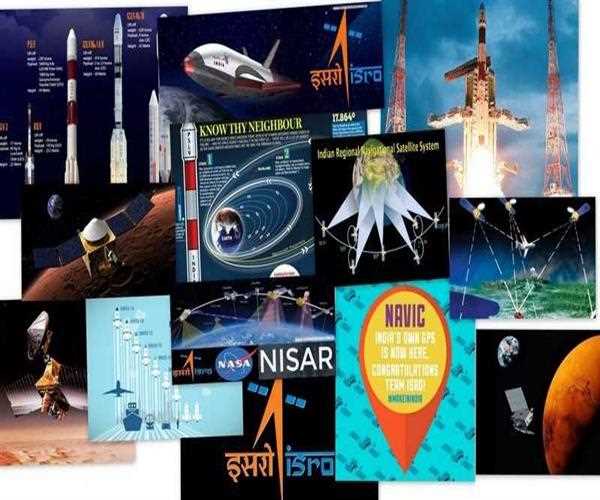 The former ISRO Chairman G. Madhavan Nair created the fuss after claiming that the ‘Chandrayan -2’ mission was originally slated for launch 2012 but was delayed due to policy difference under UPA 2 government. He even said that India had the anti-satellite missile capability more than a decade ago but there was no political will at the time to demonstrate it. These claims were a huge set-back and image degrading for the whole Congress Party. 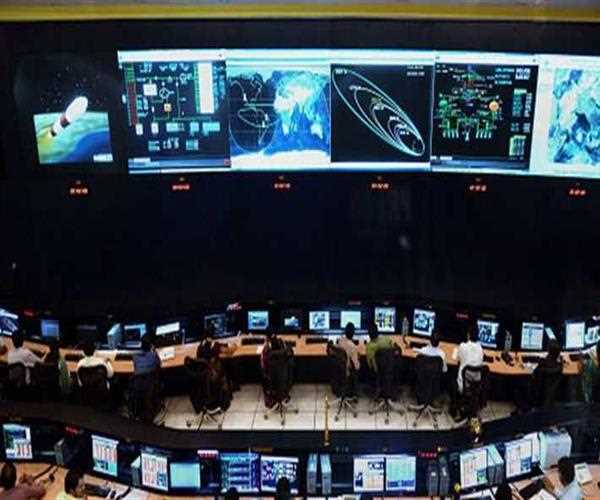 According to me, these claims are not at all wrong or a false statement has been made just to degrade the image of the Congress Party. We all know ISRO is a very efficient and talented institute which is making all the efforts and sacrifices to represent India as a World Power not only on earth but also on Space as well. It is very true that Congress has always given priority to retain its power and grasp in the country, which resulted in neglecting the growth of the Country.

ISRO has always suffered the problem of lack of funding to achieve its target on time. But now the Organization is giving results very frequently, hence it shows that there were some issues that the organization has been facing to produce the results and achieve the target of time. India has always been criticized directly or indirectly by the International Authorities especially by NASA as a country of snake charmers.

In spite of all the bad and demotivating words from the International Authorities and taking for the granted attitude of Indian government has majorly affected the work of the ISRO scientist. UPA Government has always been unsupportive to promote the work of ISRO and represent India globally. However, now the Indian Prime Minister Narendra Modi has taken the initiative and he had the political will and courage to say that we will do this. This support and belief of Prime Minister had paid off and the scientists have now demonstrated this to the whole world. 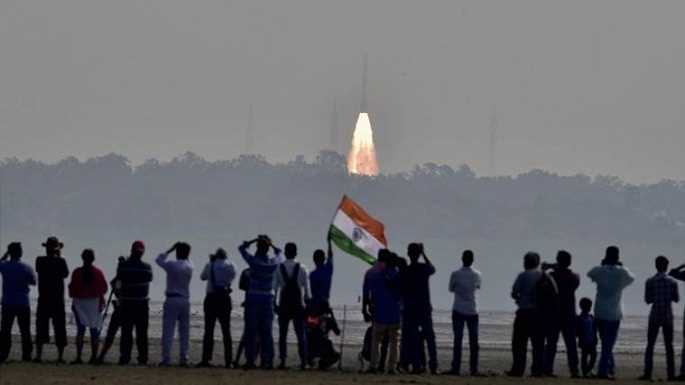 The achievement of ISRO scientist receives appreciation and applaud from Prime Minister Modi in which he announced India had demonstrated its capability by shooting down a live satellite, describing it as a rare achievement that puts the country in an exclusive club of space superpowers, and the new feather of reaching to the North Pole of Chandrayan 2 will again proved the worth of India.

However, the opposition party didn’t take much initiative to appreciate the hard work of the scientists, just because as a political party it is their loss. The clashes of egos always effect worsely and the same thing is happing with the UPA.

I would say, our scientists are much much more intelligent and above all these political clashes, such that it could affect them. So, being a citizen of India we had to appreciate and take pride in this achievement of Indian scientists, instead of being politically divergent.