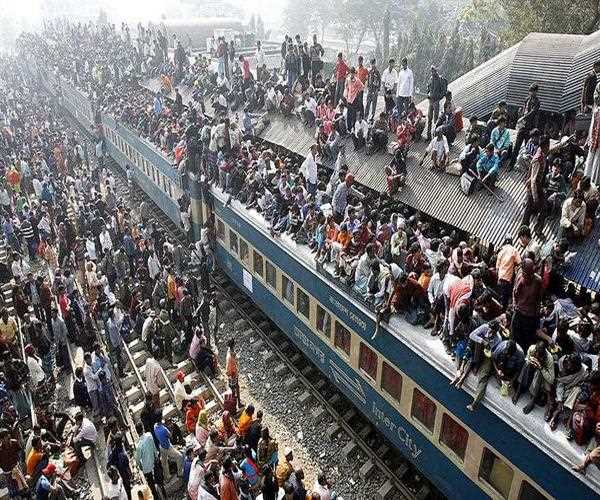 India is the second largest populated country in the world and various study has projected that India is going to be the number 1, with a current population more than 1 billion mark. If we go in a temple, hospital, metro station, railway station, road, bus stop, shopping mall, airport, market or even in a social/religious gathering, we always see the places are overcrowded at any time of any day. India contributes about 16 percent of the world population and has 2.4 percent of world surface. Our population has been growing at a speed of 2.2% every year since independence (1950-51 to 1999-00). This is the clear indication that India is overpopulated. 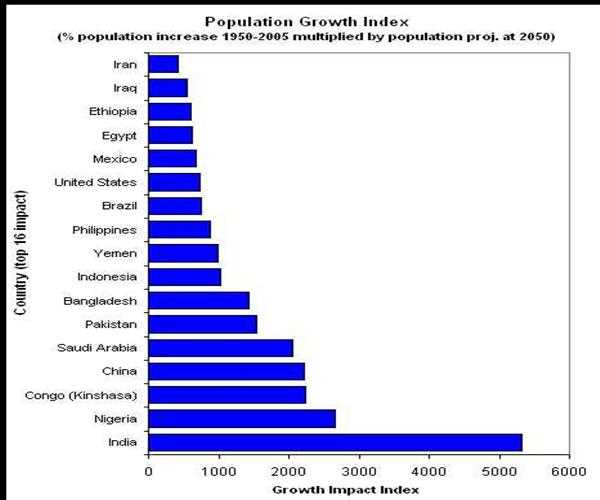 Causes of the population:-

1. The main cause for the overpopulation in India, the Birth rate is much higher than the Death rate. We are been successful in declining the death rate but the same is not true for the birth rate. The gender ratio in India is also very poor.

2. Even though legally the marriageable age for the girl is 18 but early marriage still prevails in India. Thus, the result of long married life comes in the form of excessive childbirth. Polygamy is also prevailing in India which increases the rotation of childbirth.

3. Our religious Gurus say that if a Hindu person does not has a son, then who will perform the religious ritual in its absence. Due to this, person remains have interaction within the continuous method of parturition, one by one, in search of a male baby. In the same manner, in Muslims each male and a feminine kid may be a boon (gift) sent by Allah, prevention of their birth by means of family planning is a sin. Due to these reasons, the population is continuously increasing.

4. In India, 36% of males and 61% of females are illiterate due to that neither they understand the meaning of family planning nor the consequences of excessive childbirth.

5. Government indifference policies towards the population issue because this problem is related to the religion, political parties afraid of taking this problem in their manifesto.

Even after 67 years of Independence, the scenario of our country is not good, due to overpopulation. Some major impacts of a high population are as follows:

1. Unemployment: Generating employment for an enormous population in an exceedingly country like India is extremely tough. The number of illiterate persons increases every year. The unemployment rate is thus showing an increasing trend. 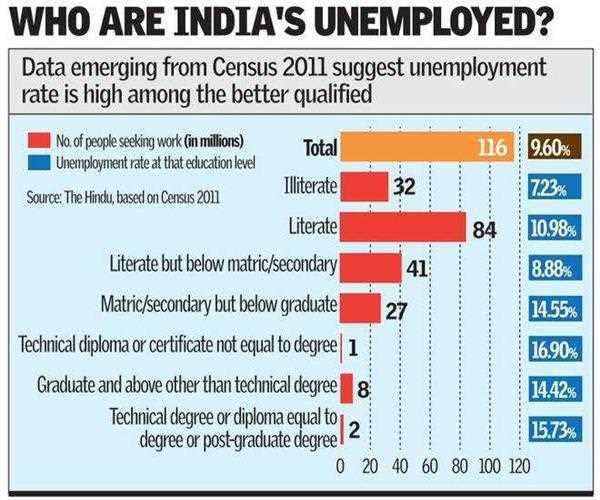 2. Manpower Utilization: The amount of idle folks is on the increase in India because of economic depression and slow business development and growth activities.

3. Pressure on Infrastructure: Development of infrastructural facilities is sadly not keeping pace with the expansion of population. The result's lack of transportation, communication, housing, education etc. There has been a rise within the range of slums, overcrowded homes, tie up etc.

4. Resource Utilization: Land areas, water resources, forests are overexploited. There is also a scarcity of resources.

5. Decreased Production and Enhanced costs: Food production and distribution haven't been able to catch up with the increasing population and thus the prices of production have enhanced. Inflation is a major consequence of overpopulation.

Overpopulation is becoming the root cause of Indian economy failure. Living Index of India is falling rapidly. It’s a high time government has to take a brave step to control the population like China's did with the one-child policy.