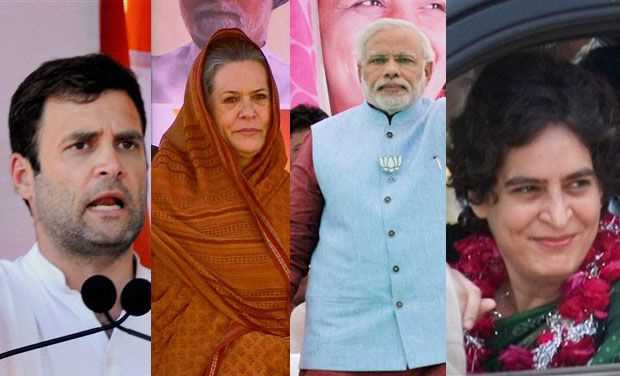 Whether it’s Congress, BJP, BSP, SP, or any other party, their blame game for Lok Sabha Election is achieving a new peak and leaving no stone unturned to attract the voters in their favor. As the whole country witnessed that Congress faced the defeat in previous Lok Sabha election after being in power for 10 years, now they are trying very hard to get into the power back.

But the question is, do they deserve it? Did they work in 10 years as much that they can get into the power again? The Congress party is now going dirty to attract voters. But they need to show the mirror before blaming the BJP. How many fraud cases Congress has been facing but still they have the audacity to blame BJP over Rafale Deal. One who did numerous fraudulent activities like very famous Bofors Scandal is now claiming BJP as ‘Chor’. 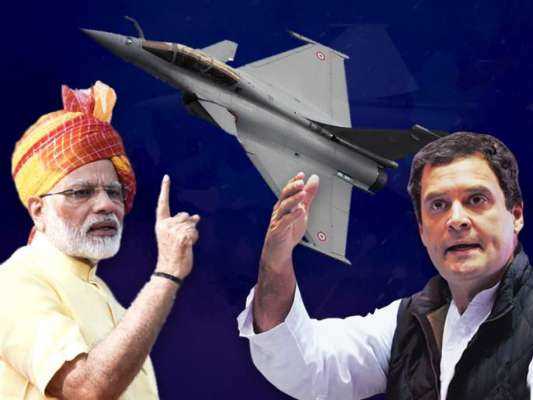 In the Lucknow Roadshow, the brother-sister company of Rahul Gandhi and Priyanka Gandhi were in full swing to promote Narendra Modi in a negative way. Gandhi shamelessly raised the slogan ‘Chowkidar Chor Hai’. I’ll say, do these previous and such a big thief deserves to come again in the power? Didn’t they fetch a huge amount of money from the Public? In contrast to this, if we talk about Modi, and he did some these types of monetary activity. Then, I would like to ask, ‘for whom he will save the money? Her mother is still staying in her small old house? He doesn’t have a wife or children’s responsibility so that for their future he save the public’s money? 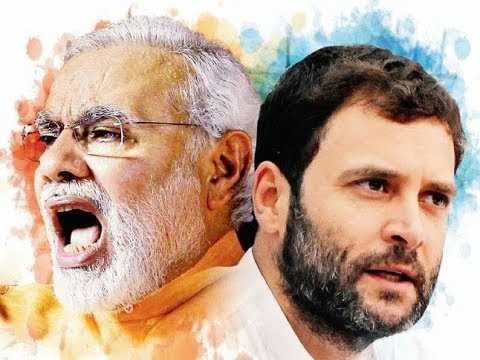 The Congress is so much desperate to win the election that the party who have never dreamt of alliance with another party, is now completely open for this. The desperation is very much evident in their every small or big activity. As Rahul didn’t hesitate once in the roadshow while claiming for ‘Gathbandhan’. He said, ‘Yahan Gathbandhan bhi lad raha hai’. Then it’s worth mentioning about the participant culprit with Congress are Mayawati the BSP Supremo, who is famous for the ‘Ambedkar Park’ Scam in Lucknow. Likewise, BJP leader and the ex-Chief Minister of Uttar Pradesh, Akhilesh Yadav has also committed a huge scam of developing ‘Gomti River Corridor’ on the name of clean Gomti River and infrastructural development.

In the roadshow, not only Rahul, but even Priyanka Gandhi in Lucknow also tried to lure people by her appearance resemblance with her Grand Mother ‘Indira Gandhi’. In past, she has never been involved in active politics but this time, Priyanka Gandhi and the whole Gandhi family has pulled up their socks to win the elections by hook or by crook. In a single day roadshow, Priyanka Gandhi succeeded to fetch a huge number of follower in Twitter, but the question is, do these Twitter numbers will be an indication for Congress to win or it is just huge speculation at the initial level. 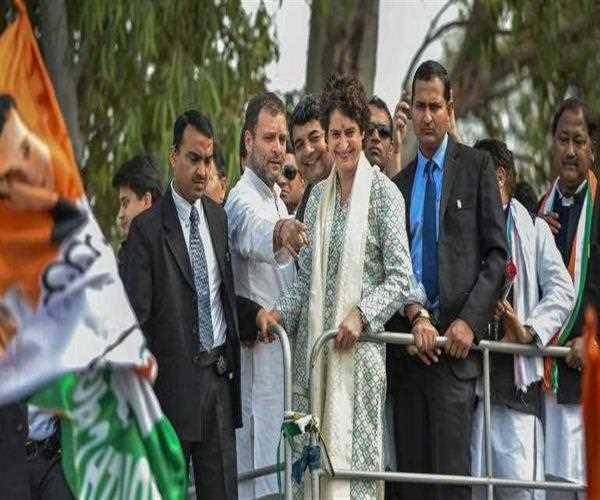 Whereas, the BJP in return to this is leaving no any chance in mentioning silently that, ‘Sab Chor Ek Saath ho rahe hai’. And side-by-side the other parties are also playing their cards to put down BJP in the upcoming election.

In support of BJP, I’ll only say, the one who has followed the work of BJP government in these 5years will never say that the government has done some fraudulent work or fooled the public in such a big way like Congress did or the other parties did in many states. There has been a lot of transparency in the work of BJP during these 5years.