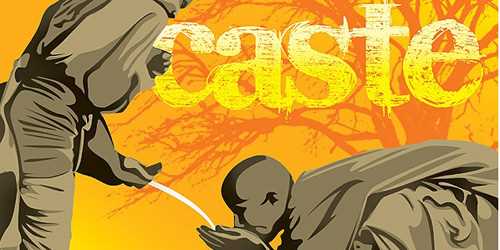 It won’t be wrong to mention that it is a Golden period for Lower Caste in India. The reservation system is very deeply rooted in India’s system. Due to which the living standard of Lower Caste has improved very well as compared to General Category or Other Backward Category. The reservation helped them to lead a good life and achieve a respected and high post in government jobs. India is moving from a caste-based society to a class-based society in which people are going for an improved living standard.

There are many people from a lower caste who achieved a reputed post in the government sector as well as, many tried their hand into business and they put forward a good example for others to achieve a good and respectable image in eyes of others. The reservation system has worked as the backbone for the lower caste and for their upliftment. They are gaining more opportunity as compared to General Category and landing into a better post as compared to the General Category. 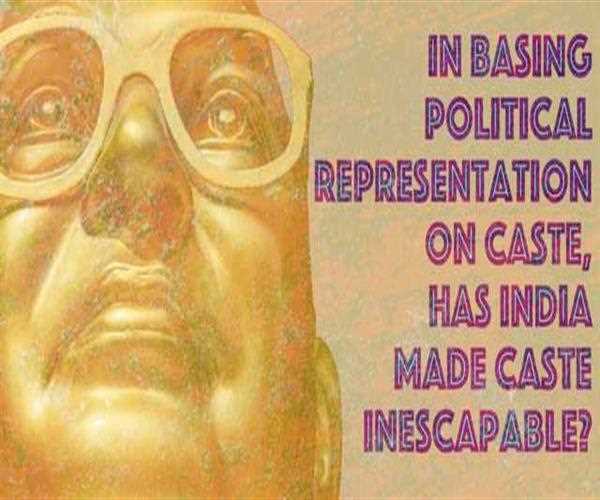 Is it an initiative to support the lower caste and improve their condition in the society or it is a step to giving a top-class post to the less deserving person instead of the highly-qualified person? Now, the concept of untouchability is diminishing but still, the lower caste is encashing it. Whereas, still the concept untouchability exist in rural areas but now in urban areas, no one cares about this. Everyone is treated equally, and the mind-sets have been changing. So, people are demanding equality, not the reservation.

If we take an example of Government Offices, then it won’t we wrong if I say that you get to see six lower caste employee out of ten employees in which rest four employees belong to General or Other Backward Caste. The reserved category candidates are enjoying all the benefits and a lavishing life, as well as supporting the economy of the country.

I want to ask, is it possible that a less efficient and less qualified person can carry out a big responsibility very smoothly in the government sector? Isn’t it the reason for increased corruption rate in India and slow development rate? Why the equality has been tried to attain with the reservation system? Indian’s are poor, not inefficient. People need support and financial aid, not the reservation.

After the so long period of reservation for the lower category, the huge population of lower section attains a good status in the society. But now it’s been high time to give financial support instead of category-based support.