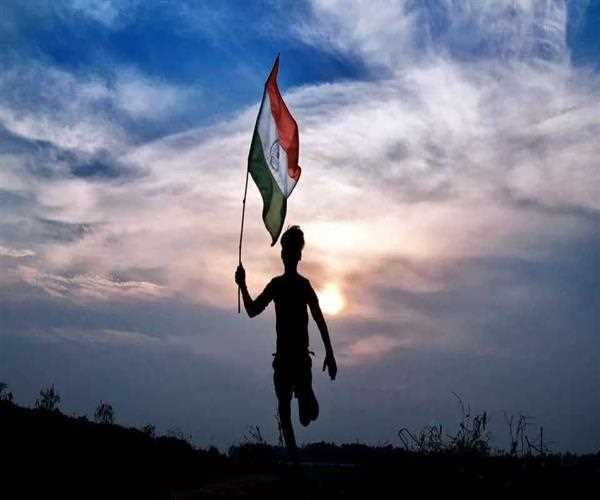 It hardly takes a minute or two for us to count several numbers of flaws in our country. Not giving a single thought over the time we have gone through in our history we are busy finding the demerits and limitation of our country.

I guess we all have read basic history and if we have we should know that our India was never in a stable state at first Mughals ruled on our motherland and when Monarch system ended the Britishers came to India and looted it for another 200 years and ruled here.

When they left our country in 1947, they left nothing behind. India had everything to start with zero. To prove that India is still a developing country, these reasons are repeatedly cited. But all these events have been past 66 years and this time is enough to eradicate the difference between developing and developed.

We the youth of this evolving nation may have read and studied too much about the tragedies which have happened in our country but still, we hardly could feel the vulnerable and pathetic condition our country was in.

According to Wikipedia, a developing country is one that has a lower life expectancy compared to other countries, has a less developed industrial base and fewer human development indicators. Many people are kept in mind only to keep any country in the realm of development. 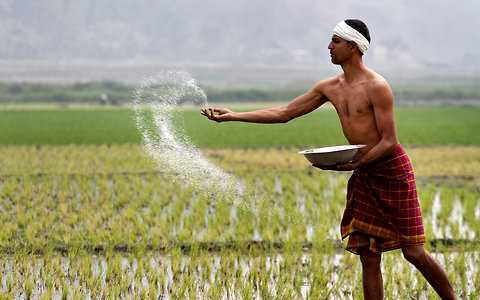 India has always been an agricultural country and its economy is primarily based on agriculture. The country's economy needs to be driven from agriculture to industry because agriculture relies on monsoon for irrigation which itself is very uncertain.

All we need is few amendments to the regulation and active participation from us to take it to a better place.

Caste-based reservation bill is a sensitive issue of India which is often used to get votes. This is also one of the reasons that our country is not able to move ahead with the speed that it can become a developed country. If we want to maintain the caste based reservation system, then it will have to set a limit too. Any family should be allowed to use quota only once. 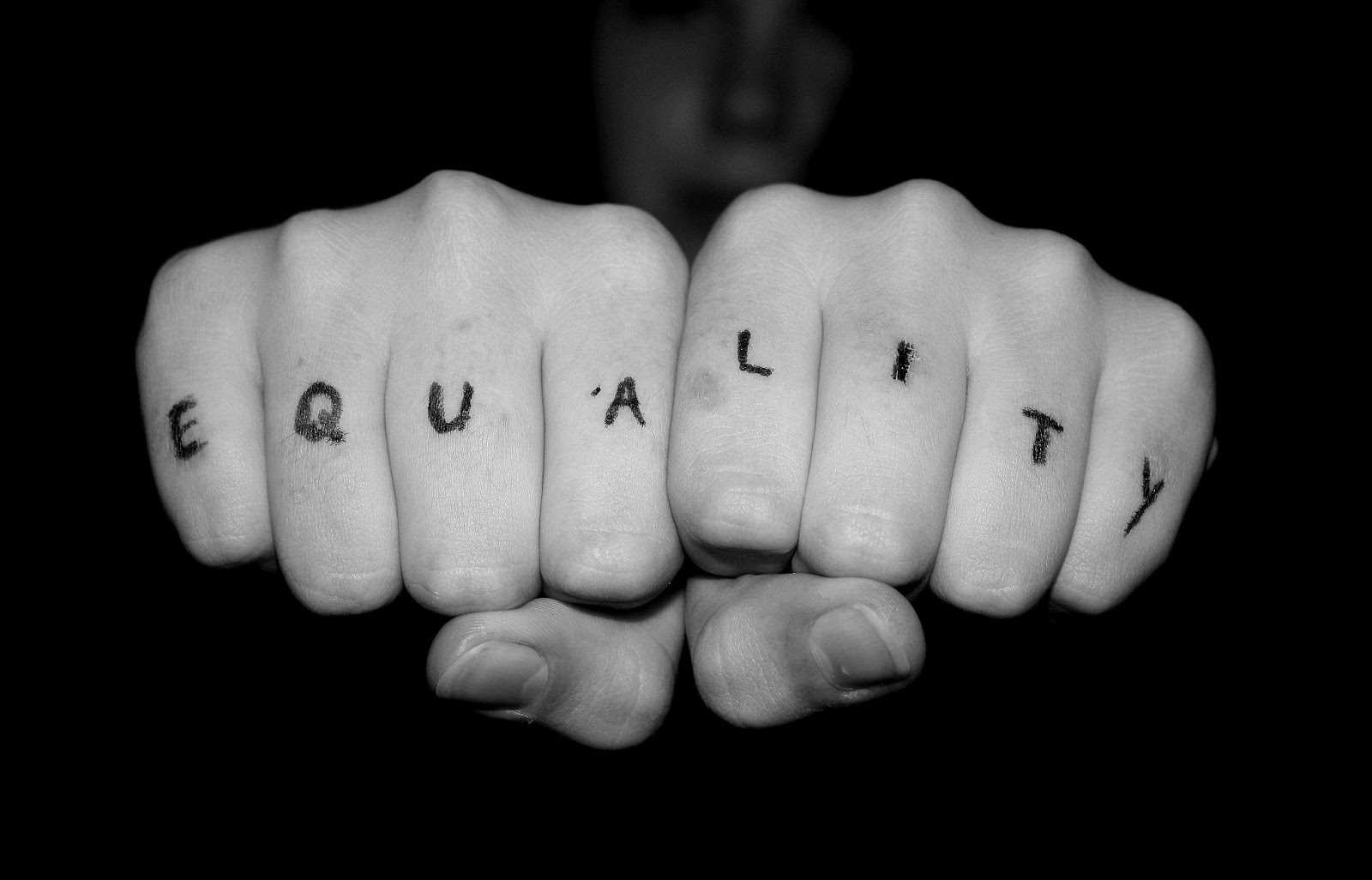 This would mean that if a family member has used quota once, then no other member can use it. Caste-based reservation was started to give benefit to the deprived sections. So that once he could come out of poverty and support his family financially. On the other hand, the government can also provide them with the necessary financial assistance for education.

India should deal with corruption issues and social evils, which are pushing it towards backwardness. India's economy is giving a positive signal but corruption is playing a negative role. Almost every region of India is affected by corruption.

Especially infrastructure and real estate, metals, and mining, aerospace and defense, electricity and utility. Corruption increases the cost of business. Corruption is a major obstacle in the development of the country. Due to corruption, foreign investors shy away from doing business in India. Scams when gets revealed in our country it affects our FDI flows adversely.

Indian men should respect women and the country needs to improve women's ratio compared to men. Girls should have the right to live and live after birth.

Every Indian should learn basic etiquette so that our country can stay clean. This is the most obvious difference between a developing and evolving. Everyone in India can spit anywhere and piss anywhere. A litter pile can be seen in every area. You can easily see garbage spreading near a blanket of a garbage. Occasionally it is impossible to teach everybody. 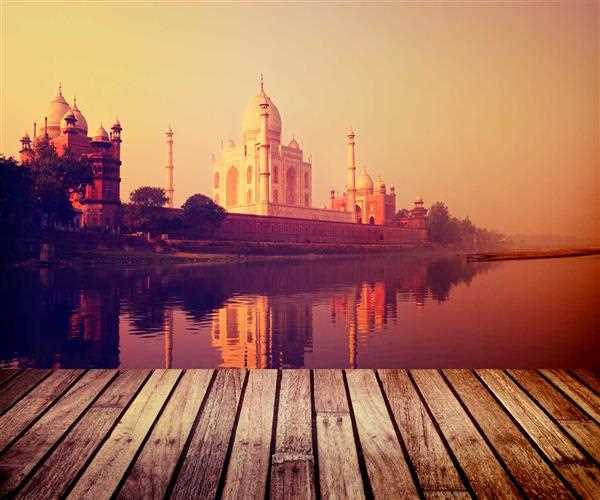 There is probably no such law in India which has been strictly enforced. That is why lawmakers should think about their adherence and good governance.

Every citizen of India, whether rich or poor, is entitled to honor. All efforts should be made for the development of education, health and industrial sector for India's economic development. It is very necessary to have a developed road and rail network to promote trade.

India needs to pay special attention to its construction industry besides agriculture. India can come to the list of developed countries, as it develops in this area. India needs to have as many entrepreneurs as possible to deal with the shortage of jobs.

India has to show complete intolerance towards corruption, bribery, and social evils. Every Indian must understand their responsibility towards their country. Former President APJ Abdul Kalam has rightly said that any person is a more important in a country than religion or fanaticism.

We the burning youth at first should be proud of the amenities we are rich in, we need to respect our ancestors for the India they have given to us. Instead of comparing it with the supersonic countries we first need to understand that other countries have never been ruled for years neither they have faced giant wars which is the reason they may be on top. 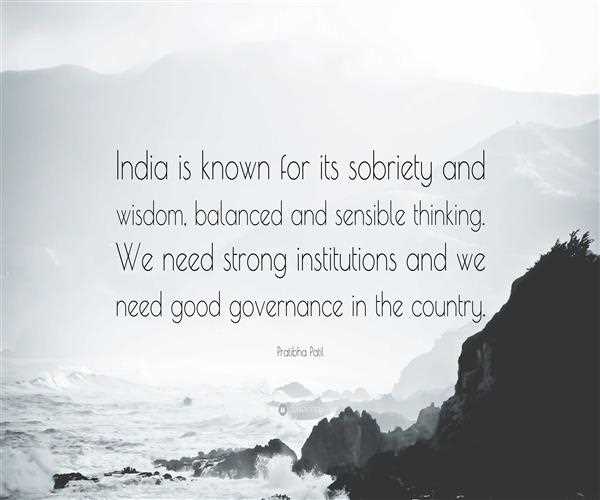 Our country has faced each and tragedy on the giant scale whether it’s a war, a natural disaster or being ruled by Britishers or Mughals everything and then too we are considered as one finest emerging economy globally.

Yes, we are transforming and evolving maybe not on the pace we desire but steadily we are and we should be proud of it...!

We need to come together as an Indian society irrespective of gender, caste, creed, race, profession or community and join in hands to make our India once again the number one nation of the world where everyone lives with respect, dignity, prosperity, and equity. 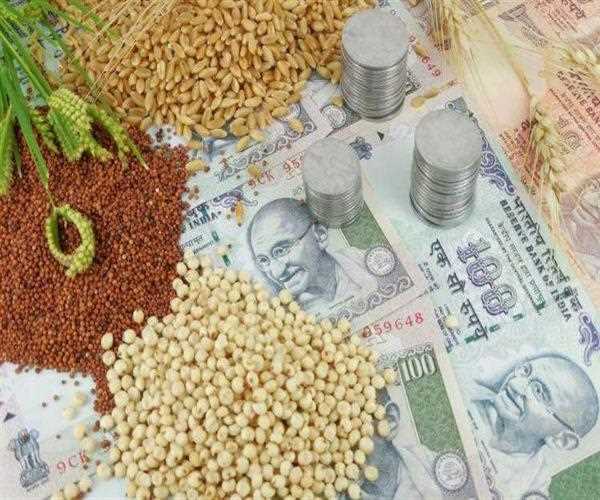 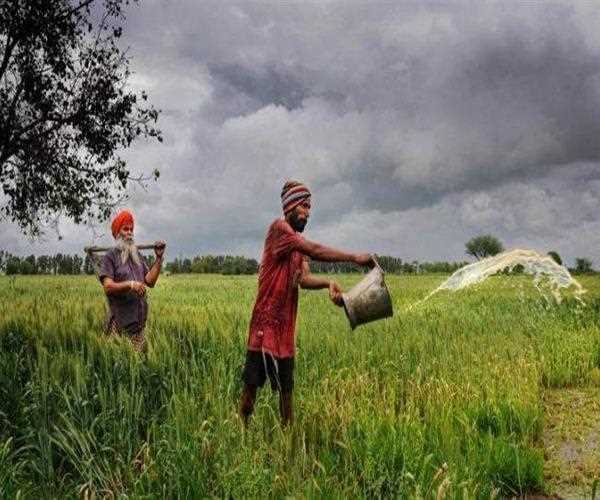 Indian Economy
one month ago 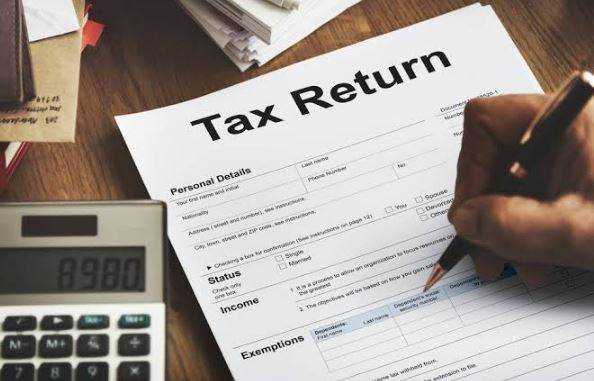 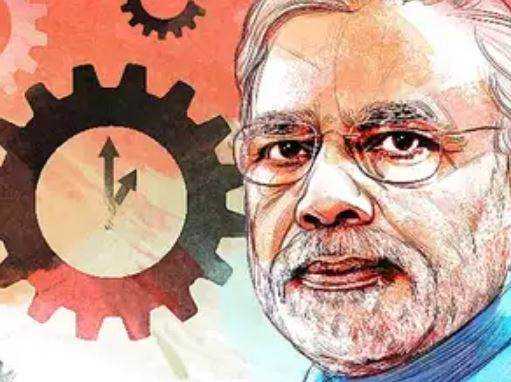