The Central Government took the decision to provide 10 percent reservation for the Economically Weaker Section of the General Category. As well as, the Lok Sabha passed this bill on the last day of the Winter Session. It will now require a 124th Amendment to the Constitution in Article 15 and 16. 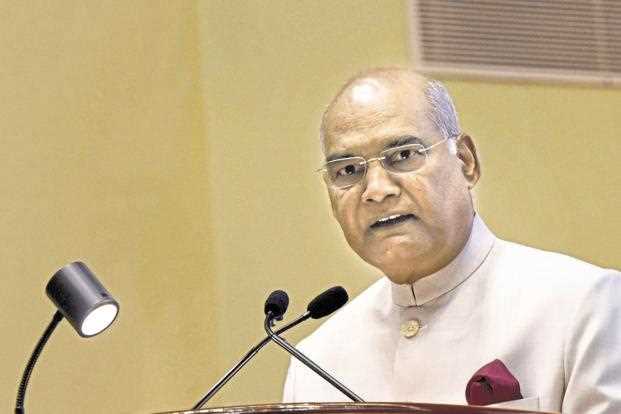 The Governments initiative has been welcomed by all, not only the public but also the other political parties have welcomed this positive initiative. Whereas, many people didn’t hesitate to make the statement that it is a political step by Modi to attract a huge number of people during elections in his favor.

But I would say, why so much fuss about that it is a political step, if the initiative proves helpful and positive for the public then there is no need to blame the government. Overall, the public wants facility and equality and I think in India where the reservation is the priority, the government cannot remove the previous reservations but can add-on further reservations to maintain a balance in the society. 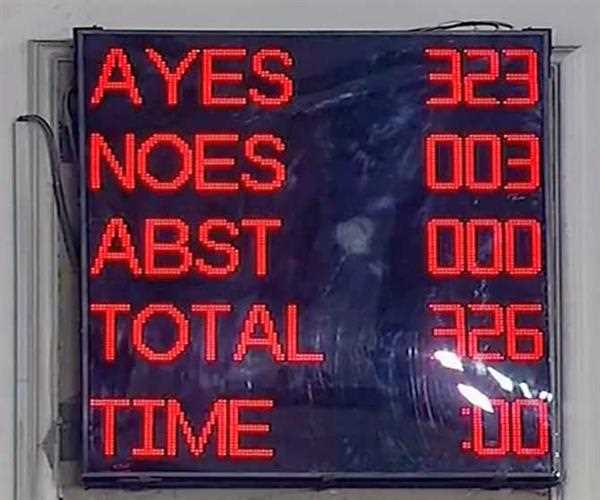 In the present scenario, the financial support for education is very important instead of categorical reservation. The education is becoming very costly day-by-day, so many deserving candidates get deprived of proper education. Therefore, the financial support from the government will be very helpful for poor candidates to get a good and quality education. The Reservation for Economically Weaker Section in General Category received appraisal from all the categories unanimously.

Not only the general category, whereas, the people from other reserved categories welcomed the initiative by the government and it shows the unity of people in the society. The government played the political card very well and very intelligently. He not only attracted the people’s consent but also the step could establish a firm step of government for the recent election. This could make huge harm to the opposition party as well.

The government justified its statement ‘Sabka Saath, Sabka Vikas’ very aptly with this initiative, in which he tried to give an equal opportunity to the general category who very felling left from a long period of time. No doubt it is a Political decision. But anyhow the welfare of people is important overall.

Now, it would we very interesting to see that in the Elections the government receives a thumbs-up from the public or the political step will leave them on the losing side.