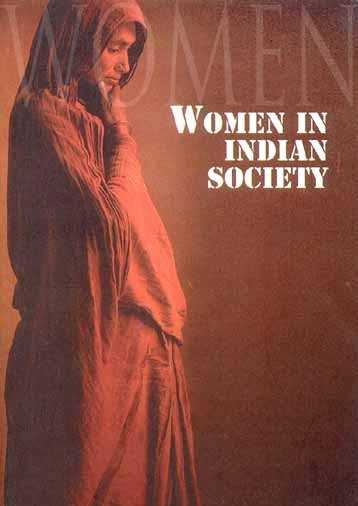 Why A Women need to Work Hard to Get Respected in Indian Society?

India’s History is filled with numerous sacrifices and the inspirational work by the women’s in the society and for the society. There won’t be a second thought in saying that what they did, they totally deserve that respect. But in earlier times the society used to give respect to every woman regardless of her work for the society or not. Now, in the 21st Century the image of women has been changed completely. 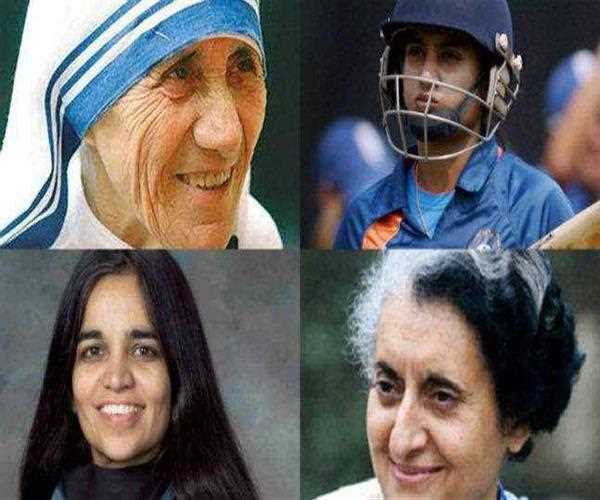 Not only the competitors but also the respected authority whether it is a Politician, Teacher/Professor, or any person on the road, they all are now just categorizing women’s. The country where a women has been considered as a goddess, now in the modern society she became just a matter of sexual object. In spite of leaving a deep foot-print in almost every field, the woman has been just treated as an object. Why the mind-set of the society is changing?

Does the male dominant society of India allow them to say anything vulgar and inappropriate about a woman and on her dignity or character? Like, the world famous Kalpana Chawla or Indira Gandhi, every other woman deserves respect as well, whether she did something fruitful for the country or not. Everyone is contributing in their own way. So, there is no point in putting a finger over women only.

Recently, the two famous Indian Cricketers (K.L. Rahul & Hardik Pandya) and a Kolkata Professor are in news for passing lewd comments over women’s. As a result, these two players have to face a huge punishment but in contrast to this the Kolkata Professor just faced a little criticism and in spite of that he is justifying his statement shamelessly. Why there is so much hypocrisy in the Indian Society. The boys are facing punishment and the Professor is just enjoying his statement. Is it the Culture of India which allows a Professor who made the future of students can teach this type of cheep teaching to his students? What we are learning and teaching our society? Why always a woman has to prove herself for her respectful dignity? 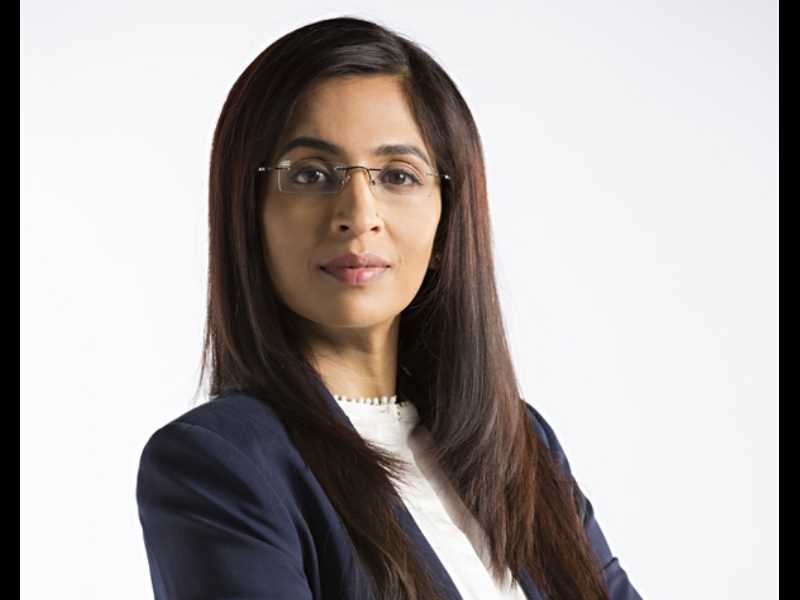 If a woman is very successful in her career then also the society used to blame woman that she must have compromised for her career. Whereas, a man always gets applause and appraisal for his success, no matter how he achieved it. Why there is so much discrimination in the society on the name of Male and Female? Why always a Woman has to struggle a lot to achieve something, whether it is her education, job, or justice?