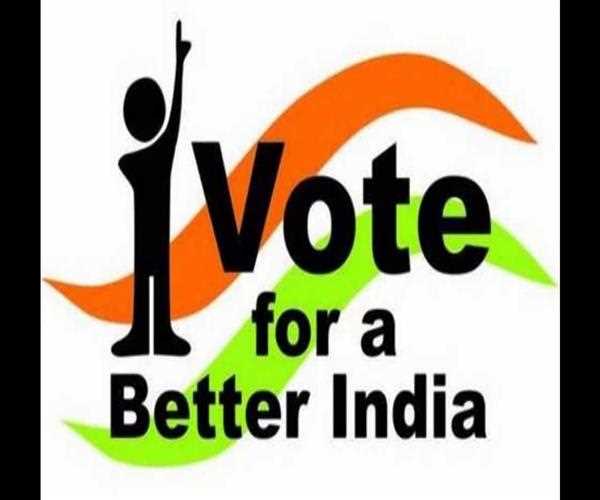 In approximately next six to seven months, Indian voters will go to the polls to select their next Parliament. Like the previous contest, it would be the largest democratic exercise in the world history. More than 850 Million voters will be eligible for voting and to decide which political party will form the government and who will serve as the Prime Minister. As the previous election result represented that the focus of voters has been changed a lot and people are coming out of their house to utilize their precious votes.

The verdict in five states has shown a ray of hope for the upcoming 2019 Lok Sabha Elections that people will utilize their vote precisely and intelligently. The reaction of voters shows that how careful they are in analyzing the work of the government and make their own opinion. The changes in voter’s opinion have been analyzed are quite good and represent a track of little change in the interest level of the voters. 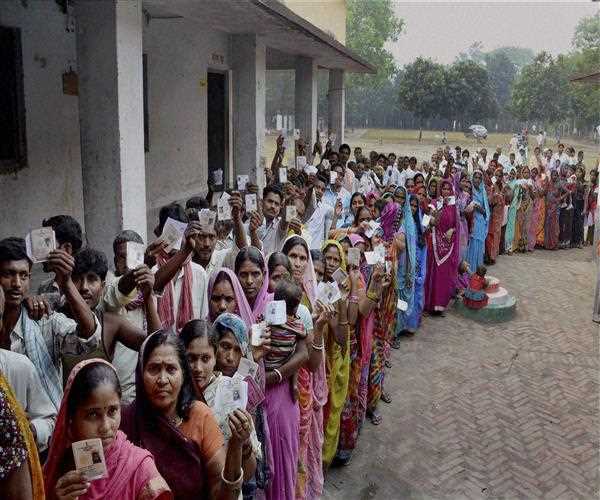 Indian Voters are turning out to vote in a larger number

The voters are taking much interest in exercising their voting rights regardless of their gender. It is been very evident that women’s who were only the house builder in the past, are coming out of their house and utilizing their voting rights. The turnout gap between reserved and un-reserved category is also decreasing very rapidly. Overall the voters are increasing whereas the metropolitan areas turnout is quite low as compared to other cities.

The Voter awareness about the price hike, corruption, agricultural prices, etc. considers their leaders responsible for this changes in prices and the Economical performances of the country. The voters are now willing to judge how efficient their leader is, and what changes they need for the development. The news and media coverage in rural areas making people aware about how the other leaders are working and this comparison helps voters to analyze their needs and work done.

Indian Voters are much more Educated about Leaders

Digital India and reach of Smartphone and Internet is helping voters to be more educated and informative about their leaders and surroundings as well as the whole country. The wide reach of news to the voters is allowing voters to make their own opinion with the transparency of information. The voters can make a comparison about work progress and development with the other competing leaders.

The Male Dominant Society stereotype has been changing and Women’s are participating in exercising their Voting Rights and giving their votes by their own choice instead of following their family member’s commands. As the women’s are getting educated slowly, likewise they are putting their views and utilizing their voting rights in the right way.

All these small changes and firm initiatives by the voters can contribute to a good and bright future of the country. Every individual need to take interest in politics and use their precious voting rights towards a change. There should be no excuse in that why difference only one vote can make? Or, why to go and stand in a queue just to press a button and waste my whole time being in the queue? Especially the so-called educated and metropolitan citizens need to exercise their voting right and let yourself count towards a step of change.

The increase in education level and reach of media has changed the conditions of elections and voters. The voter count has been increasing continuously whereas, the voters are not increasing during election times. But the education among people has changed this trend at a decent level, yet there is much changes are required.

The people are making their choice on their own judgments, not on the others view or saying. This has been the very good and positive change among the voters. It shows they are taking interest in Politics and Politicians work. And this gives them the power and mind to think about what is right and wrong, or who is doing good work or who is doing bad work, who is corrupt and who is not.

After so much change in voter’s attitude, the city public is taking least interest in appearing the vote and make their valuable count.