Pollution in Air in the Northern States is becoming severe by each passing day. The level of pollution in the air is increasing day by day and making many cities air quality very bad which is not good for the health of any living body. Not humans but also animals and plants will also get affected due to this high level of pollution in the air. The quality of air in many cities is un-breathable, and making India’s nine out of 10 Cities to be the most polluted city in the world. The quality of air not only affect the health but also increases the risk of ‘Decrease in Life Expectancy’.

The level of pollution in the air is so much harmful that it can be compared with smoking and can even cause the deadly disease Cancer. The problem of air pollution is increasing due to burning the farm residue, increase in Public Transport, Mass Construction Sites in the cities. The condition of pollution is deteriorating day by day and making it tough for commuters to be on roads or spend any extra time on roads. 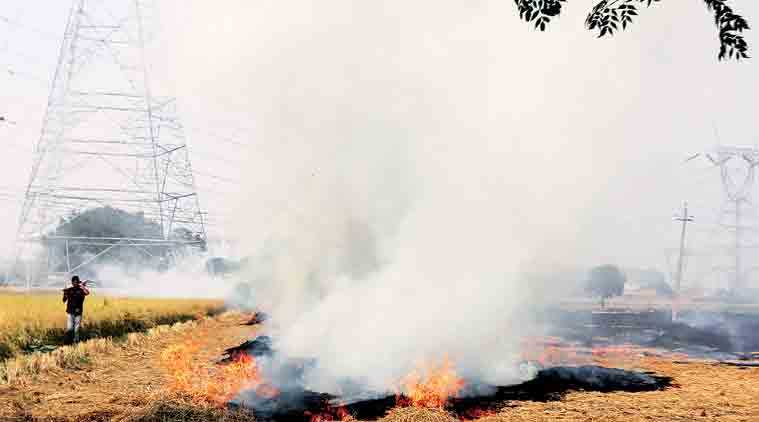 People are using Air Purifier at their homes for breathable air but what about outside of the house? What about those who are not having any shelter and compelled to live on the roads? Air Purifier is also cannot be used every time and not the thing which everyone can afford. The pollution is a serious matter which needs a look out for it. This problem needs to be solved as soon as possible and proper safety is required.

For the sake of their pet animals, many people are taking their pets to the salon where their pet animal get pampered as well as get a clean air to breathe. Just because it is becoming difficult for people to take their pets outside in the need for fresh and clean air which is not available at all in the cities at this time.

The level of pollution is increasing the rate of health problem and even making it worse for ill people like those who are suffering from Asthma or Bronchitis. The pollution will cause a long-term health problem. People who are doing fine right now it may be possible that due to this air pollution problem they may have to suffer from Asthma, Cancer or any other health-related issue.

Educate your surroundings as well to adopt all these steps and contribute to minimizing the level of pollution in the air.