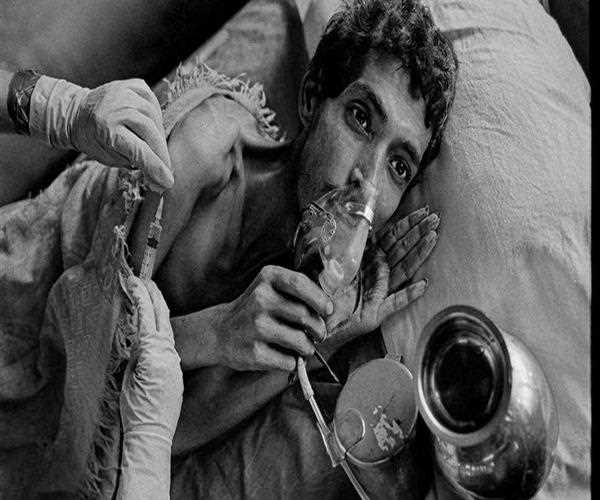 We are now habitual of considering crisis as a genuine concern in any sort of issues which takes place in our country just because we are overpopulated. No wonder we are now more than 1.3 billion people but then too health care system is something which is a serious concern for each and every individual residing in our country.

If I start making you count about the problems which are been faced by folks in medical treatments my words won’t end. Overpopulation is no doubt a mainstream reason because of which our resources get scared but recently I read a report in which I found out that for around 10000 people who get sick in our country there is just one doctor, there is only one government hospital bed for around 2000 patients and just one state hospital for every 90,343 folks.

Though it’s a collective figure still isn’t it's ironical…….
I picked such figures and data which I guess is enough to describe the current state of our healthcare system. Unavailability of doctors and other queries which I mentioned isn’t the only issue in our health care system so here with my write up I am depicting some other issues which are adversely affecting our healthcare system: 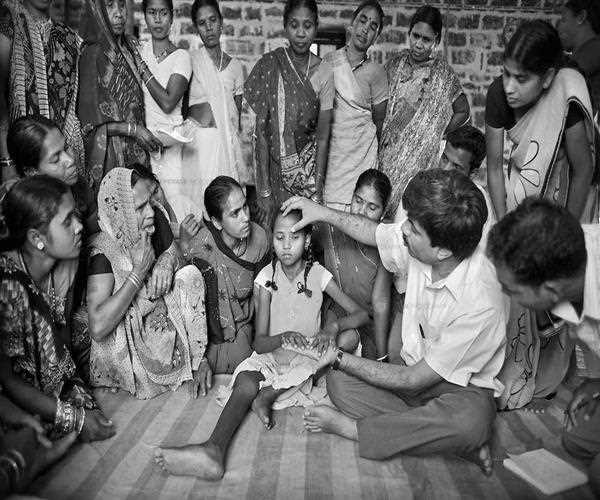 As I wrote down in the previous para that overpopulation is the mainstream reason why resources get limited in our country. Rural areas suffer adversely as they lack the most in the matter of having a health-related infrastructure, scanning centers, ambulance systems and other basic medical facilities. A strict check is what needed to line up better medical treatments in rural areas.

Folks living in the rural area have to cover a huge distance for getting treatment and sometimes in case of causalities ambulance don’t reach on time and there are still areas where there are no facilities of clinics even. 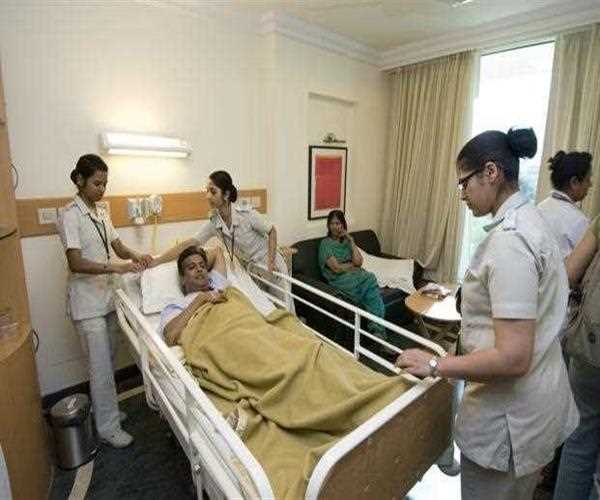 Medical treatments in our country have gone too much pricy and private hospitals are the perfect examples which I can give for such issue. Though private hospitals provide far better infrastructure and hospitality as compared to the Government hospitals but then too the treatment is so costly that a person who is not financially strong enough can only dream of having a treatment which is much needed to him.

I am not targeting each and every hospital across India but there are few hospitals which I have personally experienced which lack a proper internal management system. I don’t understand the concept of I.C.U (Intensive Care Unit) in few hospitals, I literally understand that there are some rules and regulation which needs to be followed and that’s really genuine.

Like to avoid infections and other medical issues patients which are been admitted are allowed to meet there family or relative on a specific period of time, but at least the relatives and the families have full right to know what treatment is going on with the particular patient which is admitted in I.C.U. 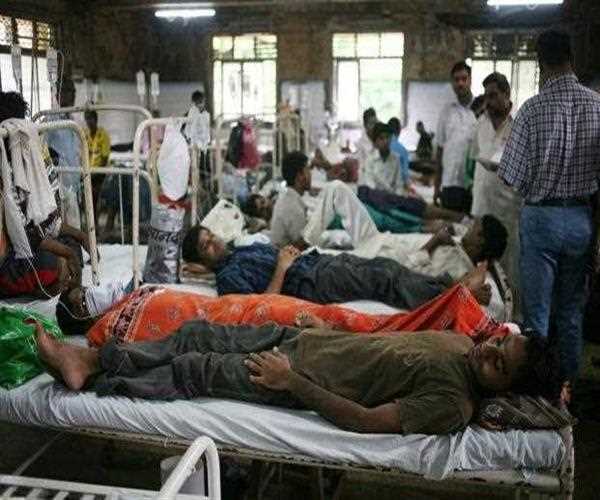 You may have heard this very often times that doctors are unavailable at a particular hospital or doctor will come at this particular time. The Government doctors which are employed in government hospitals are been seen opening their own private clinics, As a result of which they don’t give their schedule time in government hospitals, they are employed just in greed of making more money.

Being money minded is something really great but not for the sake of someone’s life.
This is simply a careless and greedy character of most of the doctors of our country who are not doing justice and aren’t understanding how important there role is in.

Hope these drawbacks gets resolved soon…..! 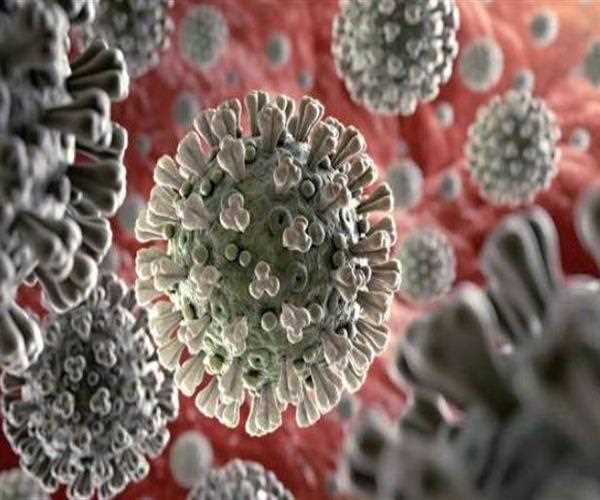 Future Ill Effect On Mental Health Due To Corona Pandemic 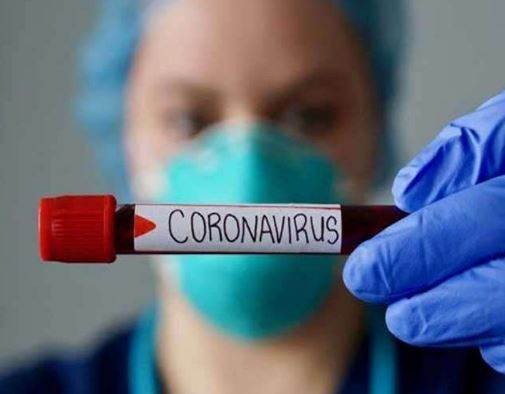 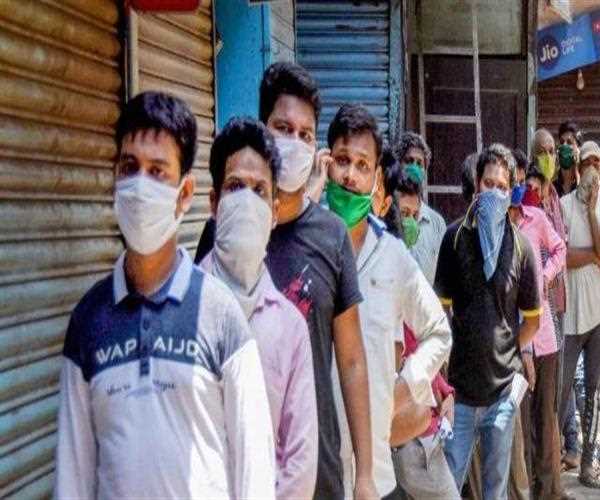 Take Care Of Self And Others 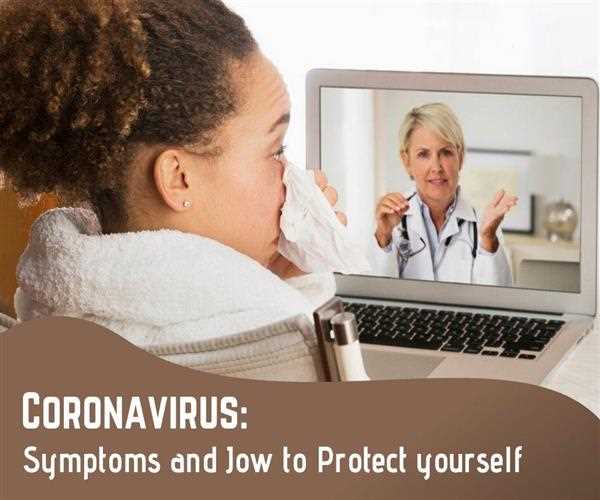 Signs and Symptoms of the Deadly Coronavirus to Stay Protected