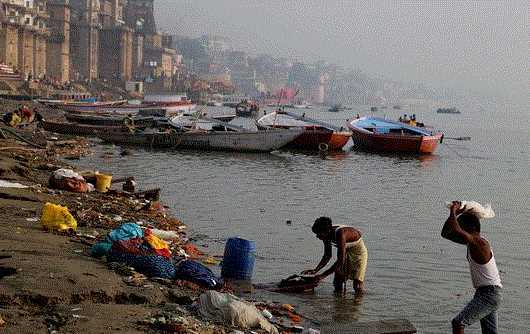 I still remember when our honorable Prime Minister Narendra Modi made an announcement right before the election in the year 2014 about cleaning the Ganga and its outskirts. The speech was really influencing as it was the first time when I felt that a leader is really serious towards one of the major concerns of our country.

Over years so many funds and projects were been launched for cleaning and safeguarding the holy river but it looks like it all went in vain. 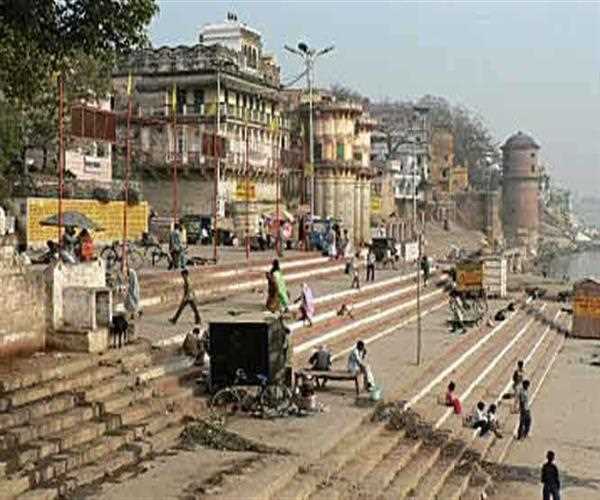 Assi Ghat in Kashi and its surrounding Ganga have become much polluted. The amount of oxygen in the water is decreasing. Apart from humans, this water is proven fatal even for aquatic organisms. The reason for this is assi Nala, which is getting uneven dirt in the Ganga every day. This conclusion is from Dhanbad, a team of IIT's students who tested Gangajal at different places.

Ganga water was tested at different levels at the front ghat, Ravidas Ghat, assi nallas, assi ghat and peepa bridges and it has been told that 55.3 MLD sewage is being discharged daily from eighty nullahs in Ganga. It is more than the Central Government standard-12 MLD. Oxygen level in the assi nallas is zero. It is 5.43 at eighty Ghats while it should be 8. Pollution level is more than five meters from eighty ghats. Because of this, the dead fish are getting there.

Apart from the issue of water purity let me give you a view of the ghats where there is a gathering of numerous folks. Don’t want to sound like a typical writer because I really felt shattered capturing these pictures. 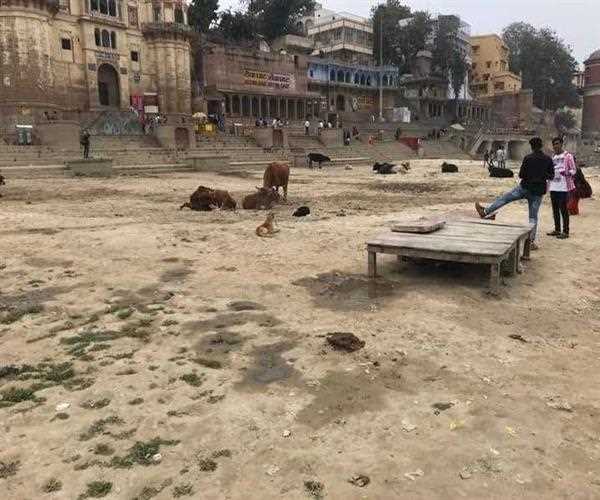 Stray dogs, cows wandering all around the Ghats plastic litters, puke stains animal waste spread all over the area. I took these pictures 3 days back when I visited Assi Ghat, Varanasi. 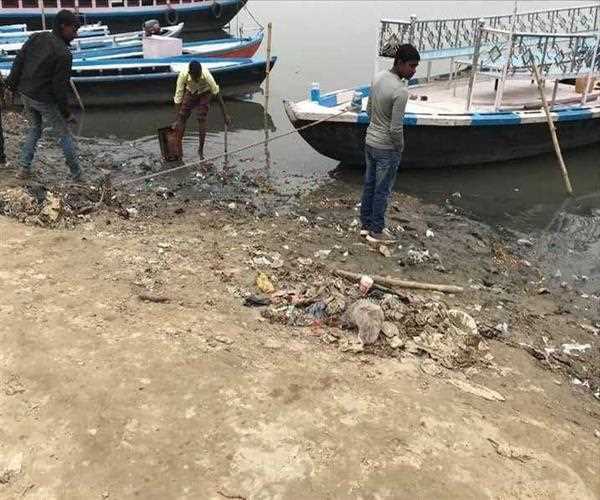 What do you think? Hmmm…. See the color of the water black it is right, see the waste spread all over does it even feels like we are having a view of our holy river Ganga?

It was really disheartening to have such sight seriously I mean over years we have been listening to these kinds of stuff that our holy rivers need to be cleaned, the ghats need to modify etc etc. 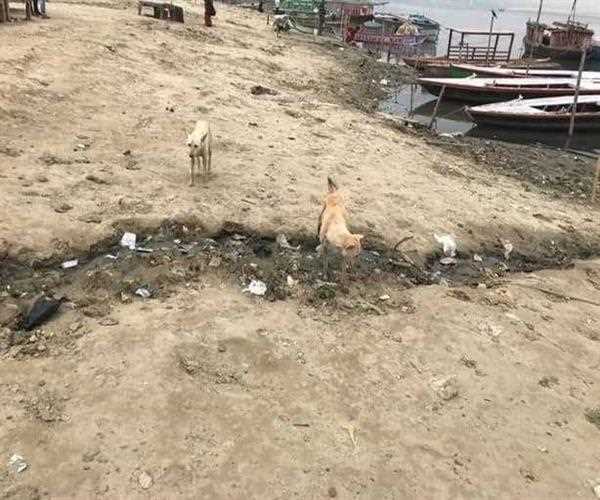 Are we living in 70s or what I mean its 2018 now and what are we upto. This is Varanasi where our PM won the election and still the sight of the place looks horrible. This pollution not only demonstrates the poor approach towards cleaning the whole sight but also reveals the carelessness of authorities appointed for it.

Really it’s something too much imaginary too even give a thought that our Ganga could ever get cleaned. 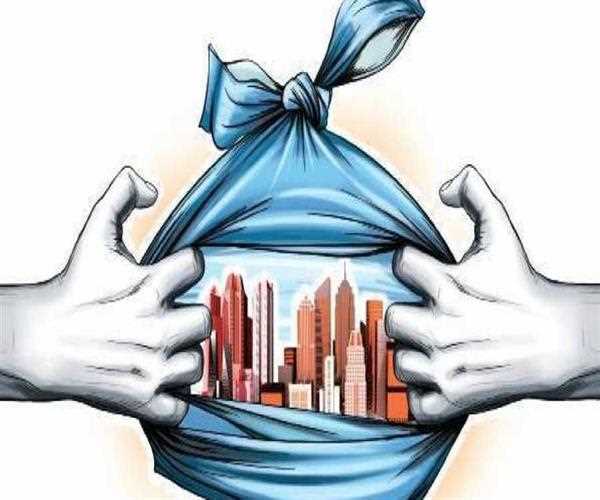