Initially, every Administrative Officer aims to work truthfully, but ultimately when they enter into reality then, they get about the accurate picture of the system. Corruption is deeply rooted in each section of India’s Economy. Almost every political person or politically guided or influential person is corrupt in their own way. These high-profile always put their nose in the work of these young and energetic Administrative Officers. 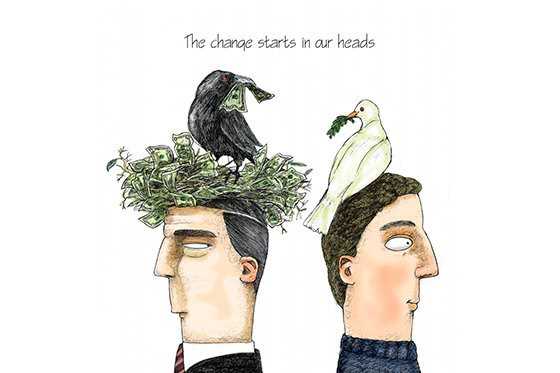 Usually, Administrative Officers like to work truthfully but the system in which these officers are always lured for money and to save the ass of these corrupt and inhuman political leaders. Likewise, the fascination of money tries to attract these officers again and this led them towards Corruption. But ultimately it is their choice to become corrupt or not.

As there are many officers deny to take bribe and work under the influence of any political leader. And this decision makes them live an isolated life, didn’t get what they deserve, instead of promotion for their dedication and truthful investigation they even get demoted many times. Every Administrative Officer studies hard and faces various hurdles in their personal life, just to become an Administrative Officer. 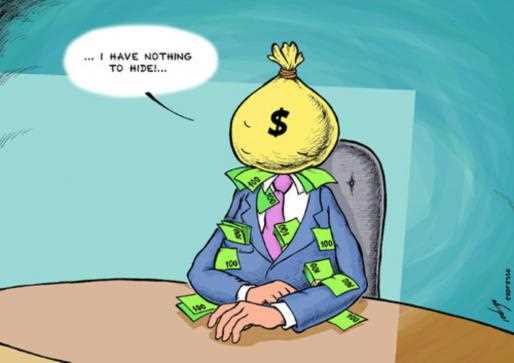 In contrast to this, the corruption is so much that many Administrative Officers get selected by having contact with some influential people and they want this highly decorated designation just for the sake of reputation, good salary, and perks. Even many officers want the job because it is one of the reputed institutes of the country as well as they can get good dowry as well. This will change their life direction and make a good position in society.

Being an honest Administrative Officer makes them feel very difficult to survive in such a partial environment where they can’t predict which action of their led them to transfer by the senior authorities. And it is the irony of Country that the honest officer is not allowed to work properly and find the facts. Before the investigation completed they are transferred from the city or the case has been handover to their corrupted colleague, so these authorities manipulate the result in their favor. 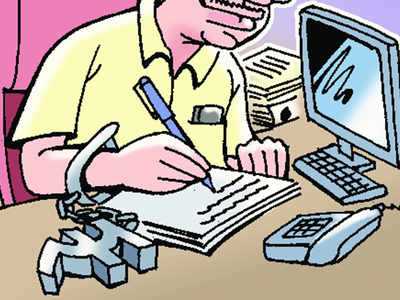 Choosing to become a corrupt officer is solely an individual’s choice, but the greed for money and power led them towards Corruption, and this greed becomes never-ending. And this cycle goes on-and-on-and-on. These are the sufferings of every new addition in the Administrative Services. So, please people opt for Administrative Services but be ready to fight against corruption to save the country and if you are really dedicated towards your pledge, instead of bowing down in front of Money and Corrupt officers, politicians, and another bureaucrat.