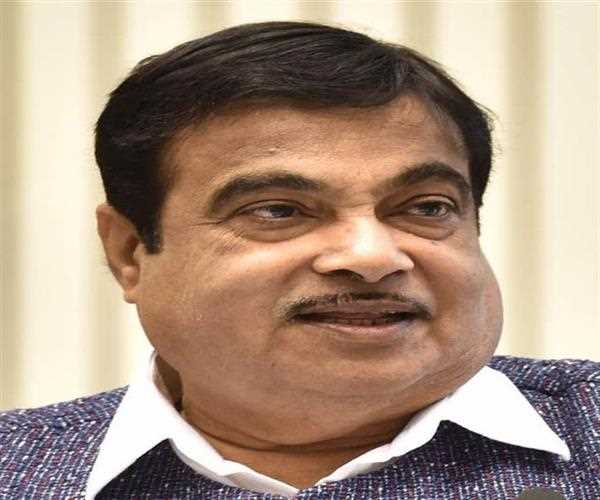 Nitin Gadkari is the Minister of Road Transport and Highways, Shipping and Water Resources, River Development & Ganga Rejuvenation in India. Since taking office in 2014, he has been at the helm of transforming India's infrastructure landscape.

Through initiatives such as dedicated freight corridors, expressways, highways and waterways projects and a host of other initiatives, he has set the bar for modern infrastructure development in India.

Who is Nitin Gadkari?

What are some of Gadkari's accomplishments?

How has Gadkari contributed to India's infrastructure?

What are some of the challenges that Gadkari has faced in his role?

Since taking office in 2014, Nitin Gadkari has been tasked with the mammoth task of improving India's infrastructure. While he has made significant progress in some areas, there are still many challenges that he faces. Here are some of the main challenges:

1. Lack of investment: One of the biggest challenges facing Gadkari is a lack of investment in India's infrastructure. This is due to a number of factors, including high interest rates, red tape, and a general reluctance by foreign investors to invest in India.

3. Funding constraints: Another major challenge that Gadkari faces is funding constraints. The Indian government does not have the necessary funds to invest in all the areas that need improvement. As a result, Gadkari has had to prioritise his spending and focus on key areas such as road and highway construction.

4. Limited manpower: Another challenge facing Gadkari is a lack of manpower. There is a shortage of skilled workers in India, which makes it difficult to carry out large-scale projects. Gadkari has had to rely on private contractors to fill this gap and this has often led to delays and cost overruns.

What are Gadkari's future plans for India's infrastructure?

Nitin Gadkari has made a lasting impact on India's infrastructure. With his innovative approaches and dedication to the cause, he has helped create roads and highways that are safe and efficient for people to use. He also worked relentlessly towards modernizing the country's railways and bridges, making them more user-friendly for travelers in India. His achievements will be remembered by many generations of Indians as they continue to benefit from these developments in their everyday lives.

nitin gadkari infrastructure who is nitin gadkari gadkari's accomplishments india's infrastructure challenges that gadkari has faced
0
1
73
0
Written By
Drishan Vig
I am Drishan vig. I used to write blogs, articles, and stories in a way that entices the audience. I assure you that consistency, style, and tone must be met while writing the content. Working with th . . .