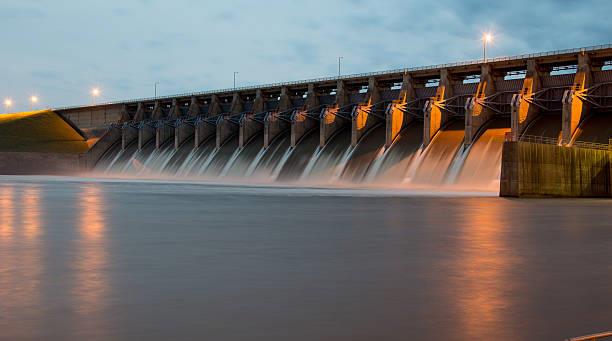 India is one of the fastest growing economies in the world and it is also seeing a rise in pollution levels due to its rapid industrialization.

However, India has been taking many steps to reduce air pollution and bring more renewable energy sources into its energy mix.

One of the most important renewable sources that can help us achieve this goal is hydro power.

Hydro power has immense potential to make India more pollution-free, while providing reliable and clean energy at an affordable rate.

This view discusses how hydro power can contribute towards making India pollution-free and why it should be given more focus in our pursuit of greater sustainability.

What is Hydro Power?

How does Hydro Power help in making India pollution free?

In addition to generating clean energy, hydro power also provides many other benefits. It can help to stabilize the grid by providing a consistent source of electricity, even when other sources (such as wind or solar) may be unavailable. Hydroelectric dams can also be used for flood control and irrigation.

The main disadvantages of hydro power are:

1. Dam construction can cause environmental damage and disrupt local ecosystems;

2. Dams can block the migration of fish and other aquatic animals;

3. Large reservoirs can lead to displacement of people living in nearby areas;

4. Hydro power plants can release harmful pollutants into the water; and

How can we make the best use of Hydro Power

In order to make the best use of hydro power, we need to understand how it works and what its potential is.

Hydro power is a renewable energy source that can be used to generate electricity.

It is a clean and efficient way to produce energy, and it has the potential to help India become pollution free.

The benefits of hydro power are many. It is a renewable energy source that does not emits greenhouse gases or other pollutants into the atmosphere. It is also a very efficient way to generate electricity, with up to 90% of the energy being converted into usable electricity.

In conclusion, hydro power is an incredibly important renewable energy source in India. It has the potential to reduce our dependence on fossil fuels and make a huge contribution to reducing air pollution and other environmental problems. With new technologies such as micro-hydroelectric systems, even remote villages can enjoy the benefits of this clean and reliable power. We need to continue investing in research into efficient methods for harnessing hydro power in order to create a cleaner and more sustainable future for India.