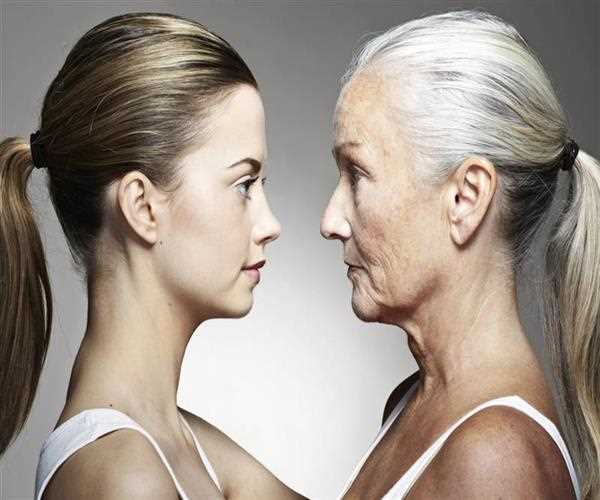 India is a large and diverse nation, with a rich cultural history stretching back thousands of years.

Yet despite this, the influence of western culture has been steadily increasing in India over the last few decades.

-- This is due to a combination of factors, including globalization, media exposure, and heightened economic integration between India and other Western nations.

-- From changes in fashion to shifts in social norms, we will examine how western culture has become intertwined with Indian life today.

Since the British colonized India in the 18th century, western culture has had a significant influence on Indian society. This can be seen in many aspects of Indian culture, from the way Indians dress to the food they eat.

One of the most obvious ways that western culture has influenced Indian society is in the way that people dress. Before the British arrived, Indians mainly wore traditional clothing such as saris for women and dhoti kurtas for men.

Impact of westernization on India

The impact of westernization on India has been both positive and negative. On the positive side, westernization has brought with it new technologies and ideas that have helped to modernize India.

-- The increasing prevalence of obesity and diabetes in India can be linked to the Western diet. In addition, Western media has been criticized for its portrayal of women in Indian society, which some say is contributing to an increase in violence against women.

Advantages and disadvantages of westernization in India

The influence of western culture on Indian society has been immense. It can be seen in our values, customs and traditions. We have adopted the dress style and modern lifestyle of the West while at the same time maintaining our traditional identity. The growth of technology has enabled us to stay connected with people from different parts of the world and this has resulted in a better understanding between cultures. Despite criticism from certain sections, India continues to progress towards becoming a more open-minded nation with its vast cultural diversity being celebrated as one of its greatest assets.

society western culture influence of western culture impact of westernization advantages and disadvantages connected with people
0
1
80
0
Written By
Drishan Vig
I am Drishan vig. I used to write blogs, articles, and stories in a way that entices the audience. I assure you that consistency, style, and tone must be met while writing the content. Working with th . . .