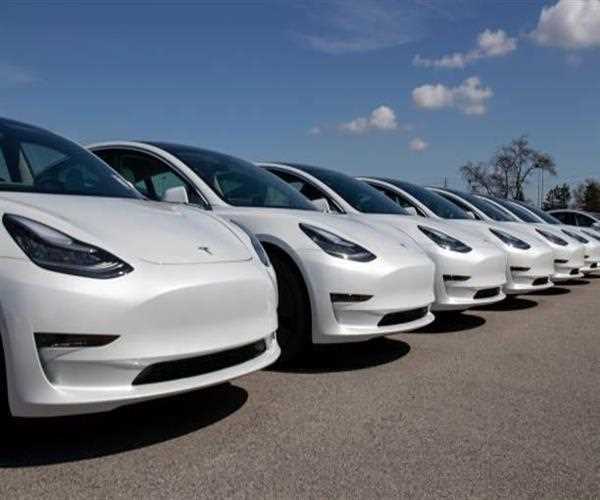 What is the future of Tesla

Tesla has been making waves in the automotive industry with its electric cars, and its impact is only going to grow in the years to come. It’s no surprise that the company has become a household name, but what does the future have in store for them? This blog post will explore the future of Tesla, from self-driving cars to innovative battery technologies. We’ll also look at how Tesla is leading the charge when it comes to green energy solutions and sustainability initiatives. So if you want to know what lies ahead for this groundbreaking brand, read on!

In the near future, Tesla plans to provide homeowners and businesses with solar roofs that would collect energy from the sun and generate electricity for the home or business owner, and a Tesla home battery, which could store solar energy collected during the daytime to provide power at night or during a power outage. The company also plans on introducing an electric semi-truck within the next two years.

Tesla's future looks very promising. With Elon Musk at the helm, Tesla has positioned itself to be a leader in the electric vehicle industry for years to come. The company is investing heavily in new technologies such as self-driving cars and solar energy solutions, which will only further cement its place in the automotive world. As long as Tesla can continue to innovate and stay ahead of the competition, it should remain a force to be reckoned with for many years to come.

tesla future of tesla elon musk history of tesla current state of tesla potential obstacles for tesla
0
2
139
0
Written By
Drishan Vig
I am Drishan vig. I used to write blogs, articles, and stories in a way that entices the audience. I assure you that consistency, style, and tone must be met while writing the content. Working with th . . .