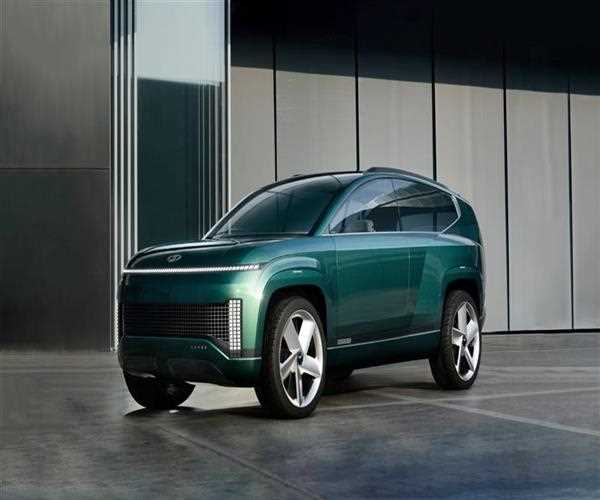 If you’re in the market for an electric car, then you’ve likely noticed that India is now a major player in the electric vehicle industry. With more and more people looking to reduce their carbon footprint, electric cars are becoming increasingly popular. In this post, we look at the best electric cars available in India for 2023. We will cover everything from power output to range, battery life and so much more, so you can be sure you’re choosing the right car for your needs. So, if you’re looking for the perfect electric car in India, read on!

The MG ZS EV is one of the best electric cars in India. It has a range of up to 240 km and a top speed of 150 km/h. The car comes with a host of features like airbags, ABS, ESP, traction control, and more. It also has a fast charging time of just 30 minutes.

If you're looking for an electric car that's affordable and practical, the Hyundai Kona Electric is a great option. This compact SUV has a range of up to 260 kilometers on a single charge, making it perfect for city driving. Plus, with a starting price of just over Rs. 23 lakhs, it's one of the most affordable electric cars on the market.

The Mahindra e-KUV100 is one of the best electric cars in India. It has a range of over 100 km and a top speed of 80 km/h. The car has a fast charging time of just 2 hours and 30 minutes.

The first all-electric car from the German automaker, the BMW i3 is a sight to behold. It's also one of the most efficient cars on the road, with a range of up to 200 miles on a single charge. The i3 is available in both a standard and sport version, and comes equipped with features like regenerative braking and an onboard charger.

As electric car technology continues to improve, the options available in India are becoming increasingly exciting. We hope this article has provided you with a few ideas of what could be out there in 2023 when it comes to electric cars. From affordable city-cars to high-performance machines, it looks like we're going to have plenty of choice! So why not take a look at some of these models and choose the perfect one for you?

automobiles electric cars electric cars in india 2023 cars tata nexon ev mg zs ev mahindra e-kuv100 nissan leaf
0
2
105
0
Written By
Drishan Vig
I am Drishan vig. I used to write blogs, articles, and stories in a way that entices the audience. I assure you that consistency, style, and tone must be met while writing the content. Working with th . . .