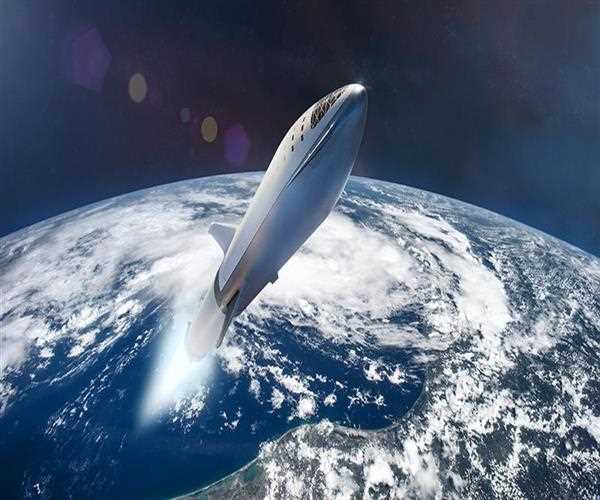 What are the benefits of the Space Race?

The Space Race was a competition between the United States and the Soviet Union to be the first to land a human on the moon. The competition began in earnest after the launch of Sputnik 1, the first artificial satellite, by the Soviet Union in October 1957. The Space Race had far-reaching effects beyond its initial goals. It spurred advances in rocketry and space exploration, motivated young people to enter careers in science and technology, and generated a heightened sense of national pride. In this blog post, we will explore some of the benefits that came from the Space Race. From its impact on technology to its effects on popular culture, read on to learn more about how the Space Race changed the world.

The origins of the Space Race

Benefits of the Space Race

The lasting impact of the Space Race

How the Space Race changed the world

There are many benefits to the Space Race, both for the countries involved and for humanity as a whole. The Space Race spurred on technological innovation and exploration, leading to advances in both areas that we continue to reap today. It also created a sense of international cooperation and competition that helped forge stronger relationships between countries. Finally, the Space Race inspired people of all ages to dream big and believe that anything is possible, which is perhaps its most lasting legacy.

space race benefits of space race origins of the space race lasting impact of the space race space race changed the world
1
2
127
0
Written By
Drishan Vig
I am Drishan vig. I used to write blogs, articles, and stories in a way that entices the audience. I assure you that consistency, style, and tone must be met while writing the content. Working with th . . .