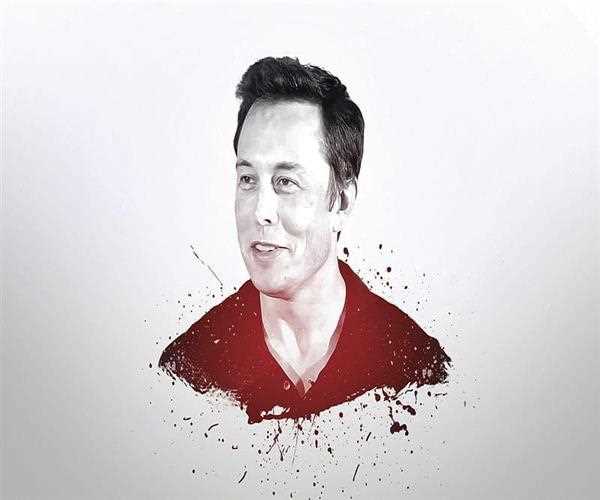 Who is Elon Musk? Not much-needed introduction of the top billionaire figure in the world. In fact currently the wealthiest man in the entire world according to Bloomberg and Forbes both. These days a tweet-related controversy on Ukraine-Russia issues has highlighted him in the news recently.

Most of us are familiar with his life experiences and career ventures. Yet there's a lot to read about how he became what he is today. Starting from his first company which he started as a teenager single-handedly named Zip2. From there X.com, Paypal and then moving forward to SpaceX in 2002 which is responsible for providing transportation services to NASA. Moving forward he ventured for the Tesla.inc building the first completely automotive cars. Furthermore, he has also co-founded Neuralink, a neurotechnology startup company. Also founded the Boring company for the construction of tunnels. So on and so forth goes many of his business ventures.

Recently he was in the news for the Twitter deal worth $41 billion, but later he backed out of it. Owing to this deal and many more of such he has been sued by many companies multiple times, but such legal file suits have never changed the course and perspective of how Mr. Musk thinks and approaches his business.

Today's youth as they see him, see the inspiration for a character to imagine the heroics of. From nothing to an empire, being the richest person in the world. Elon musk has top-notched every arena of life that a person would want to conquer.

Let's cite a time at the age of 12 when he designed a video game on his own which was purchased by a Computer magazine. Imagine how many kids out there have the resilience and ability to do so at that age. Such motivating life and journey should be witnessed by people.

So it would be appropriate on my side to end it as my stand on the success story of Elon musk. I am not saying that he is a motivational figure or that his story is very different from any of the popular self-made people we know. Yet it's worth mentioning as he aspires people to dream and to understand that dreams do come true.

elon musk spacex science and technology twitter deal world's no. 1 billionaire motivation
0
3
188
0
Written By
Siddhi Tripathi
Hello, Its Siddhi here. I am a student preparing for further .. enthusiatic funloving and loves to travel.. I like to write about what I think so thats what i am doing here.