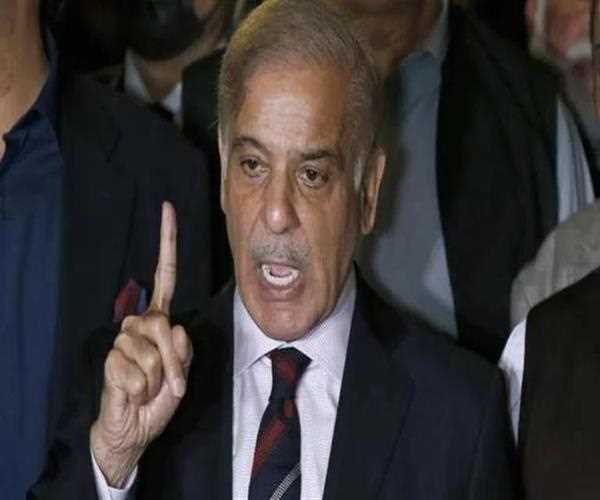 Pakistan was stunned when get to know about the ban on Islamist outfit PFI for 5 Years and started begging for international support through a social media platform.

The official body of Pakistan came openly to support the anti-India Islamist outfit organization Popular Front of India. Pakistan’s connection with the PFI and its allied organizations came to be known when it tried to call for international support for the Islamist organization. 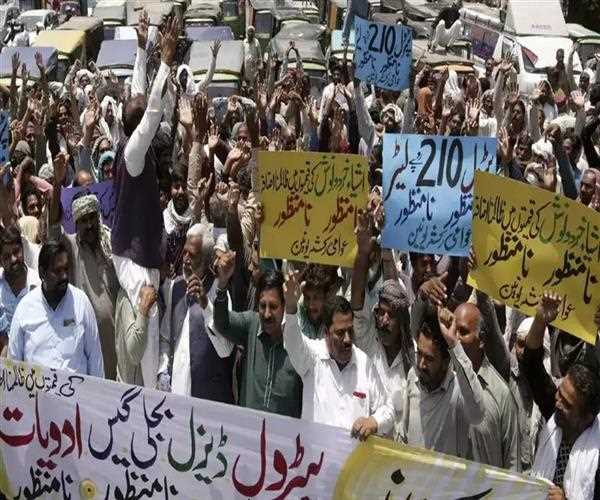 Consulate General Vancouver tagged the Twitter handles of various organizations related to the United Nations and the European Union in the tweet which was released by the PFI Twitter handle one day before detaining the various member in different states.

What the PFI said in its tweet “Massive arrests are going on in the BJP-ruled states in the name of preventive custody. This is nothing but prevention of the right to democratic protest against the Central Government’s witch-hunt targeting PFI is quite natural and expected under this autocratic system,” the tweet made by PFI and which was later on tagged by several International Organizations from the official tweeter handle of Pakistan’s Consulate General Vancouver.

The affection and sympathy, Pakistan showed towards the terror operating organization in India was condemnable. All the renowned International Organisations have witnessed the cordial relationship between a Terrorism based organization, PFI and Pakistan.

The day when the Ministry of Home Affairs imposed the immediate ban on the Popular Front of India (PFI) and eight other affiliated organizations on the basis of the raids conducted by the NIA and ED in all the offices of PFI in several states, Pakistan has deleted its tweet from Twitter.

Ministry has clearly given a statement which was later on published in the gazette that PFI has clear terror links and some of its leaders have been associated with SIMI and Jamat-ul-Mujahideen Bangladesh.

Agency has detained several leaders of PFI who were involved in the process of making youth into a terrorist. They used to encourage youth to join global terror organizations like ISIS, Al-Qaeda, and LeT.

Not only Pakistan lost its senses after listening to the ban on their lovable terror operating organization but also some Muslim leaders from India opposed the ban on PFI. 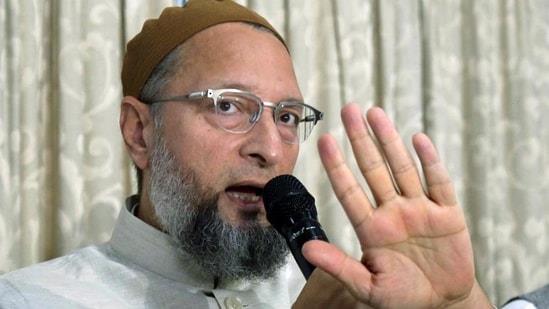 AIMIM chief Asaduddin Owaisi opposed the ban imposed on the Popular Front of India (PFI) and affiliated organizations. He said the ban is unconstitutional and draconian.

Muslim leaders including Owaisi fueled the Muslim population of the country to surge the fire of protest against the ban on PFI. This organization was also involved in the very popular CAA protest in Shaheen bagh, Delhi.

Some anti-India Muslims also raised the slogans ‘Pakistan Zindabad’ during protests against the ban on PFI. We should not tolerate such slogans which are being raised in the protest. Police should take strong action against such perpetrators of law and justice.

In my opinion, the Ministry of Home Affairs has taken a very welcoming decision for banning the organization which was performing activities against the sovereignty of India. Central agencies should investigate deeply the connection of PFI with ISIS.

In order to live peacefully, we have to take some strong actions against terrorism and the extremism ideology which is inculcated in Indian society.

To read more about PFI, refer to these topics-

NIA cites PFI's link with ISIS, LeT, and Al-Qaeda in its remand report

islamic terrorism pakistan crime
0
2
221
0
Written By
Sanjay Goenka
Economics can be broken down into microeconomics, which looks at individual decisions, and macroeconomics, which is concerned with the economy as a whole. Both types of economics utilize historical tr . . .