We all have heard once in our lives by our elders ‘When a man gets educated, only he is literate but when a woman gets educated, the whole family is literate, I am uttering the above words because once again today a fearless young girl has achieved a new distinction in National and International places. 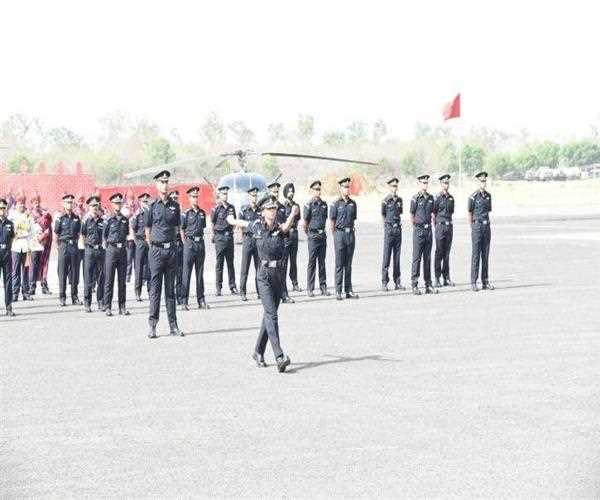 Yes, I am talking about a 26 years old girl whose name is Abhilasha Barak who just completed her graduation at a ceremony held at the Combat Army Aviation Training School in Nashik. The ceremony was witnessed by the several chief guests including D G of Army Aviation, and A K Suri who accepted the salute of the star of the ceremony.

Abhilasha Barak was grown in the army cantonments ambiance in Haryana and started to live her life with a different lifestyle to achieve some new unexplored heights in the country. After burning her dark nights and sunny day, she became the first women combat aviator in the Indian Army.

“While growing up in military cantonments, and being surrounded by the people in uniform, it always seemed like an ordinary affair. I never realised it (that it was different) until our family moved out of the military life, after my father’s retirement in 2011. The feeling only grew stronger after seeing my elder brother’s passing out parade at Indian Military Academy in 2013. That was the moment I knew what I wanted to do for the rest of my life,” Captain Barak said in an in-house interview share recently by the Indian Army.

She was a lady who was very passionate about the Nation’s love and her feelings for the Indian Army increased her ability to perform her best in the field of Indian army ground.

I personally request all the Indian family members to educate their girl which will make her family literate.

Also Read: Jahangirpuri is a Mini Pakistan, Here is why?