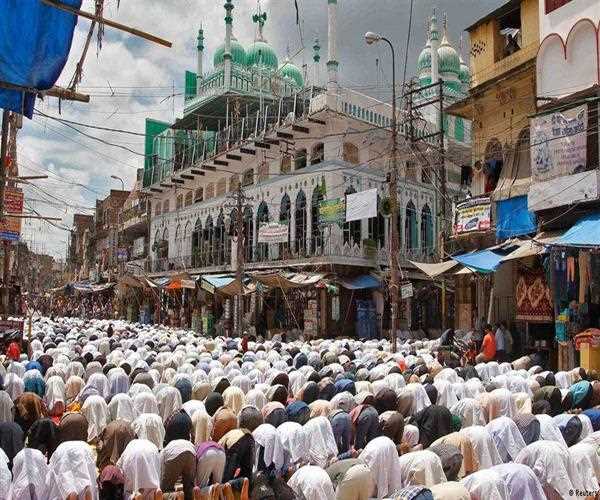 Yes, India is a county whose majority of people are Hindu and has more than 79% population of Hindu religion, and Muslims are counted as a minority in India with 172.2 million adherent of Islam. If we look at the growth rate of Muslims in India, it has been always greater than Hindus and at present India has the second or third largest Muslim population. Why Muslims are continuously focused to increase the population? Are they trying to conquer the sentiment of Hindus or they are working on a plan to attack India’s Wealth as a silent killer? 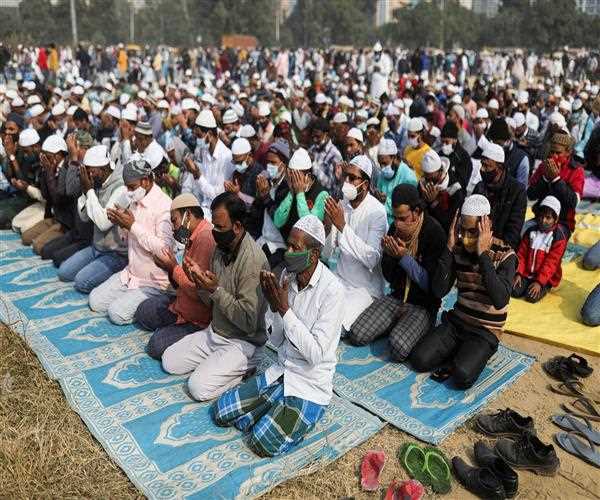 I have seen what happened in Jahangirpuri violence, a Hindu Procession was attacked by stones, petrol bombs, and bullets were fired. I just wanted to ask the perpetrators, of course, they are Muslims, just not because the stone and bullet were fired from inside the Masjid but as the day during the incident happened was Hanuman Jayanti, and Muslims are the ones who never accept such happiness of Hindus when they follow their ritual.
On the same day, two such violent incidents happened, one in Khargone violence, Madhya Pradesh, and the other in Jahangirpuri, Delhi. Both the clashes involve the two groups one is the supporter of humanity and the other is the murderer of humanity.
Jai Shree Ram V Muslims of India
India is a country where Constitution and law are the supreme, I request the Apex body of Judiciary to rule the case as given above. The question which comes to my mind is, why Muslims are not ready to listen to “Jay Shree Ram” when Hindus have been continuously listening to your mike sound since the first invasion of Muslims in India.
Including them all, several others can help your mind to predict the area like Jahangirpuri and Near Masjid is a Mini Pakistan.
Also Read: Kashmir Files Speaks About the Genocide of Kashmiri Pandits in 1990
religion clashes hindu vs muslim muslim riot anti hindu india indian constitution
0
3
222
0
Written By
Sanjay Goenka