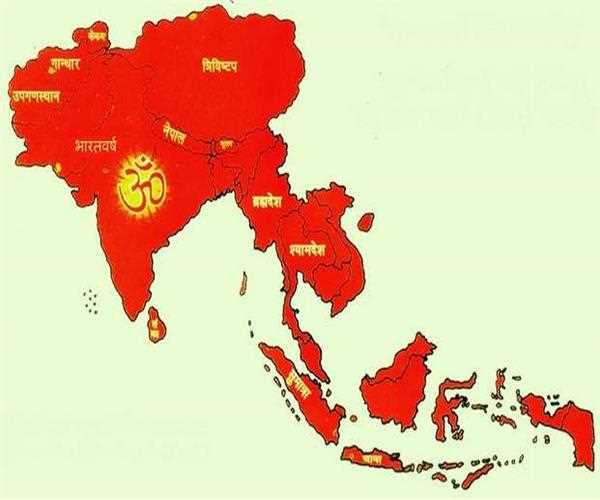 Pakistan Occupied Kashmir is an Integral Part of Akhand Bharat

I know today Kashmir is known with several names like Azad Kashmir, POK, and Jammu & Kashmir. Why does India need several names for one place? The reason is the vision of a different society of people for the same city, district, and state. 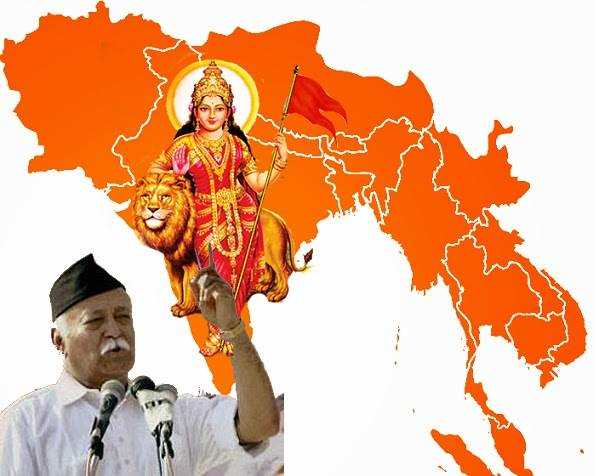 The state and the name of the state Kashmir have several meanings for different people but the origin of the name is derived through the word ‘Rishi Kashyap’ who was one of the rishis of seven Saptrishi who used to give his teachings in the north part of India.

After decades, Maharaja Hari Singh on 26 October 1947 signed the accession of Kashmir as an integral part of India. Several ancient pieces of evidence show the clear presence of the Indian Union in that part of Asia. 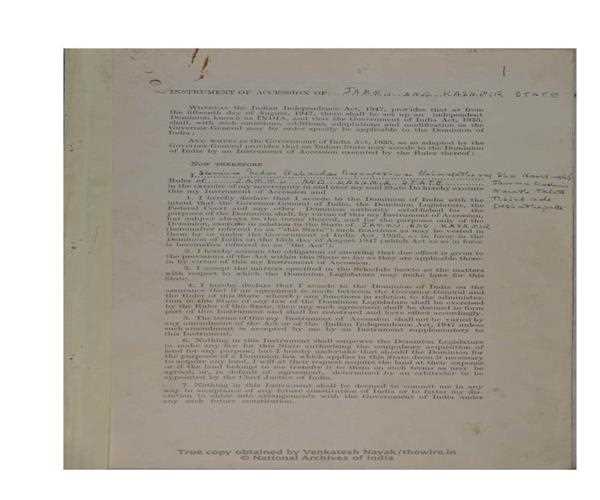 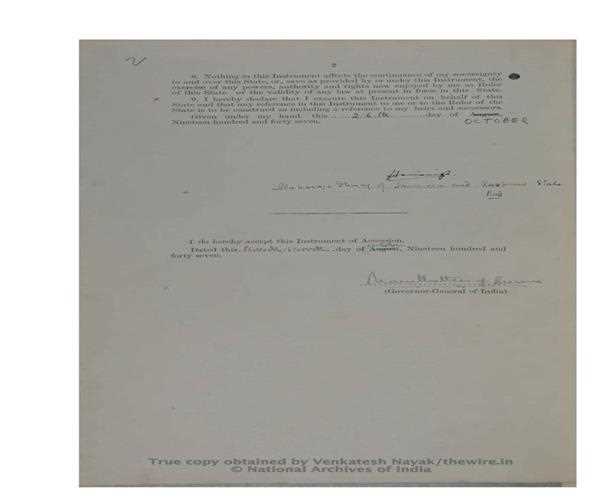 Now, we Indians are demanding our Pak Occupied Kashmir back from Pakistan because Pak is using that part of the area to make its terror activity successful in the Indian Border, it sends its terrorist to India. We do not want our Kashmir to be part of the threat of terror.

We have seen many incidents when Indians and Kashmiris have been killed and forced to run out of the state, one of them is the genocide of Kashmiri Pundits. Our freedom fighters, who sacrificed their lives to unite India but we never think about their vision but now today is the time when we need to unite our Akhand Bharat.