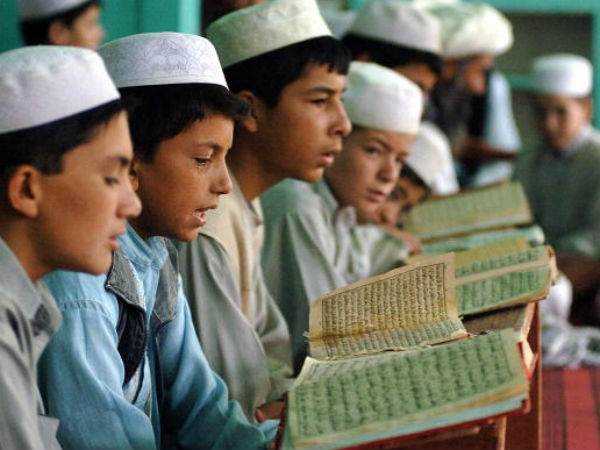 Should secular India allow Madrasa education in the country?

There are now 18 states in India, including Assam, where Madrasas get Central government funding. Madhya Pradesh, Chhattisgarh, Tripura, and Uttar Pradesh are also among the states that have banned this practice, but Assam has opted to prohibit it. They can also apply for government assistance without fear of prejudice. These madrasas all over India take corers of money from the government to run these organizations.


Recently the Assam education minister, Mr. Himanta biswa sarma said that the madrasas should either be converted normal educational schools or be shut down, which according to me is totally valid because most of these madrasas are grounds for illegal activities, they are the biggest influence for all the Muslims towards hating their country, their fellow people of different religions and most common reason for the hatred between Muslims and other religions.


These madrasas had started as a means o protecting the Muslim culture, their beliefs and values, but this has indeed turned into something much more savior and serious. Also because of some democrats in our country who would do anything to protect these so called minorities, the majority of madrasas I our country are illegal. Only made to rob our country and the citizens from their money, which should be put into bettering the condition of our country and the people in it instead of spreading “one religion” beliefs.

The debate is whether including religion in school is anti-Secularism or whether excluding religion from education is real Secularism. These madrasas have only flourished in our country due to the past “leaders” of our country, while making the constitution; it was stated under article 30 that the minorities in our country should be allowed to teach their religions openly without any interference from the government and with proper rightful funding. It has been seventy one years and the same rules and constitution is being followed without any changes, probably the Muslims were a minority in that time, but not anymore, if not more, the percentage of Muslims thanks to the immigrants have increases by a great rate and this aspect should be taken under consideration, the law should change. It is not us to decide who does what with their life, these maulvis, if they please can still continue teaching their religion for as long as they wish but this should be done without the funding provided to them. According to the latest reports, the central government is increasing the funding for these madrasas to improve their education quality in 18 states of India.

Madrasas are claimed to have begun in the seventh century, when ardent students were taught Islamic religion at mosques. Madrasas began to grow as autonomous educational facilities during the next 400 years.

Initially, the expenditures of Madrasas were borne by those who were monetarily fortunate. By the 11th century, Madrasas had grown to become the most important sites of religious education. As the money flowed in, they were able to acquire permanent structures, teachers, and maintenance personnel.


This started as a program to help educate the Muslims and it even helped, there was a time when a good percentage of the Muslims could read and write but with the expansion of our country and the westernisation of India, these Muslims were left behind, Mostly because of their beliefs. Students who graduated from Madrasas rapidly lost their ability to compete and were consigned to the margins.


The world kept moving forward but the Muslims believed in their education, their studying methods, leaving them illiterate and not eligible for various jobs, making them blame the Hindu scholars for “stealing” away their rightful jobs, without understanding that it was their lack of growth causing this.


According to the Assam government's notice, up to 1500 Madrasas should be converted into schools. Six hundred of them are government-run madrasas, with the remaining 900 being private. The state government spends Rs 3 to 4 crores on them each year, but this assistance will soon come to an end. 'Notably, Rs one crore is only spent on Sanskrit schools in this city each year'.

Read Also: Article 370: What happened with Kashmir and why it matters

aiming to be a pilot very soon! I have worked as a content writer for almost 2 years. Kind, passionate, understanding and will always stick to my word! 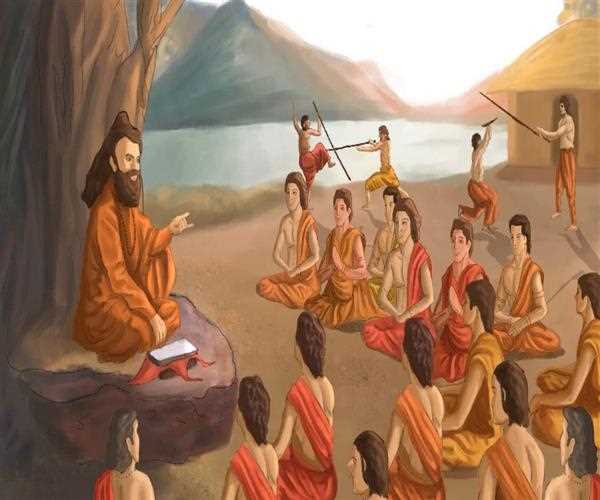 Importance of the Gurukul System and Why Indian Education Needs It 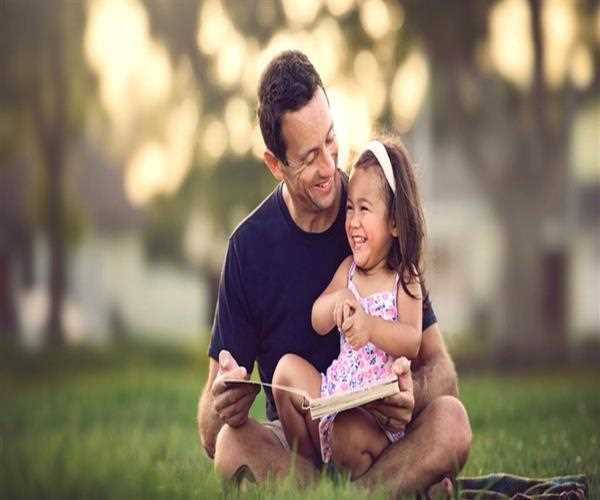 Balance Between Use of Technology and Morals in Youth Through Education 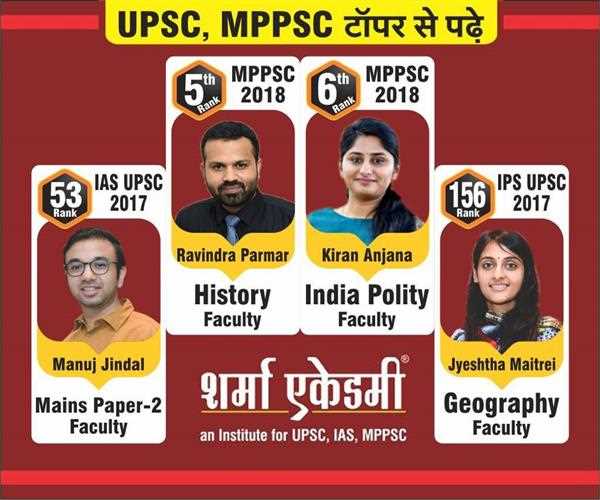