The three-day visit of PM Narendra Modi is seen as an ambitious one as the PMO and other ministers see determination from this visit. It’s been a really long time since he stepped out of the country. This meet is important from India’s foreign affairs point of view as it is the first abroad visit of the PM since the COVID-19 pandemic. He met U.S. President Joe Biden for the first time after him being sworn as the President. Apart from this, he engaged in certain bilateral and multilateral engagements in the country.

Want to know the full details of the PM’s latest visit, check this out: Indian Prime Minister Narendra Modi's visit to the U.S.: its expected agenda

He met several leaders including the top delegation, Kamala Harris. The PM’s visit with her was the most sought-after. This is because she has been critical about the issues in Kashmir, the Citizenship Amendment Bill following the Delhi Riots and the Delhi Riots. She spoke instrumentally from time to time about these issues reminding India of democracy. Together with the PM, she discussed these topics in-depth and in detail. Also, other issues like pandemic recovery, climate change, cybersecurity, etc. were hot topics. Both of them insisted on maintaining democracy in their individual nations. 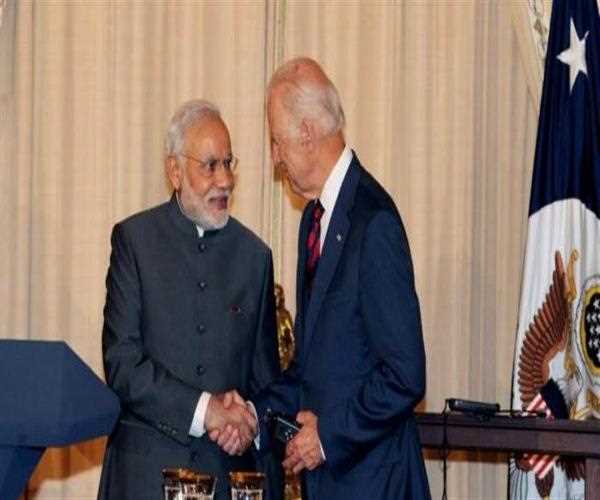 During his QUAD meet, the focus was driven to maintain peace and security in the Indo-Pacific region. There was no direct mention of either the South China Sea or China, but the indications were clear regarding the free navigation in the region.

Read how the influence of China in the South China Sea is degrading other geopolitical relations.

Also, other issues like the recovery from the pandemic and the QUAD vaccine on COVID-19 were discussed. PM Modi proposed a common international traveling protocol that involves mutual recognition of the worldwide corona vaccine certificate. Hope this will drive the unnecessary chaos away from the travel rule among countries.

Read how the UK travel rules affected Indian passengers traveling to the UK.

Another highlight of the visit was addressing the United Nations General Assembly. The PM reciprocated various topics during the debates at the UNGA. His highlighting agenda was to put India’s vibrant democracy in the light of the world. That’s why he shared how democracy has given inspiration to his life in being from a decent family and becoming the Prime Minister of the democratically largest nation. He also shared his personal experiences as the CM and then the PM. Afghanistan’s terrorism situation was highlighted at the conference too as India wanted to make sure that the Afghan military was not used against India. Regarding the Afghanistan- Taliban issue, joint statements from both countries revealed how they could implement the UNSCR 2593 in the Afghan region. Is this an indication of the steps to govern that Afghanistan is not being used to shelter terrorists, conduct attacks, financial terrorism, and other proxy terrorism?

What would be Pakistan’s reaction to this as it is a devoted supporter of the Taliban activities in Afghanistan? 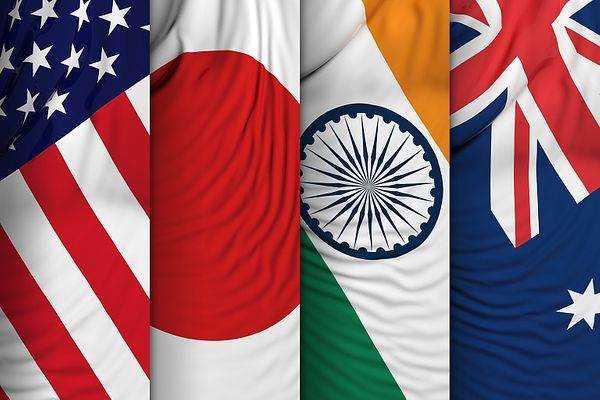 Apart from this, 157 artifacts were also handed to the PM on behalf of the U.S. These items depict a range of cultural diversity.

The Prime Minister’s visit to the U.S. is expected to bring home some investments regarding the Make in India and other key schemes. That’s why he met the CEOs of 5 companies in the U.S. He proposed the idea of infrastructural development and investment to the Japanese PM too. During his bilateral talks with the PM, he insisted on Indo-Japanese partnerships in various sectors like healthcare, food security, digital transformation, etc.

The main agenda of the QUAD summit as well as the UNGA was to discuss the upcoming climate change issues. As the countries enter the decade of sustainability goals, it is important for them to discuss net zero emissions. Hence, the QUAD committee discussed that they should limit global warming to 1.5 degrees Celsius above pre-industrial levels. India plans to use 450GW of renewable energy and targets net-zero emissions by ending the usage of coal for thermal power. The PM put up all of this in light of the summits held, making sure that our country is determined towards contributing to sustainable development.

See how climate change is affecting globally and what the developed nations are doing as per previous promises in the Paris Agreement.

In the end, there were discussions about soft power & security issues too. Involving global pandemic recovery, technology, and supply chains, laid the foundation of future discussions as well. At a global level, India stood as the largest democracy and the third-largest economy in the world. It gave clear invitations to the world powers to come and invest in the country.