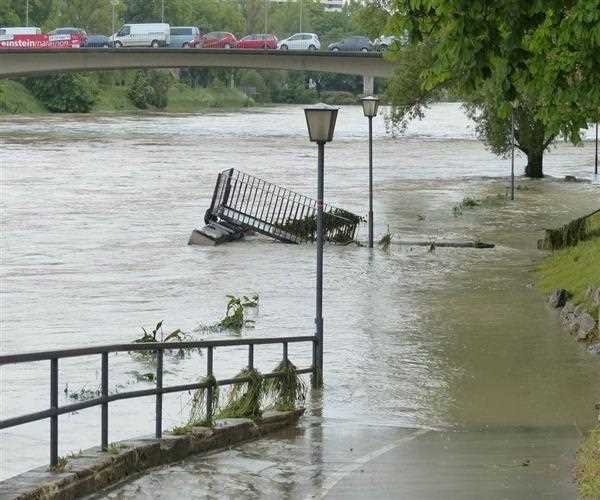 The 100-year record breaking rainfall has caused rivers to explode their limits and burst out into the major cities of Western Europe- Germany, the Netherlands, UK and Luxemburg. The port cities have been adversely hit by the storm causing devastating flooding. The roads have been up thrown and turned into debris; the islands have overflown and mixed with mainland and the worst of all- uncountable number of people have been or are missing (some have yet not been reported). 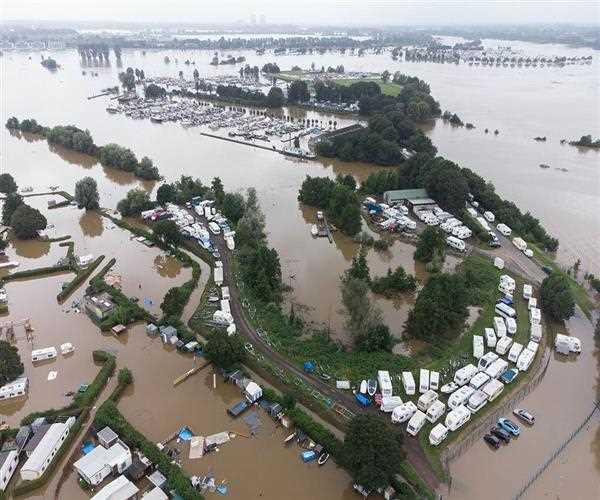 It has led to more than 90 causalities during this worst hit pandemic time. The German states of Rhineland-Palatinate and North Rhine-Westphalia are the worst hit by torrents of rainfall including UK.

Another danger of breaking of dams and reservoirs has also come into news.

Half of the western world is going through an unprecedented & record breaking flooding. During the time of an ongoing crisis, each year the world is witnessing other natural hazards as well. This hazard has ravaged the entire western Europe from Tuesday and Thursday, July 2021.

The reason which is being cited behind this devastation is: “unusual weather since many days leading to torrential rainfall”. The low-pressure zone in Central Europe named as “Bernd” became trapped between low and high pressure zones, thus, bringing unlikely weather conditions in Europe. This low pressure zone used to tap tropical moisture from the Mediterranean region could not hold it and unloaded torrential rain into the Europe. Other anthropogenic activities have also led to the downpour of vast amounts of rain. 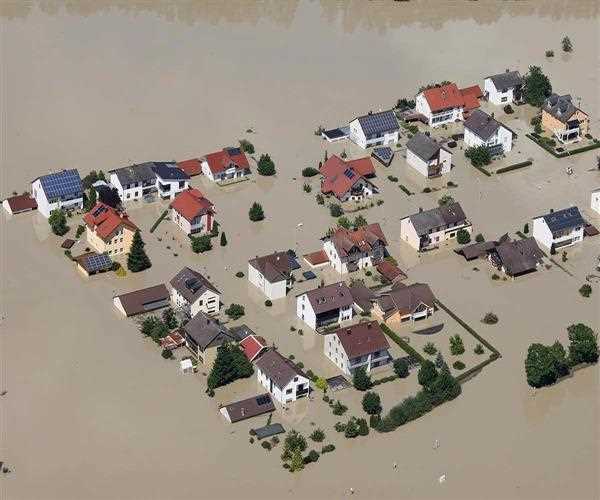 What worse is awaited to see now? We were all expecting that 2021 is finally going to bring recovery and happy life back after the deadly virus, in the form of upsurge in economies, medical recovery and more availability of vaccines. But the year has taken yet another diversion in the form of Europe flooding. Nature is not totally to be blamed as many anthropogenic activities are also the cause behind causation. Our luxurious lifestyle and digging deep within the environment to take the most out of is correlated with the natural disasters.

Nature always responds back in the most devastating way possible whenever we take more than our need. The Central Europe has been one of the vast emitters of Carbon Dioxide and other greenhouse gases due to their large railway network and manufacturing industries running constantly. The warming of the region could have led to creation of low pressure & high pressure zones.

It’s high time now to realize that we are in the middle of the great ‘Sixth mass extinction or Holocene’ and if we don’t adopt greener & cleaner ways, our species would be swept off in an eye- blink. The reason being that this mass extinction has been reported to be the greatest and most deadly than ever before. There is no count or report about the number of species it would consume; many of them have already fallen prey to it. The earth is basically showing us the mirror of what we’ve done to deserve this destruction.

If we wish to continue our race then turning toward sustainability is the only option at hand. What has been damaged in centuries could not be repaired in years. Thus, slow but bigger steps need to be taken for saving the planet from further destruction.