In East India ,there is a state named West Bengal. This state is situated in between the Himalayas and Bay of Bengal. The capital of west Bengal is Kolkata. It is the state of colonial landmarks which includes the government buildings around B.B.D, Bagh Square and the iconic, memorial and incredible Victoria Memorial, dedicated to Britain’s queen.

The politics of West Bengal is dominated by the four major political parties. These parties are as follows:- 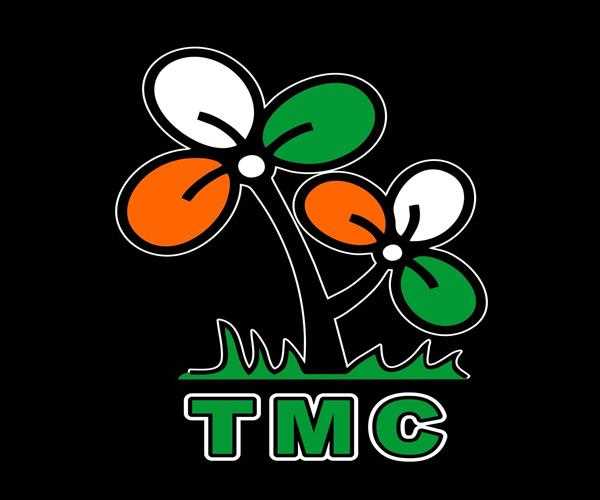 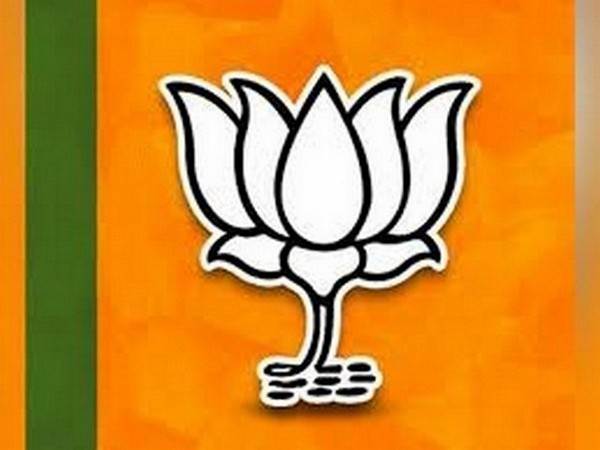 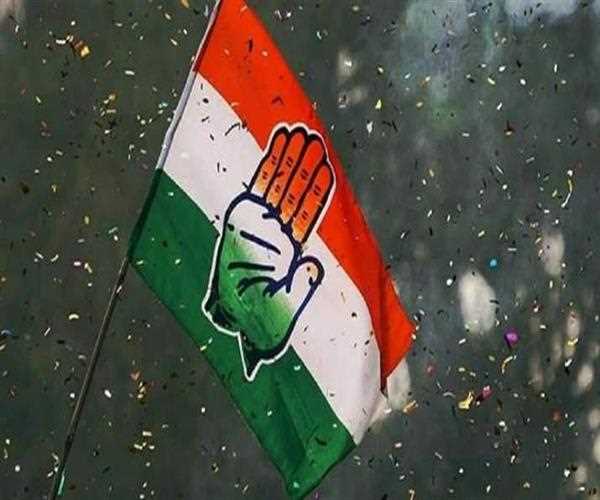 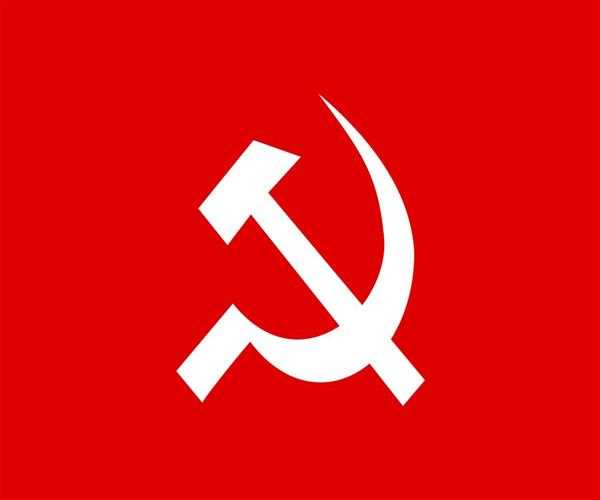 All these parties are bitter enemy of each other from many decades.

There is parliamentary system of representative democracy in West Bengal. In West Bengal there are two branches of government , first one is West Bengal Legislative Assembly which contains all the elected members of the legislative assembly election. It also contains the Speaker and Deputy Speaker , who are the elected by the members.

Second one is the Judiciary , which composed of Kolkata High Court and the systems of lower courts. Chief Minister is the head of the Council of the Ministers. Governor is the head of the state which is appointed by the president of India. This state has 42 seats for the Lok Sabha, 16 seats for the Rajya Sabha of the Indian Parliament. It also consist the 295 members of legislative assembly along with one nominated from the Anglo – Indian community. 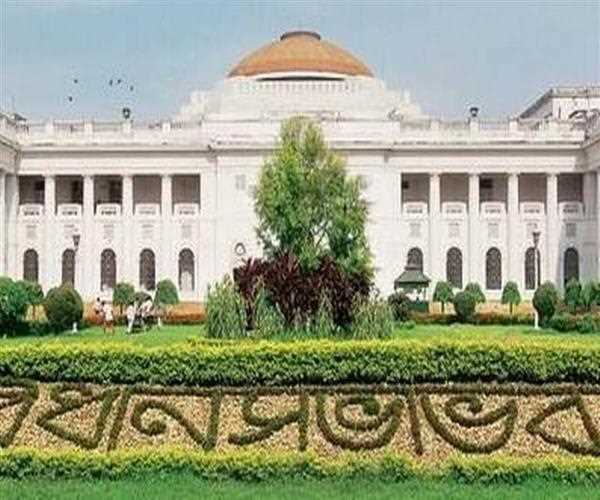 Basically, the politics of West Bengal is totally related to Casteism, Religion, and Poverty. In Kolkata out of 100 there is only 0.28% schedule tribes and 5.38% schedule casts live in the city. But in whole state 23% SC and 5.5% ST population lived.

In 1947, the west Bengal become the India’s independence state, along with religious lines into two separate entities.

1)- Paschim Bengal or West Bengal a independence state of India.

From the independence of west Bengal-1947 to 1962 , the Indian National Congress was ruled in west Bengal. B.C Roy was the congress Chief Minister in 1954. In 1954 there was massive food crisis took place in the state, this was like famine condition in west Bengal.

In 1967, Ajoy Mukharjee were newly elected Chief Minister of the state. He was related from the Bangla Congress Party. But in 1967, Naxalbari movement was upraised, in the part of northern west Bengal. By this Naxalbari movement the state was totally repressed. Due to this movement it caused the severe power shortage , strikes and a violent and also damage the state infrastructure.

After the Liberation war from Bangladesh in 1971, there were millions of refugees influx in the state west Bengal. Smallpox epidemic in 1974 killed thousands of people in west Bengal.

16 March , 1970 Mukharjee resigned from the Chief Minister post and President rule occurred in west Bengal in 1970.

In 1972 , general assembly elections Siddhartha Shankar Ray was the newly elected Chief Minister of the state. He was from Indian National congress party.

Jyoti Basu became the newly elected Chief Minister of the state. They are related from the first left front party who ruled in west Bengal.

Marichijhanpi Massacre incident comes into the attack in 1979. This massacre took place in Bengal in January 26 and May 16, 1979. 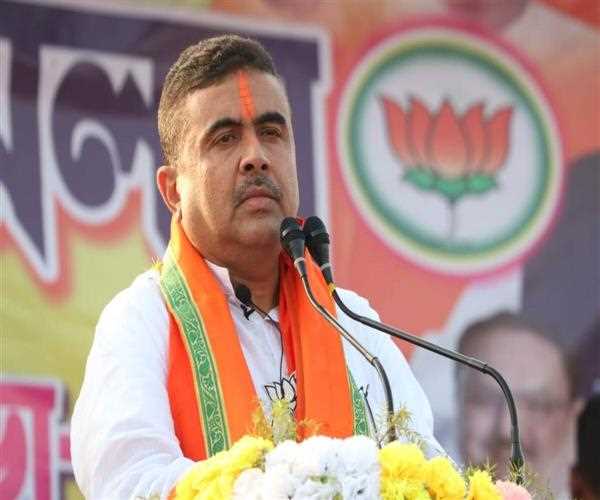 The main issue of this west Bengal was Citizenship Amendment Act (CAA) in 2019.

Because lots of Hindu immigrants from Bangladesh was created because Muslims of India asked for separate nation. In January 2020, there was BJP’s Bengali booklet released. This claimed that the National Register for Citizens (NRC).

This document will help to implement to identify the undocumented illegal Muslims, immigrants. By the help of Citizenship Amendment Act there are various religion will be shielded. The religions are as follows-

The another issue of this Bengal election was COVID-19 Pandemic.

From BJP side main points for election are as follows-

In this Bengal election AIMIM head Asaduddin Owaisi will play a role of kingmaker after the alliance with Furfura Sharif cleric Pirzada Abbas Siddiqui. It influenced about the 30% Muslims voters.

The “Jai Shree Ram” and “Bharat Mata Ki Jai” was the slogan of BJP in Bengal election while the TMC slogan was “Jai Bangla”. 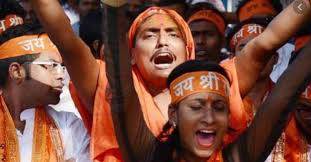 I am Chandradhar Pathak. I am an fresher engineer looking for job. I have done my engineering from Institution of Technology and management Gida Gorakhpur. I am person dedicated towards my work.