"If we want to understand that "What is OTT (over-the-top)", So its meaning is very simple like - that providing television and film content over the internet at the request and to suit the requirements of the individual consumer. When it comes to the actual context of this word, it in itself stands for “over-the-top”, which implies that a content provider is going over the top of existing internet services." 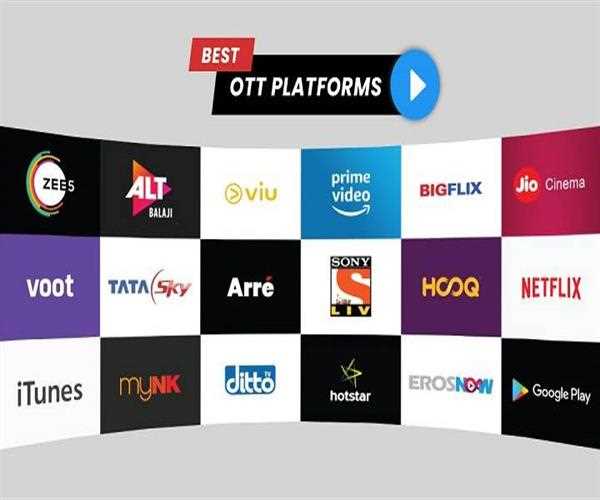 The current central government has announced guidelines for OTT, news portals, and social media. Our Union Ministers, Shri Ravi Shankar Prasad Ji (Minister of Law and Justice of India) and Shri Prakash Javadekar Ji (Minister of Environment, Forest and Climate Change) gave information about these guidelines. Ravi Shankar Prasad Ji said that social media is welcome to do business in India, but such presentations are coming in social media, which cannot be called civilized in any way, such complaints came to us a lot.

Ravi Shankar Ji said that there should be a forum for the problem of social media users. Social media is being used to spread hatred. Terrorists are also using social media. Complaints of wrong use of social media have been coming for many years, the condition of fake news is that many news channels will have to make a fact check cell. 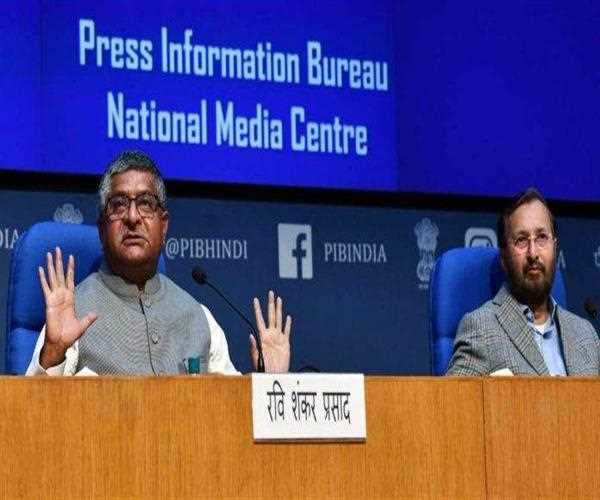 These are the new rules for social media

Ravi Shankar Prasad Ji said that if there is opposition to Capitol Hill violence, then the violence of Red Fort should also be opposed, social media cannot adopt the double standards in it. 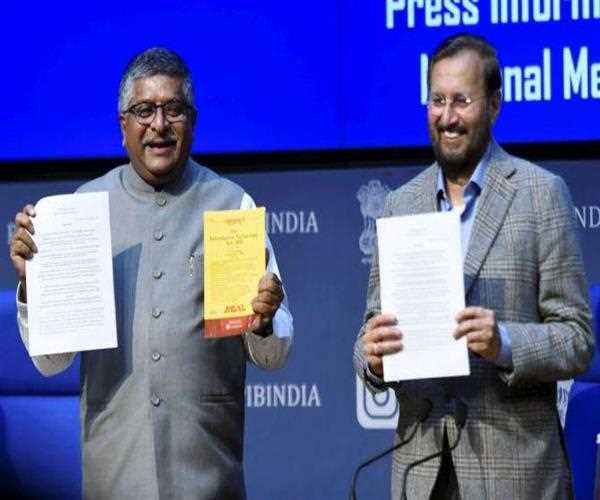 Along with social media, guidelines for OTT platforms were also released by Union Minister Prakash Javadekar. He said that rules are necessary for every media platform. He told that OTT companies were asked to create a self-regulation like the news media, but they could not do so. Javadekar said that freedom of media is the soul of democracy, there is a censor board for films, but there is no such mechanism for OTT. Therefore a mechanism should be prepared. Digital media platforms have no right to spread lies and rumors

I'm a professional writer and software developer with more than 10 years of experience. I have worked for a lot of businesses and can share sample works with you upon request. Chat me up and let's get started.....