Consideration has been raised concerning where President Donald Trump will be on the last day of his session. According to reports, 'Trump's official plane is scheduled to fly to Scotland a day before Biden formally takes over'. 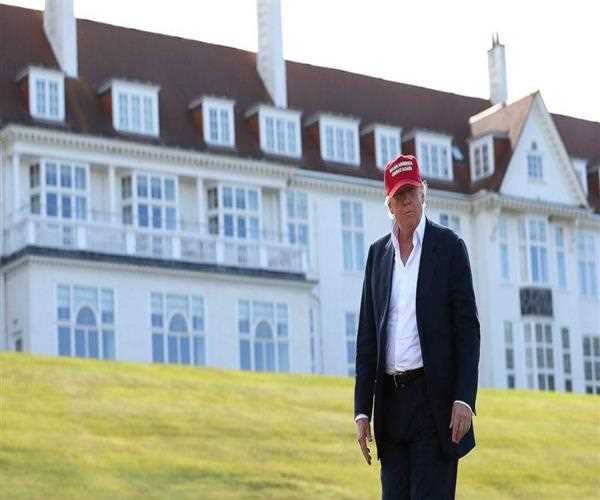 Trump hasn't yet accepted the defeat in the presidential election. A phone tape has also revealed that Trump was asking a Georgia election official to accumulate a few thousand votes. Apart from this, On January 06, Trump has asked his supporters for a rally to protest. On this day, Congress is going to mark the results of the election.

Biden is programmed to take powers from January 20, but the White House has also declined to give any reports about Trump. This also picks up a question regarding whether Trump will leave the White House on his own? 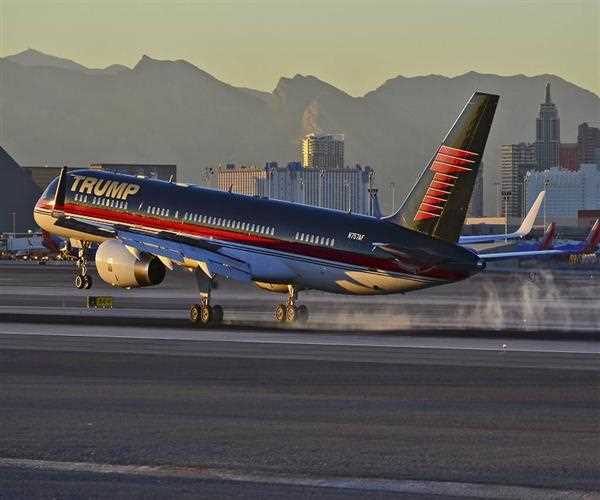 Many people who believe Trump, are expecting to encounter every event that will seal their election defeat. But many investigators have predicted that Trump may take some surprising steps on the first day of Biden's tenure. According to some reports, it has also been claimed that Trump can also visit his private club in Florida. 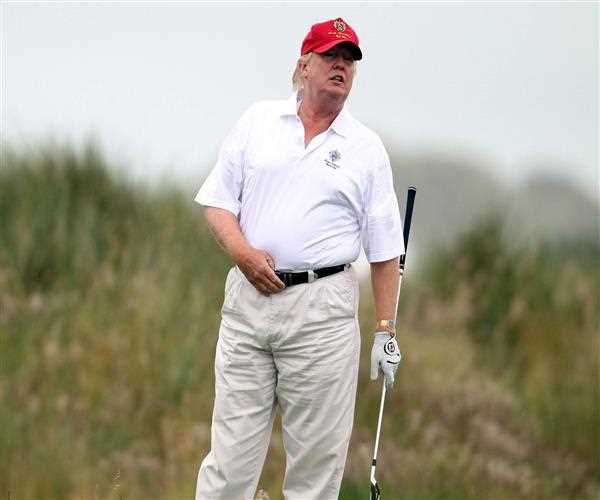 However, Scotland's leading newspaper 'Sunday Post' has stated in its report that Prestwick airport are been advised to await the arrival of a US military Boeing 757 aircraft, which is seldom used by Trump on January 19. Trump has been witnessed riding into this plane on numerous occasions.

'The Post' has cited a source as saying that this indicates that Trump is departing for someplace for a long time. The Boeing 757 is a smaller plane than the Boeing 747-200Bs. It has been used by the Vice-President or First Lady Melania Trump, more than Trump. It is going to be a unique event in the history of America that a president leaves the country before he formally leaves office.

Guardian wrote, leaving for Scotland before January 20 would be like celebrating the first holiday after the end of the presidential term with taxpayer funds. It is also possible that the flight has been already booked and there has been a situation of doubt after the sudden loss.

Reports claim that Trump's business is in debt and he may face many difficulties in the coming times. According to a statement published on Trump's account on Monday, Trump's golf property in Scotland lost 3.4 million euros. However, Trump's Turnberry property in Scotland has conferred little profit. 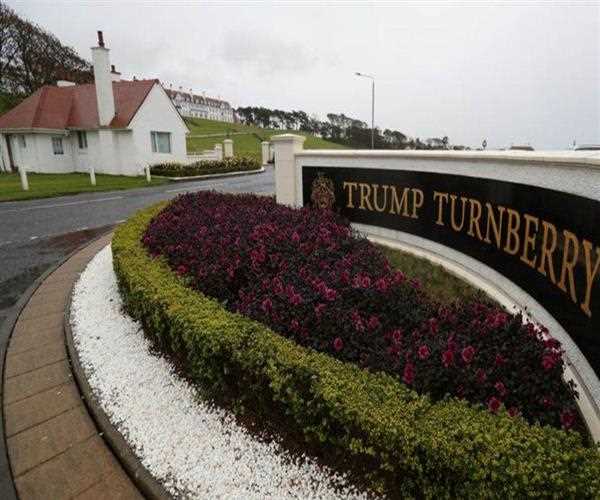 Trump's neighbors in Scotland are also against his permanent settling in Turnberry. They have also started legal efforts to stop trump. Trump's neighbors say the private settlement was converted into a club in the 1990 contract and Trump cannot settle here permanently.

Wherever Trump's location doesn't really matter on the first day of Biden's inauguration on January 20, the thing which matters more is that it has been certain that Trump's departure from the White House is not going to happen peacefully.

READ MORE: DONALD TRUMP: THE LIFE OF UPS AND DOWNS