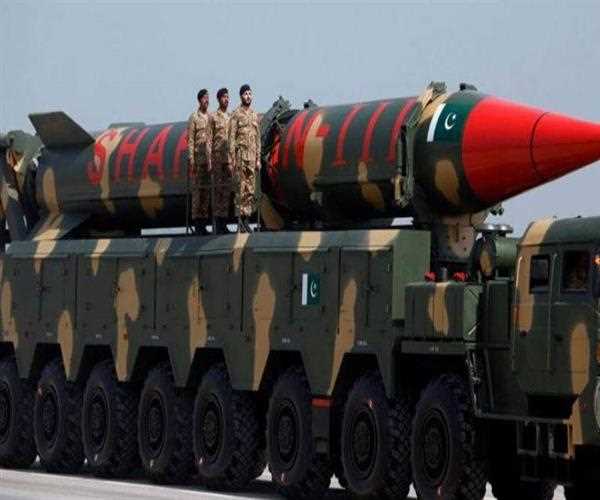 The situation on Indian borders, which are shared with Pakistan and China, has almost always been critical. India and Pakistan are also arch rivals in the arms race.

Everyone knows that both of them have developed nuclear power due to each other's danger. Pakistan and China have been two major targets for India, while India is exclusively for Pakistan. In such a situation, it is natural for Pakistan's arms or war to be connected with India.

The latest example is that if there are tense conditions on the borders between India and China, then Pakistan is not missing an opportunity to add fuel to the fire. Taking advantage of this opportunity, due to the People's Liberation Army of China, Pakistan is busy building sites of surface-to-air missiles in occupied Kashmir (PoK). This step is being seen as a double whammy strategy in India.

READ HERE MORE : Some Planets Are Better To Live Than The Earth

Pakistan is constantly in competition with India over missiles. So far, Pakistan has included almost all types of missiles in its fleet, what does Pakistan think when naming missiles? Have you ever wondered why some important Pakistani missiles are named after those who are considered as 'villains' in the history of India?

Ghori Missile: A surface-to-surface ballistic missile is named after the attacker (Mohammad Ghori) who attacked the kingdom of Hindu king, Prithviraj Chauhan, in India in 1192. Qutbuddin Aibak was the slave of the same, who conquered parts of India and established the Delhi Sultanate, the first Islamic empire in India.

Babar Missile: The medium-range supersonic cruise missile arrived in India from Central Asia and is named after Zaheeruddin Mohammad Babar, who defeated the Lodi dynasty and established the Mughal Sultanate. Babur was the only external ruler, whose sons considered India not a place of loot, but a place to settle.

Abdali Missile: The short-range supersonic ballistic missile is named after an 18th-century Afghan bomber (Ahmad Shah Abdali) who fought against the Maratha Empire of India and fought the third historic battle of Panipat. This attacker attacked India 7 times.

Timur missile: It is believed that Pakistan is developing a missile with a range of 7000 km, which can hit other continents. Although there have been many questions about it, but it was named after a Turkish ruler (Timur Lung) who executed slaughtered mangoes in Delhi in the 14th century.

Apart from these, some other names should be sorted from history, which are no longer heroes from India's point of view, then they are also found in the Pakistani war fleet. Like there is a Pakistani port in Sindh province named after the Arabic commander Mohammed bin Qasim, who conquered Sindh in the 8th century. At the same time, a Pakistani warship is named 'Alamgir' after the title of Aurangzeb, who is called the cruel king.

Now the question is what does Pakistan think about missiles as well as other weapons etc. From the perspective of history, we have already understood that their names are directly against India, but what is the view behind it? What else is evident? It must be understood.

Infiltration: The most important and direct meaning to name weapons after the attackers is that Pakistan has bad intentions on India's land. It wants to attack to infiltrate.

Ego: Putting the names of weapons on such characters gives satisfaction to the importance of the country which has the identity to be formed on the basis of religion, as indicated in the article of Pratik Joshi.

Geography: Pakistan, which reveals these names as 'heroes' from its perspective in history, also shows a geographical view. All these attackers reached the fertile areas of the Ganges and Sindh through the Khyber Pass from the Middle East and then attacked in the greed of the land of geographical importance.

Foreign / Defense Policy: Another important aspect is that Pakistan's foreign and defense policy has been complete 'India-centric' and is. Due to the intention of a psychological or mental attack on India, Pakistan also runs such tricks.

What is the theory of religious beliefs?

Just as the sword of Prophet Mohammed was named Zulfiqar or the name of Talah, who was Mohammed's soldier, the names of Pak weapons form the basis of religious beliefs. In addition, names like Ababil, Shaheen, Shamsheer and Nasr can also be considered in this definition.

What is the outlook of India?

'Hatf' is an Arabic word, which means a feeling of vengeance or revenge and the missiles of this name make Pakistan's attitude clear. But India's attitude is not like this. Pakistan and China have also been of great importance to India in terms of defense policy, despite that the names of India's missiles or other weapons do not promote such hatred, violence or maliciousness. 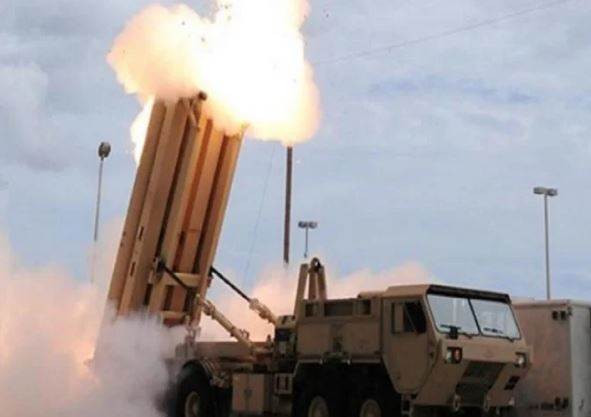 Defence
one year ago

The Current Scenario Of Defence Sector Will Tranform