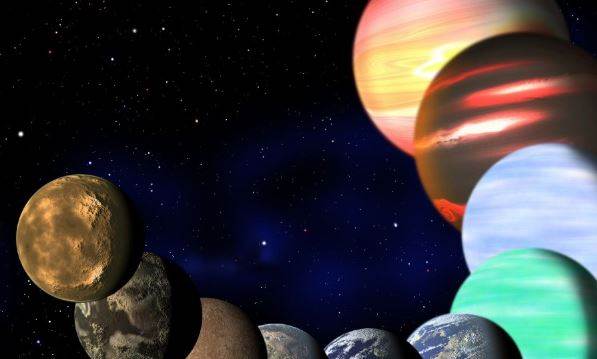 So far, clear signs of life have not been found in all the planets that have been discovered. These planets also include exoplanets which are part of another solar system away from our solar system.

But the results of recent research have made the researchers wonder whether there can be some planets where Habitability is better than Earth. This research has discovered not one but two dozen such extraterrestrials where the conditions can be better than the Earth.

Many of the discovered planets of scientists are also in better condition than the sun in our solar system. A study led by Washington State University scientist Schulze-Makuch published recently in the journal Astrobiology has revealed in detail the properties of planets that may be super habitable. Some of the planets included in this category are slightly larger than the Earth, some are older, slightly warmer and wetter.

How many planets are there

Life can easily flourish on such planets orbiting those stars which are slowly changing and their life is longer than our sun. The top 24 planets among these super biddable planets are located about 100 light-years away from us.

More information will be available in the future

Shulj-Makuch says that these planets can be helpful for future observation efforts. Especially when NASA's James Webb Space Telescope, Luvier Space Observatory or the European Space Agency's Plato Space Telescope will be replaced in space.

The goal must be set

Professor Schulz-Makuch of Washington State University and Technical University of Berlin said, 'We will get more information from the upcoming telescope, so it is very important to set some goals. We have to focus on some planets which have promising possibilities for complex life. But we have to try to avoid being confined to another Earth. Because there may be more such planets where the compatibility of life is possible.'

When is a planet super habitable?

Researchers identified the conditions necessary for superhabitability and investigated good candidates with about 4,500 outgroups. It is important to know here that habitability does not mean that there is the presence of life on the planet. It is enough to have only the conditions that support life.

The age of the Sun in our solar system is less than 10 billion years, while 4 billion years after its birth, some form of life on Earth could come to the fore. Like our Sun, there are many stars which are called G stars but before their solar system can flourish, their fuel can be exhausted.