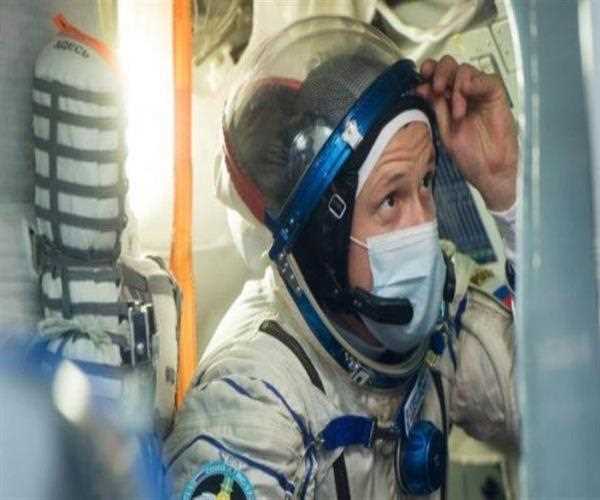 The International Space Station (ISS) is located 200 miles from Earth and revolves around 17000 mph in Earth's orbit. Now the issue is that on the day elections are held in America, on that day some astronauts i.e. astronauts will be in space, so how will they vote?

Reports said that since the mission of the ISS is difficult to finish before six months, astronauts will vote from space itself. How? A special arrangement has been made for this.

A bill was passed in the Texas legislature in 1997 to develop a system of technical voting for astronauts.

This bill gives the right and convenience to vote from space. In the 2016 election also, Astronaut Edward Michael Fink and Greg Chamitoff cast their votes through a special secret ballot while on the mission of the ISS.

The rule says that if a person ie American citizen is in space during election day or early voting, then he can vote through federal postcard application (FPCA). For this, NASA has to give information in the secretariat and secret ballots have to be taken along with permission to use this method. (In the picture is Kate Rubins, who can cast her vote from space this year.

Based on a post by NASA, there are reports that preparations for this kind of voting have been done about a year in advance, which astronaut will be in space during which election and whether he would like to vote.

Due to this preparation, six months before the election, Astronaut gets a standard form, also known as voter registration and FPCA.

The day before the US election, Astronaut gets an encrypted e-ballot uplink. Using the unique certificates sent to Astronaut by email, Astronaut casts his vote and after sending the sent uplink to earth, he downlinks and informs it in the county clerk office.