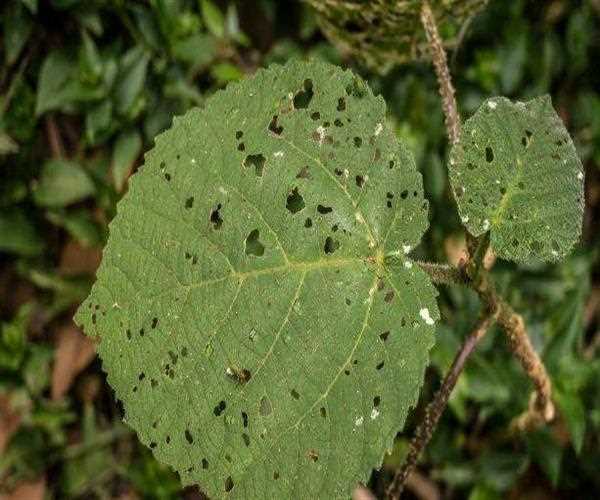 Australia Believe This Tree Can Make The Best Painkillers

Whenever Poison is talked about, poisonous animals like snakes, scorpions come into our minds. The poison of these creatures is also a cure for poison. But researchers in Australia feel that they can manufacture painkiller medicine with poison and this poison is not from any animal but from a poisonous tree in Australia itself.

Australia is famous for its dangerous wildlife, many of which are very poisonous. These include snakes, spiders, bees, seductions and ants. There are some marine fish such as jellyfish which are no less poisonous. Apart from this, there is also no shortage of poisonous trees in this continent, including the Australian Stinging Tree, which has received the attention of researchers.

The scientific name of this tree is Dendrocnide excelsa. This huge stinging tree is very famous for its poison. Similarly, another dangerous plant called Gympie-Gympie is known as Dendrocnide macrolides. These trees and plants are considered very poisonous and give long-term pain to humans.

Some researchers believe that the secret of painkillers is hidden in these plants. Researchers at Queensland University in Brisbane tested the poison emanating from Gimpi Gimpe. He discovered a new poisonous substance in these plants. He also named this poisonous substance after its plant as Gympitide. These plants are found in the North River area of ​​New South Wales, Australia. They are also found in the corner of the Cape York peninsula.

On the surface of these plants, there is a needle-like thing that appears like a covering of the whole plant. These pointed hair follicles are called trichomes. Touching trichrome causes pain in human skin for a very long time. It can show effects not only for a few days but for weeks.

According to the report of News Medical, molecules containing trichome neurotransmitters and substances that cause burning sensation may be associated. But this cannot be explained only by feeling. Researchers have concluded that they must contain some pain-causing peptides.

Researchers proved theoretically correct when they made the discovery of the presence of a three-dimensional structure by conducting molecular investigations. It makes beams of lump-sized molecules. Gypeptides have the same effect as spider venom. 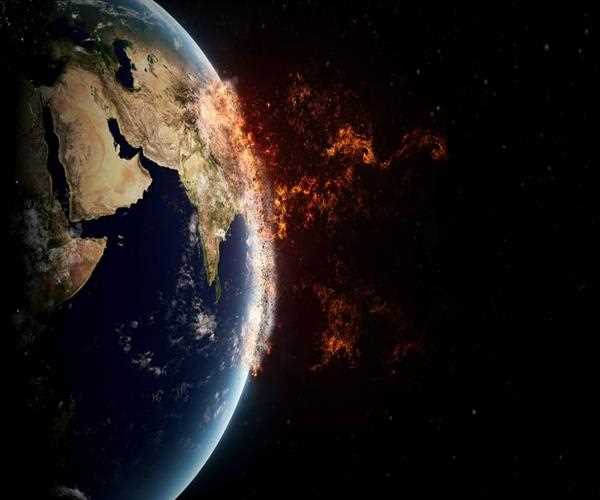 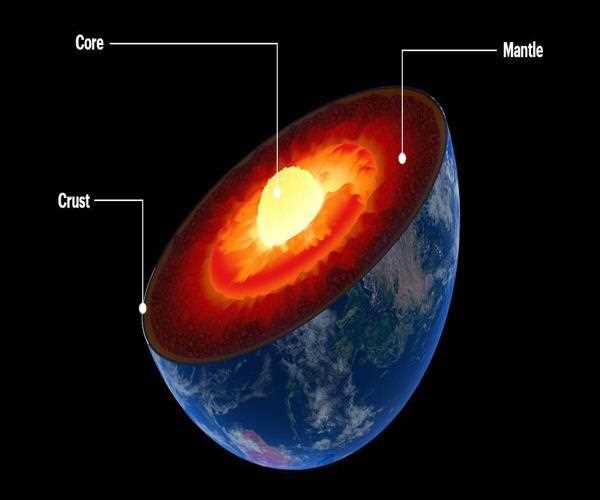 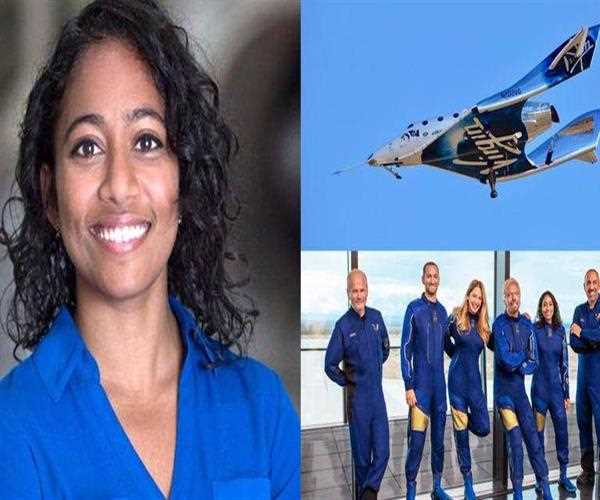