Drugs Golden Triangle And India's Connection With It

Rhea Chakraborty's bail plea in the drugs connection case has been dismissed. The case is currently undergoing preliminary investigation, although it is estimated that the Narcotics Control Bureau (NCB) is aware of the Golden Triangle in it.

The Golden Triangle is located between Myanmar, Thailand and Laos, which is considered the largest source of drugs supply in South Asia. Know, what and how deep this triangle is notorious for smuggling of drugs. Why the NCB is investigating the drug angle so much?

This is the area where the borders of Thailand, Laos, and Myanmar meet at the confluence of the Ruak and Mekong rivers. The US intelligence agency CIA named it Golden Triangle-based on geographical location.

This area is spread over 950,000 square kilometers. There is a big business of illegal drugs here. The problem with India is that it not only falls with the Golden Triangle but also with Gloden Crescent. Golden Crescent means Pakistan, Afghanistan, and Iran. All these countries are known for smuggling of drugs and India is trapped between them.

Substances such as cannabis and cocaine are also supplied from here and come secretly within the boundary of the country by sea or by road. By the way, the cannabis-hemp business in China was wide before the Golden Triangle.

This was around 1820 when British traders used to supply opium in China for tea. In China, opium was used to make and eat medicines. Even though opium was illegal there, the British started sending opium there secretly.

Even the people there found this addictive. Seeing the condition of his people in the year 1839, King Daogwang of China started a war against drugs. There were raids. Drugs started being seized

Seeing the opium business shaking, the angry British army attacked China. After the war, in the year 1842, an agreement was reached between Britain and China. It was so unequal that it is known as the Unequal Treaty. Under the agreement, China had to open its ports to British merchants. Even to damage the opium business, he had to pay huge damages to the British rule. Later China finally got rid of its people from opium addiction.

After the withdrawal from China, the drug trade started flourishing in the borders of the three countries, which we know as the Golden Triangle. India is connected to these countries, so all drugs come here easily. In a 2018 report by the United Nations itself, it was believed that India has become the center of illegal drug smuggling.

Through the Golden Triangle and the Golden Crescent, there is the smuggling of drugs here. These addicts are easy targets for the supply of drugs, especially in the north-eastern region.

The borders of Arunachal Pradesh, Manipur, Mizoram, and Nagaland are linked to Myanmar. To this extent, Myanmar illegally supplies deadly drugs such as opium, heroin, and MDMA (methylenedioxymethamphetamine), which is passing through it to the metropolis of the country. Similarly, smuggling of drugs that are in India is done to other countries through this route.

If we look at this drug supply route in detail, then through our Bhamo, Lace, and Mandali, the intoxication comes to Mizoram, Manipur and Nagaland. These paths further divide into two parts, from where they reach other areas. Overall, the North-East of India remains a haven for drug smugglers. Even Guwahati in Assam has been hit by smugglers.

People of both countries can move up to 16 kilometers across the border. For this, no visa is required nor is there any confirmed check. This makes the way for smuggling easier. There is also another reason which makes these states vulnerable to smuggling, which is the socio-cultural relations between Myanmar and these states. Due to the close relationship, people living on the border of these states of India also share sensitive information, which is useful for smugglers.

The proximity of these supply chains notorious for smuggling of drugs to India has always been a matter of concern for the NCB. This is the reason that in Rhea case, efforts are being made to probe the involvement of celebrities in drug trafficking. In addition, the NCB is investigating a large-scale drug peddling racket in Bangalore, which includes some celebrities from the Kannada film industry. 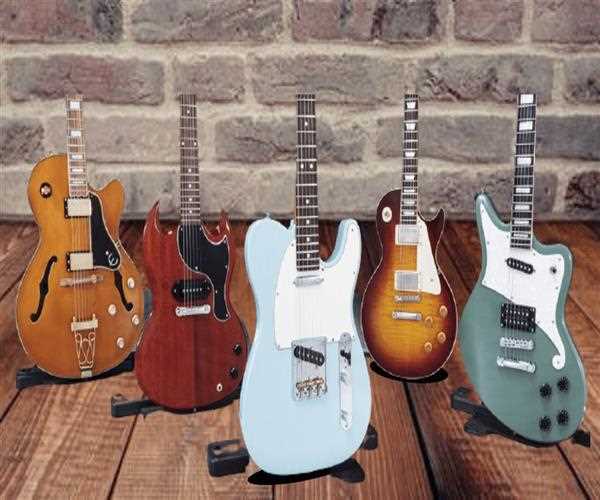 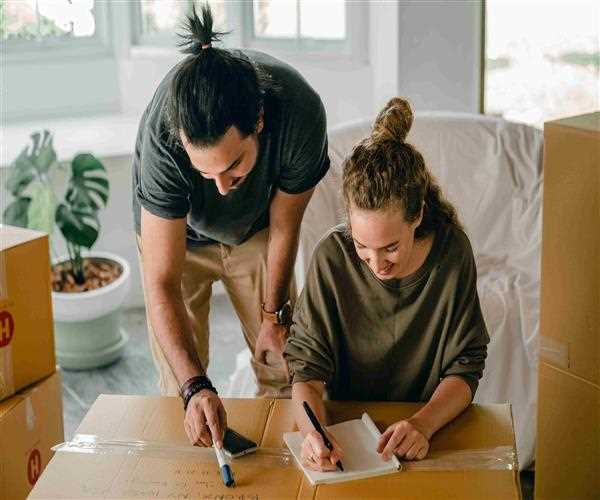 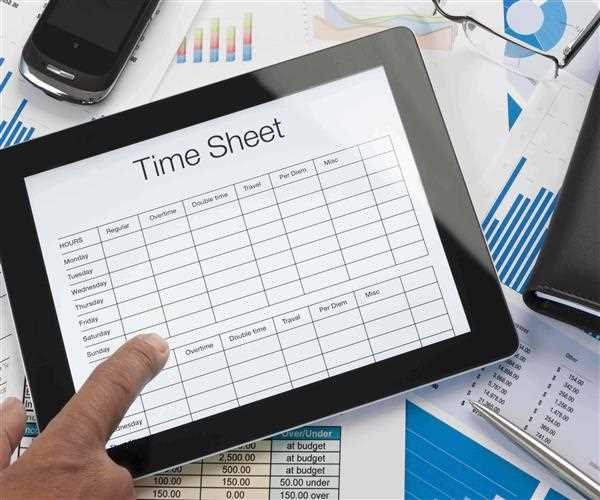