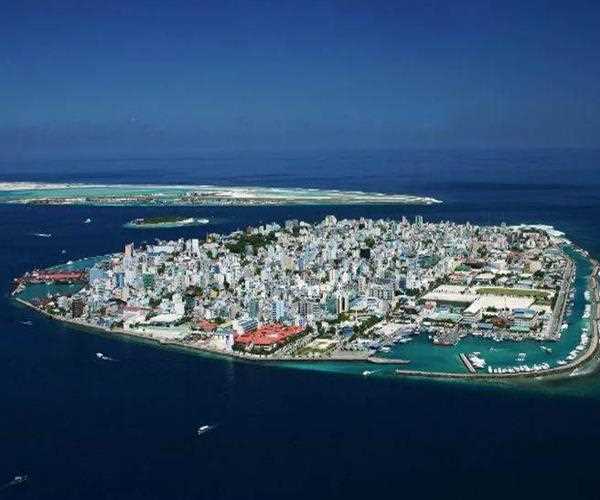 Why Maldives Is Getting Swallowed By Sea ?

India has a beautiful neighbor in the Arabian Sea, which is shrinking. It is believed that in a few years, the sea will swallow more than 1000 of its small islands. This is also such a country, which is also a favorite of tourists from all over the world due to its beauty.

But the report is saying that this is probably the only country in the world, where the danger of collapsing and shrinking in the sea is clearly visible. Because the seawater has reached 01 meters below in more than 1000 of its islands.

The name of this country is the Maldives. Its beaches are counted among luxury beaches around the world. His beauty is truly magnificent. The blue waters of the sea and the spectacular resorts fascinate everyone.

But reports say that 80 percent of the Maldives area has come very close to sea level. A report published on the BBC says that there are around 1200 such islands, which can go underwater very quickly.

Vice President of Maldives Waheed Hasan had said in a World Bank report that we are in those countries of the world where there is really the highest risk of drowning, so we have to see some way how we can avoid it.

Due to climate change, sea level in the world is increasing and the islands of Maldives are very weak. Earlier in 2008, the then President Mohammad Nasheen had said that he was planning to buy land elsewhere so that the citizens of the country could be sent there in case of drowning.

Since then, if the engineering of buildings built in the Maldives has changed, then through Jio Engineering, they are developing a new city among the sea, which they have named as City of Hope i.e. Hulhumale. They are telling him the city of the 21st century.

Arrangements were also made to show this new city, which was located 08 km from the capital Male, to tourists visiting the Maldives before Kovid. This place is just 20 minutes from Male. Many islands have been connected through bridges here. About 05 lakh people live in Hulhumale. This arch is an island in shape.

The new artificial island of Hulhumale has been built by pouring millions of cubic meters of sand. Maldives is also preparing to prepare some more such cities by putting a large quantity of sand on the sea surface.

Maldives is officially called the Republic of Maldives which is an island country located in the Indian Ocean.

The Maldives gained independence from the United Kingdom (UK) on 26 July 1965 and after 3 years of monarchical rule there, the monarchy was abolished on 11 November 1968.

The official language of the Maldives is Maldivian (Dhivehi).

The name of the currency of Maldives is Maldivian rufiyaa.

According to the World Bank, the total population of Maldives in 2016 was 4.17 lakh.

The religion of the majority of the people in Maldives is Islam, which is a Sunni community.

Maldives are inhabited only by Maldivian ethnic groups.

The climate of Maldives is tropical monsoon (M), which is influenced by the large landmass of South Asia in the north.

Maldives economies are based on tourism and fisheries, more than 70 islands have been developed to increase tourism facilities.

The world's first underwater cabinet meeting was held on 17 October 2009 in Maldives.

The national tree of the Maldives is the coconut tree (Cocos nucifera). 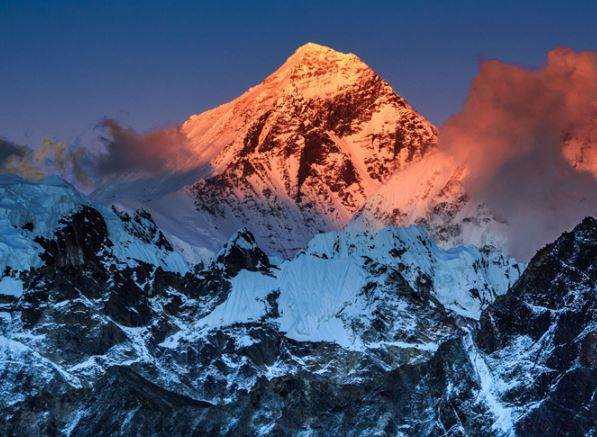 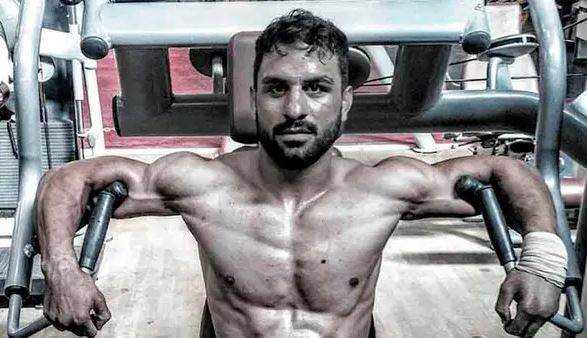 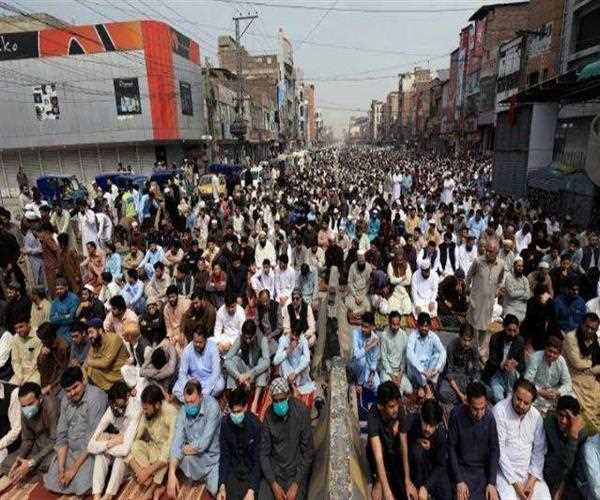 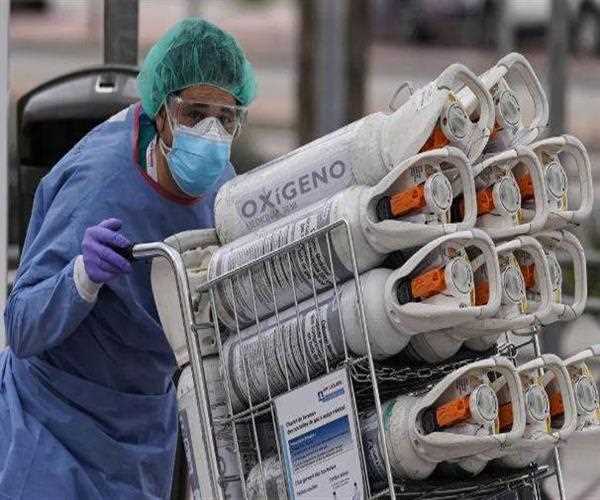 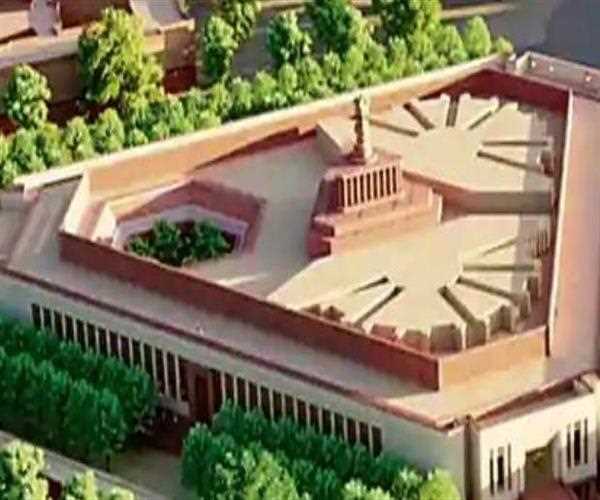 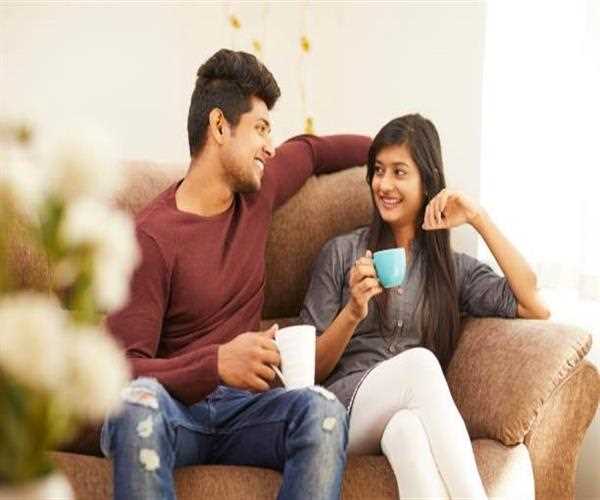 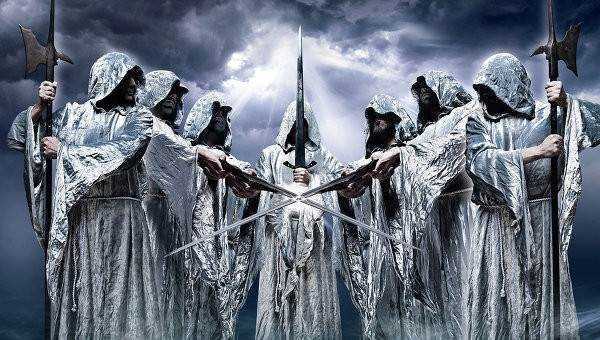