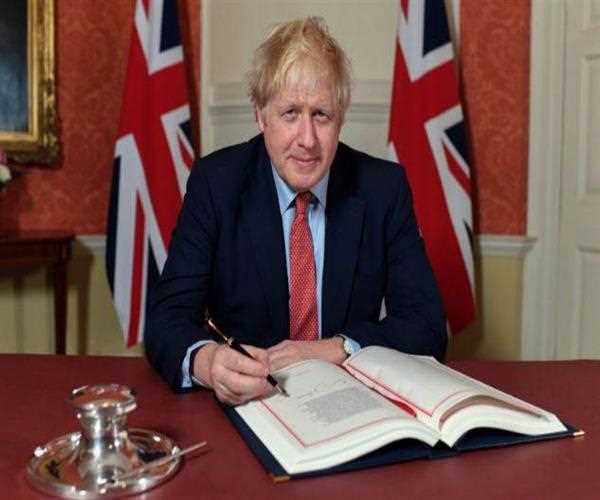 Another Blow For Boris Johnson Led UK With Brexit Deal

The process of Britain's separation from the European Union (EU) has suffered a setback. Right now the UK wants to cut something on its behalf in the exit agreement, which has been signed by both sides in January itself.

However, he claims that he is committed to implementing this agreement and the changes he wants to make in his domestic laws are intended to pave the way for some clarifications that can make the agreement easier to implement.

But as some of the provisions of the agreement are weakened in this purported explanation, the proposed loophole is putting the entire agreement at risk.

Keep in mind, the process of Brexit is in its last stage. Britain left the EU in January, but the status quo remains on both sides, meaning that all EU rules are still in force.

This situation will persist during the transition period, which is to last until December this year. Talks are on about whether a new trade deal will be done before that so that there is no uncertainty on all aspects related to trade.

The last deadline for this trade deal has been set as 15 October. The next round of talks in this regard was scheduled in London on Tuesday. The intention is to derail the conversation behind the new dispute on Monday just before that.

It is being said that 'No Deal Brexit' would be convenient for British PM Boris Johnson in the current situation as it would go a long way in diverting the attention of the people from the corona. Johnson has said that if there is no deal breakdown then Britain will have trade relations with the EU like Australia, which would be a good thing.

But leaving aside the math of political profit and loss, this impediment in the Brexit process is going to increase Britain's economic troubles further. In the event of no agreement, the UK's annual trade of around $ 900 billion with the EU will fall into uncertainty.

However, there is also an opinion that the economic dilemmas have played a big role in this strange decision of British leadership. After the exit from the EU, the plans to compensate for losses by increasing trade with India and other Commonwealth countries are not seen to be complete.

The hard-earned curses from Corona were completed. The 20.4 per cent decline in GDP in the first quarter of the year is making the British government sleepless, even bigger crisis is that the possibility of 'V' shape recovery in the economy is not far-fetched. But the real question is that where will the strategy to divert the attention of the people on Brexit.