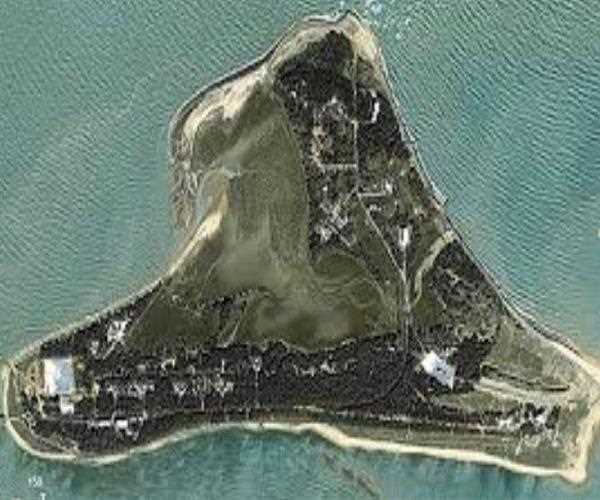 Why Is Dr APJ Abdul Kalam Island So Special

This is the same island where all the rocket and missile systems of the country are tested. This is the reason that there is a strict prohibition on coming and going here. No person can reach here without permission. Know, the specialty of this island.

Located 150 kilometers from the capital of Orissa, Bhubaneswar, this island was formerly known as Wheeler Island. The name was named after Hug Wheeler, an officer of the East India Company in the British era. In 2015, the island was named Abdul Kalam Island after the country's Missile Man and former President Dr. Kalam.

This island, situated in the Bay of Bengal, is about 2 kilometers in length and is spread over 390 acres. The Dharma port of Bhadrak district is the closest port here. In 1993, at the behest of Dr. Kalam, the then Orissa CM Biju Patnaik gave the Wheeler Island to the Ministry of Defense for his experiments. Since then, there have been frequent experiments on this island.

In the late eighties, the Indian government was looking for a suitable place to use missiles. Let me tell you that in the early 1980s, Agni series missiles had started to be built and there was a search for a safe place to test. During this time, Dr. Kalam spoke to the Government of Orissa and he was given to Wheeler Island.

Kalam then used to call the island the theater of action, that is, the place where his works could be sculpted. In this place almost all the missiles of the country have been tested. From Akash missiles, Agni missiles, Astra missiles, BrahMos, Nirbhay, Prahar missiles, Prithvi missiles, Shaurya missiles, new tests are also being done here.

There is no bridge or airport connecting the island to the mainland. There is a small helipad. Missile airframes and all supplies, construction materials and heavy equipment are transported by ship. Apart from this, the common people are not allowed to visit the island. Only DRDO staff and Defense Ministry officials can visit this island.

By the way, the place around this island that is conducting missile test is quite beautiful. This island is located close to the Gahirmatha Marine Sanctuary. Very attractive olive ridley turtles are found in this sanctuary. They also fall on the sand of Abdul Kalam Island. However, he was also disturbed in the middle. Actually, during the missile testing, bright lights were installed on the island. Little turtles lost their way with this light. Many died on the sea route.

After understanding this, DRDO took a very important step so that the turtles could be saved. All the lights on the island are kept very dim or covered. Especially during the breeding of turtles, special care is taken that there is not much light on the island, otherwise the little turtles that are naturally attracted to the light may wander. Even during their breeding period, no missile is tested.