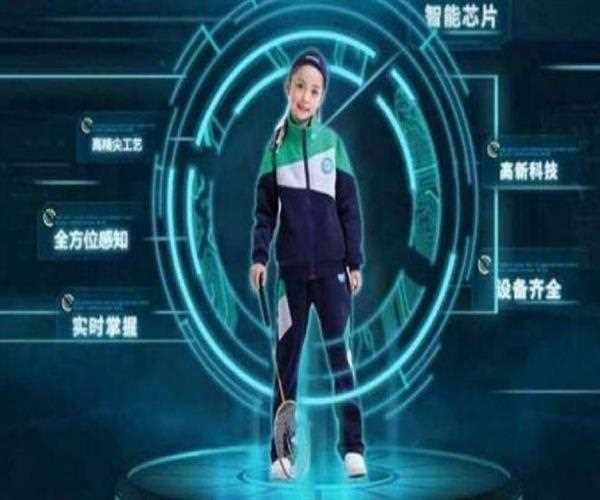 On the one hand, corona infection is increasing from the country to the world, while life in China has almost returned to track. There, along with offices and transport, schools and colleges have also opened.

Children from kindergarten to big classes are going to school wearing masks. By the way, the methods of studying in Chinese schools are considered challenging. Keeping the future in mind, there is an intelligent uniform for school children. It keeps an eye on everything about children. It even keeps track of whether he did homework or not.

Smart uniforms have been introduced for students in schools in China. They have to wear it and come to school. The specialty of this uniform is that it will have two types of chips, one will work as a GPS tracker and the other will identify the face i.e. Facial Recognition.

This uniform has been implemented in many schools in Southwest China's province of Guzhou (Guizhou). Its purpose is that children come to school regularly. Do not go here and there on the pretext of coming to school. Wherever they are, their address will be known. If they are not playing in class or having fun after coming to school, then they will also get to know.

Only one Chinese company has prepared this smart uniform. This uniform has two chips on both shoulders. They will neither be spoiled by washing nor at high temperatures. As soon as the child arrives at school, the time and day of his arrival will be recorded through the monitors.

A short video will be sent to the children's parents immediately through a mobile app. If the child sleeps in class, then the alarm will immediately be saved. This will happen through facial recognition in uniform.

If the children want to change the uniform among themselves, they cannot do so, because the facial recognition chip in the uniform will prevent them from doing so or will immediately tell that the uniform belongs to them, they have not worn it. So if a school child wants to wear his uniform to another child and send it to school, it is not going to happen.

Smart uniforms will keep the information about their location on the monitor from the time the children come to school till they reach home. With this, both the school and parents will know where the children are and whether they have gone anywhere along the way. The motive behind implementing a smart uniform system is to prevent children from wandering somewhere and their minds can be fully engaged in studies.

However, there is no dearth of people on social sites to say that by doing so, the children are being played with human rights. With this, schools will continuously monitor the lives of children for 24 hours. Even if a child is unhappy with sleep, he will be punished for sleeping.

By the way, studying in China is not easy. Here the education system has been shared in four steps. Basic Education, Occupational Education, Higher Education and Adult Education.

Secondary school students have to prepare for Gaokao along with their studies. Gaokao is the entrance exam for the National Higher Education there. Based on this exam number, the recruitment of students is done in the Institute of Higher Education.

The Gaokao entrance exam is nine hours. For the first time, only 40% of the students are able to pass. In this test, the skill criteria of students are the basis of knowledge of Chinese language, math, a foreign language, and many optional subjects. Based on this test, they get admission in the university.