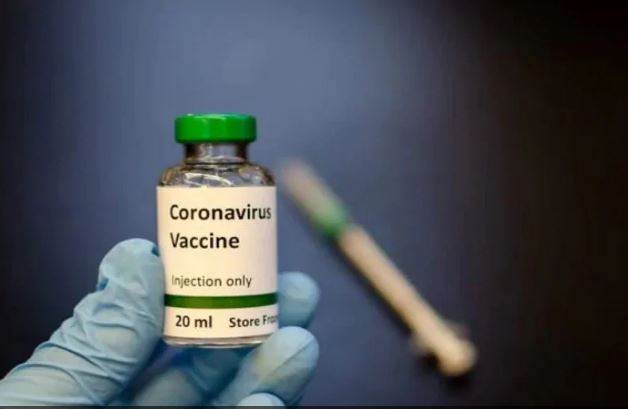 Only last month, Russia announced the success of its discovery of Vaccine of Covid-19. Before the final results of this vaccine named Sputnik, the Russian government's announcement had to face criticism all over the world.

While the Russian government at that time said that more people are undergoing trials (Trails). Recently, this vaccine is once again in the discussion because, in a major research journal report, this vaccine has been initially described as safe and successful.

The makers of this vaccine say that this vaccine is safe and that all the 76 people tested in the second round have shown strong resistant response. At the same time, the authors found that the participants were monitored for only 42 days and the study samples were small and no placebo or control vaccine was used.

A portion of the trial covers only men and people between the ages of 20 and 30, so it is not yet clear how effective this vaccine is for the elderly who are at greater risk in case of Kovid-19 disease.

Last month, Russian scientists claimed that they have started Phase III trials in which they have included 40 thousand participants. Its result was said to be public by November.

While international experts are choosing to be cautious about the efficacy of this vaccine, Russian researchers who developed the vaccine have made some big claims with the report. This vaccine of Russia has been created by the Gamalaya Research Institute of Russia. This is the first time that the first and second phase of a trial on humans has been reported in detail, examining the vaccine's safety and ability to produce a resistant response.

In the Lancet report, scientists have said that two parts of the vaccine were given to the selected participants at different times of 21 days. They tested whether it produced antibodies to protect the body. Apart from this, he also tested whether cells that could kill the virus were being formed. Scientists claimed that both objectives were successful and there were no reports of very adverse reaction or situation.

28 to 50 percent of the participants complained of pain in the head, muscles and joints after the injection, but the researchers say that the symptoms that were seen were only mild and minor and no serious cases were reported.

This type of reaction usually occurs in a vaccine and the results can be considered encouraging for a third stage trial. Significantly, there are contacts with many countries from Russia who are interested in the next trial of this vaccine. Russia claims that talks are going on at a formal level with many countries in this matter.

At the same time, many Western experts question the effectiveness of this vaccine. The most important aspect in this is the generality of the test. The vaccine has been tested in controlled conditions of only two hospitals. Many experts believe from the outset that there is a lot of haste in this case.