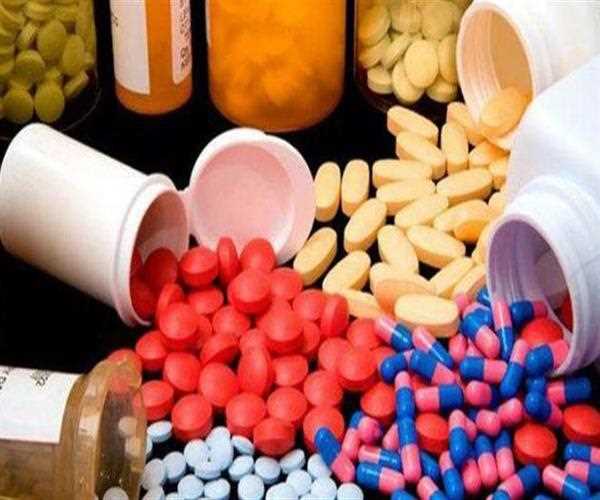 Till now, India used to import about 70 percent of the raw materials for the manufacture of its medicines, such as Active Pharmaceutical Ingredients (API), etc. from China, but recent developments have changed the functioning of the pharma trade in India.

Even though we have promised Make in India, the country will have to make decisions for its dependence on medicine and the domestic market. While the government is working on a plan to make India self-reliant.

In such a situation, the lack of medicines and narrow view of trade can pose as a challenge to counterfeit medicines. Domestically produced generic drugs have often failed quality tests.

A report released by the World Health Organization in the year 2017 also stated that about ten percent of medicines sold in India are substandard and incorrectly manufactured.

This is more worrisome at a time when the world is eagerly ensuring an adequate supply of basic medicines, while production shortages and increased demand are knocking on India's doors.

India has been struggling with the challenge of cheap medicines. This was more evident when the government launched the Jan Aushadhi initiative where, allegedly, five drugs had to be recalled over a period of 20 days due to lack of quality.

In such a situation the government should ensure that the quality of medicine is the most important for the patient. The basic idea is to give them the safest option, whether it comes from outside or from the domestic market.

In the year 2018, the Central Drug Standards Control Organization identified about four and a half percent of generic drugs in the Indian market, which were of very poor standard.

In addition, only one-fourth of the 12,000 manufacturing units in India comply with the World Health Organization's GMP, Good Manufacturing Practices. GMP is a mandatory quality regulation that needs to be followed by the drug manufacturer. India's reputation is at stake not only on the domestic front but also in the global pharmaceutical market.

The root cause of the problem is the parallel world of drugs can have an impact on the health system, such as the spread or side effects of the disease in the community. There are around 30 laboratories for testing in India, which can differentiate between a good or relatively poor quality product from counterfeit products.

This system needs more laboratories due to the increasing demand for quality healthcare in India. The Drugs Controller General of India (DCGI) should work closely with local drug control authorities and pharmaceutical companies to get to the root of the problem.

When a doctor or patient files a complaint regarding a drug that is not approved by a company, then the quality of that medicine is checked. In the process of testing, the drug controller raids the drugstore and takes the drug samples to laboratories for testing.

DCGI obtains the test results and issues a memorandum without informing the state drug controller or company, or to the pharmaceutical company that states the quality of the drug is not of standard quality.

This is beyond the scope of an individual pharmaceutical company and such cases require intervention from authorities such as drug controllers and even law enforcement. This also tarnishes the hard-earned reputation of the Indian pharma industry.

Many reputed pharmaceutical companies also bear the brunt of this. Worse, there is a lack of clarity in the case of criminal cases against fake drug dealers or medical shops.

At a time when we are talking about making India self-reliant, it should not be forgotten that we have also received some question responses from drug regulators around the world for quality discrepancies in our manufacturing.

India needs a regulatory mechanism that promises not only to bring global new drugs, but also to ensure that we have better quality products that address the root cause of counterfeit medicines. 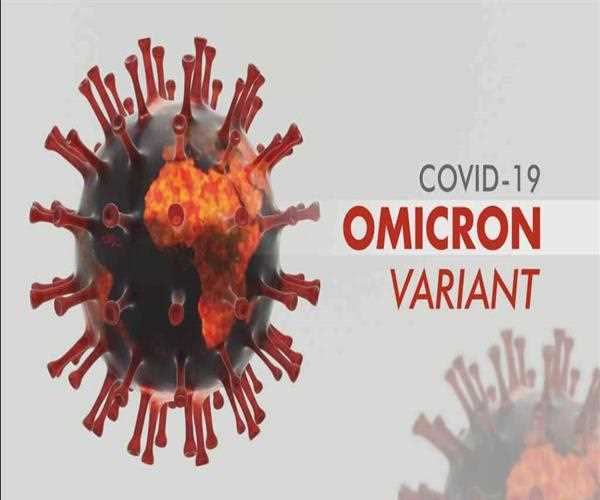 Globally Surge In Covid-19 Positive Cases, Including The US And Europe 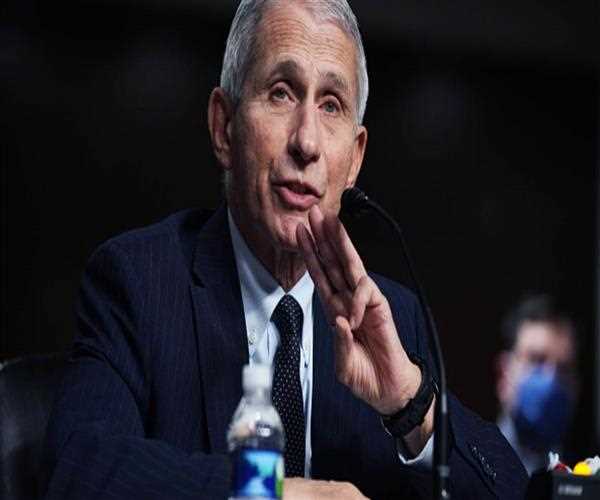 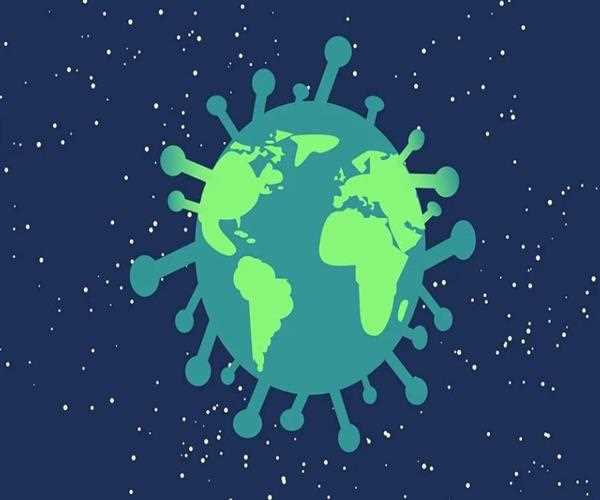 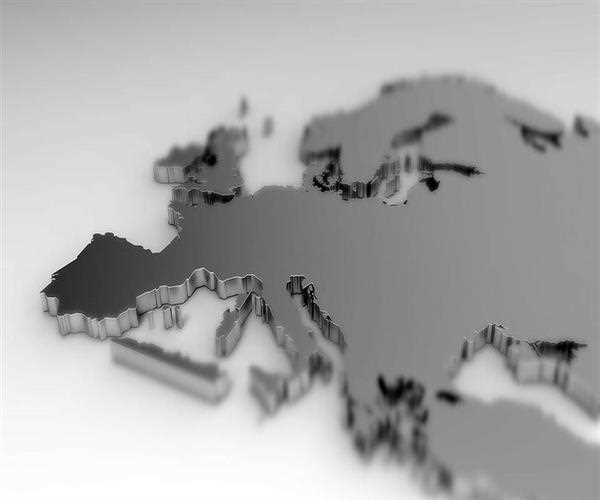