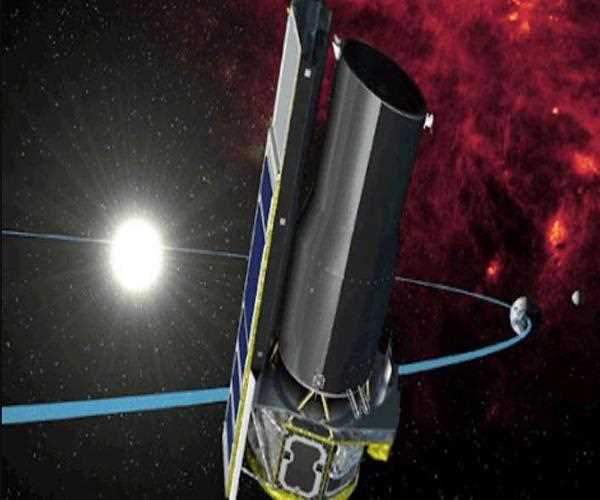 As much as our scientists can know about the Universe, it remains little. In this way, scientists have made theories or interpretations about the birth of stars. But they are still trying to learn about him with proof and confirmation.

One reason for this is that on the interpretation of the origin of stars, the information of the entire universe rests. That is why it was natural for everyone to be curious when data from the Spitzer Space Telescope of NASA revealed a picture of the birthplace of stars in our Galaxy Milky Way.

Ever since scientists started studying about the universe, stars and the space between them. The stars have always been the most important in this. There are many questions about the origin of stars, which are not completely solved yet, such as how and where stars are born. What is their place of birth, etc., etc.

In the year 1958, a nebula was discovered through radio telescope named W51. It is the place in our Galaxy Milky Way where the most active processes of manufacturing wires run. The recently retired NASA Spitzer Space Telescope gave the freshest picture of this nebula, W51 is located 17 thousand light-years away from Earth, it can be seen in the sky at night in the direction of constellation Aquila.

The dust between the nebula stars is a cloud of hydrogen, helium, and other ionized gases. The nebulae are generally very large. Some of them are as large as the diameter of hundreds of light-years.

Many nebulae appear bright because they have stars but many are very blurred. The origin of stars in the nebula itself is known because stars appear to be born here. It can also be said that in the nebula, there are early processes of wiring.

It is not easy to identify the W51 Nebula in optical telescopes in the night sky. The reason for this is that due to the dust clouds between the Earth and the W51, the light does not reach the earth from there.

To see this nebula, radio infrared, or large wavelength light can help identify it. That's why NASA's Spitzer telescope that works on the infrared wavelength could catch it. Its image was captured by Spitzer in a large observational campaign called the Galactic Legacy Infrared Mid-Plane Survey Accordinaire (GLIMPSE) in 2004.

Brianna Binder, Assistant Professor of Physics and Astronomy at California State Polytechnic University in Pomona, USA, said, "The great pictures that Spitzer gave us through Gillim's help tell us how the giant stars in our Galaxy were built Was We cannot see the formation of stars in other galaxies. That is why W51 is very important to get information about the construction of wires in our Milky Way.