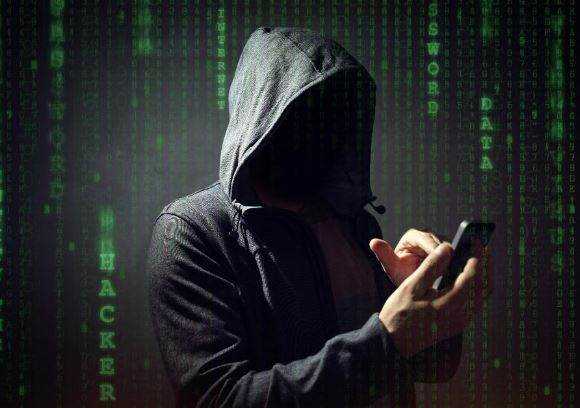 Chinese smartphone maker companies are already giving malware installed on their phones. Through this malware, personal information and money of the user are at risk.

Let us know that apps like xHelper and Triada come pre-installed in smartphones that use data and the paid subscription automatically happens without the knowledge of the users and money is deducted. Chinese company budget range offers good smartphones. Which also includes brands like Xiaomi and Realme.

According to a report by Bajfeed News, Transsion Holdings is a big name in Chinese phones branding Tecno and Infinix smartphones. Tecno's phones already have malware installed and they are able to steal money from the phone of malware users.

The special thing is that these malware apps are subscribing to paid service without the permission of the users. Tecno and Infinix are quite popular in India but another market where it is very popular in Africa. A 41-year-old African man owns a Tecno W2 smartphone and has found malware on this phone.

In this phone, popup ads are displayed continuously without doing anything to the user, even when talking on the phone and during chatting, a popup ad comes. The app was being downloaded in the user's phone.

READ HERE MORE : What Took So Late For Mother Teresa To Become "Saint

The person has claimed that many paid services have started in his phone and for this money has been deducted from his account. Following this claim, the mobile security company named Buzzfeed and Secure-D investigated the case which revealed that the techno phone had a pre-installed Xhelper and Triada malware that was running out of data and stealing money.

According to Buzzfeed, Transsion has confirmed the presence of Triada and xHelper malware on some Tecno W2 phones. Transsion has said on this matter that it has not benefited from the transaction through this malware. The company has also refused to say how many phones have been affected due to this malware.

Secure-D also said that its network has failed 8,44,000 transactions through this malware. For these transactions, the malware present in the phone has tried between March 2019 to December 2019.

The only reason due to which China is planning this software virus via smartphone in India is that from the very first day when India decided to ban its 59 apps which included TikTok, UC Browser so It was quite obvious that no one would come to support and countries like Pakistan are its slaves. China must forget and should not live in a daydream of defeating India on border battlefield or in technology warfare.