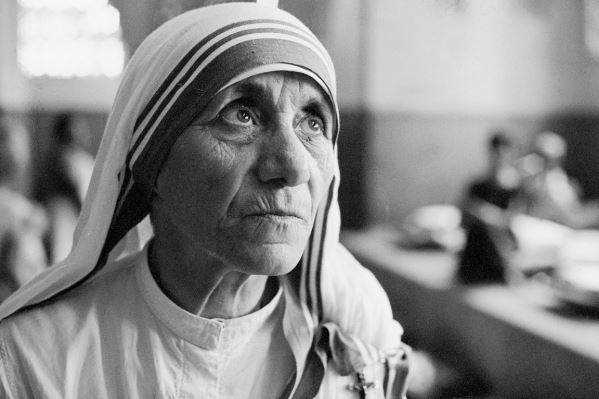 What Took So Late For Mother Teresa To Become "Saint

Mother Teresa is being remembered on her 110th Birth Anniversary. Mother Teresa, a Catholic missionary who received the Nobel Prize for Peace, dedicated her entire life to the service of the poor. After his death in 1997,she was officially given the title of saint after 19 years. Many people wonder why it took so long to give him the title of saint (Canonisation).

Mother Teresa was born on 26 August 1910 in Albania. After living in Albania for 18 years, she first went to Ireland and then in 1929 she came to India and started serving people. She especially served the victims of leprosy disease very much and set a unique example of service in a benevolent and selfless manner and his works were recognized all over the world.

She received the Nobel Peace Prize in 1979 for her selfless service. She continued to serve the people till the last time of her life. Prior to her death on September 5, 1997, there were talks of giving her the title of saint. But by this time the process of granting a saint's title to the Christian Catholic Church was long gone.

But slowly this church found that it is too early to give the title of saint many times, even if it is a matter of martyrdom. In the year 1234, the church started the process of conferring the title of the saint which is called canonization. After this, in the 16th century, this process was made more stringent.

From today onwards, there are two major conditions in the process of conferring the title of saint. The candidate should be either a martyr who has sacrificed himself for faith, hope, love and courage. And it is necessary to have some miracles with the second candidate such that someone has been cured after prayer.

Many people believe that Mother Teresa had reached the level of miracle and nothing could be formally revealed more clearly in this matter. The case of Mother Teresa could have taken even longer, but her case took only two decades and on 4 September 2016 she was awarded the title of Saint with formal procedures.

By the way, till the 20th century itself, a condition of granting the title of saint had also come that the candidate should have been dead for 50 years. But this was not followed in the case of Mother Teresa and in the year 2015 it was decided to recognize her miracles and give her the title of saint.