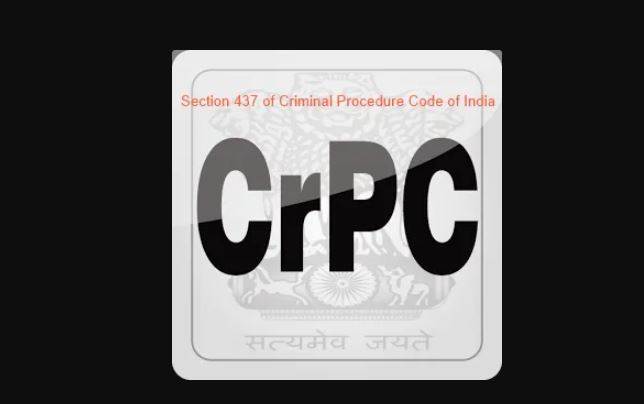 Section 437 of the Code of Criminal Procedure in Criminal Jurisprudence gives the courts the discretion to impose such a condition of bail on the accused if he is found to be eligible for bail when a case is registered against him, He thinks it is fit.

In the recent past, the courts have imposed certain conditions in the terms of the bail, in addition to the restrictions on the person who is released on bail, the society can get the benefit of that person. The said order reflects the new thinking of these judges and the tradition of order out of the box.

An interesting order in this episode is given by Justice Rohit Arya. In it, an application for the bail of a man who was accused of breaching his dignity by entering into the house of a complainant.

Justice Rohit Arya of the Madhya Pradesh High Court, while granting bail, said that the accused would accompany his wife to the house of the complainant Sharada Bai on the same Rakhi day (on August 3, 2020) and tie the Rakhi to her by giving Neg and the promise to protect her as appropriate Will give. He has to present his receipt and photo in the court. Along with this, six other conditions and restrictions were also imposed by the High Court generally for bail.

Similarly, Justice Anand Pathak, another judge of the same High Court, in one case ordered the applicant Ramveer to plant two trees after being released on bail and also arrange for fencing for his protection.

The judge clarified that these instructions have been given as a test so that the idea of ​​violence and evil can be reconciled, created, and harmonized with nature. Justice also said that at the present time there is a need to develop the nature of kindness, love, and compassion, as these are fundamental trends of human life.

In some other bail cases, the judge ordered services to the Community Health Center, depositing the stipulated amount in the Army Central Welfare Fund, and depositing money before the Collector for the benefit of migrant laborers.

Another feature of these orders of Justice Anand Pathak is that the bail orders are in English, but the conditions imposed on the accused are in Hindi, so that he can understand and execute it properly.

Another Justice Sheel Nagu has also ordered the accused to plant trees and become education volunteers. The court also ordered that the accused get their names registered with the authorities as 'Kovid Warriors', so that his services can be used in social reform.

Justice Nagu arrested two accused in another case with an LED in a local hospital. Ordered to install TV and said that the said TV should not be made in China. In this regard, the order of bail by the Calcutta High Court to the accused in a rape case this year is notable. In this, with the consent of both the parties, it was ordered that the accused will marry the victimized woman in three months.

Some other judges have also given some rulings/orders out of the box in the past, stating that in the future, the orders/judgments will be 'off the beaten' and not 'streaky' with the rule of law. In addition to providing justice to the individual, if the bailable orders can contribute to the service of the society, then it should be considered icing on the cake.

But apart from appreciating these bailable orders, we have to take into account the decisions made by the Supreme Court in 1978 against Motiram in the Madhya Pradesh Government and the Kerala High Court in the same year in the cases of Chinnarao v. State of Kerala, including the cash amount in the bail orders. Submission is not considered justified.