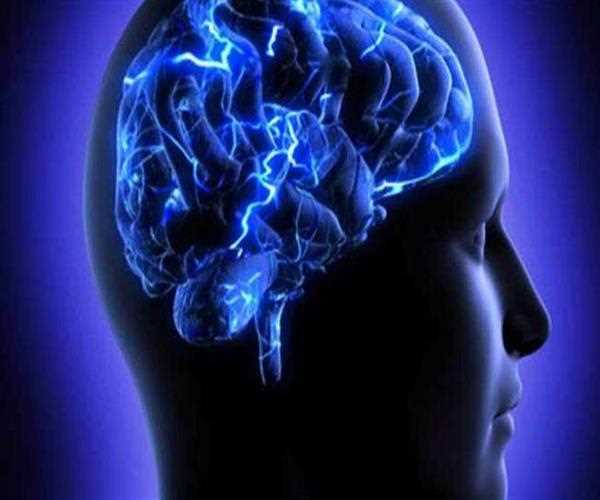 What Is Psychological Autopsy? Sushant Case Need It Now

The case of the death of film actor Sushant Singh Rajput is getting complicated. Recently, the CBI has decided that it will conduct a Psychological Autopsy in this case. Even before the arrival of the CBI, this disputed case has gained more headlines. The CBI is now looking into the matter as directed by the Supreme Court.

Psychological Autopsy, also colloquially known as PA, is like a body autopsy, a psychological autopsy that tries to explain why a person tried to commit suicide. For this, after researching the medical records of the deceased, his friends and families, it is researched what was the mental state of the person before dying.

34-year-old Sushant was found dead in his Mumbai residence in June. After that initial investigation was told that he had committed suicide. But after that, due to the ruckus from the statements of many Bollywood celebrities and the questions raised in the investigation, this case became high profile and it was handed over to the CBI. Sources say that this psychological autopsy will be a post mortem of Sushant's mind.

In this case, the CBI is collecting all the facts of the time of Sushant Singh Rajput's death, including his chats and conversations on social media which were done by his family, friends and other people. In this investigation, CBE will also try to find out about his mental state at the time of Sushant's death.

The CBI's interest in Sushant's mental state will study his mood swings, patterns of behavior and even personal idiosyncrasies. It is being told that the intention of the CBI is to find out the complete blueprint of his mental state at the time of Sushant's death so that the clear reason for his death can be found out.

Actually the death of Sushant being a case of suicide is not embracing many people. Sushant never appeared in public life in such a way that he is under much stress. In such a situation, when many celebrities have indicated in the statement that if Sushant has committed suicide, then he has been 'forced', as things have made the matter more sensational. Meanwhile, the role of his girlfriend Riya Chakraborty in Sushant's life is also under many questions. With all these things, the CBI had to take such a decision.

Psychological autopsy is considered to be very important in cases of suicide when no one is aware of the death that he may take a suicide-like step. After studying deeply about the circumstances of his death, it is found out why the person took such a step.

Usually, people who commit suicide give a hint to those psychiatrists around them or inadvertently that they are about to attempt suicide. But those who have not had any idea about it, in such a situation, Psychological Autopsy becomes an option.

This kind of special investigation process is being adopted for the third time in India. Earlier, such investigations were done in the Sunanda Pushkar case and in the suicide cases of the entire family in Burari, Delhi.

Psychological autopsy is the method of investigating suicides. In this, the mentality of the deceased is analyzed by talking about the deceased's relatives, friends, acquaintances, doctors who treat him. In addition, this analysis analyzes the deceased's Internet and social media profiles, comments on them, phone calls and messages, likes and dislikes and behavior related to life, as well as the mental state of the deceased with the help of forensic investigation.

Police Psychological Autopsy has become a popular way to get involved in cases of increasing suicide abroad. In the last several years, suicide cases have increased in many countries of the world. In these cases, the help of Psychological Autopsy was sought to find out the causes of suicide, which revealed that most of the deaths were due to unemployment, loneliness, depression, mental disorders and addiction.

It's What You Don't Say Counts 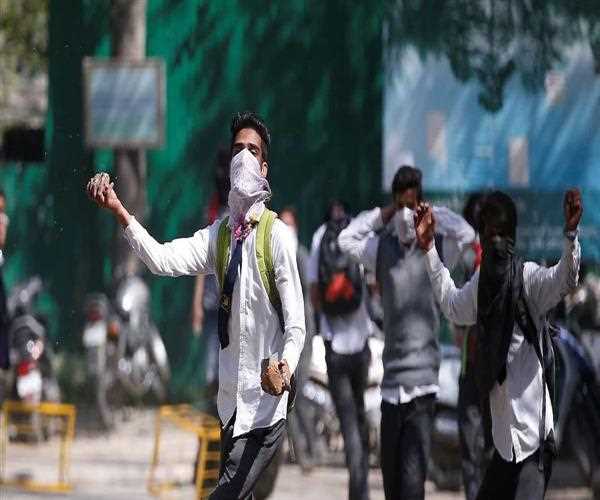 An Idea With Psychology 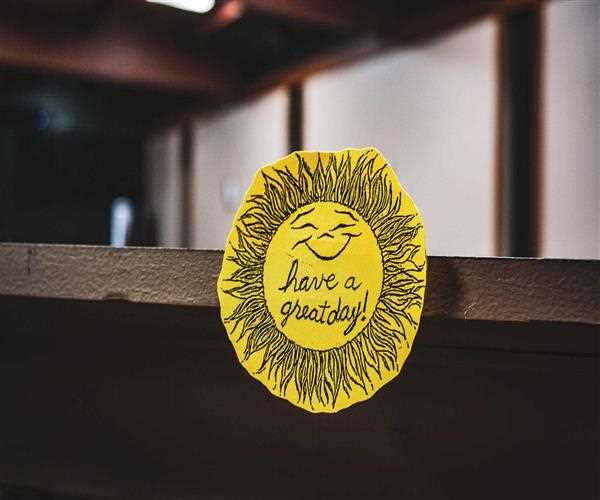 Happiness In The Modern Age: How to Dematerialise Your Life and Go Back to Basics 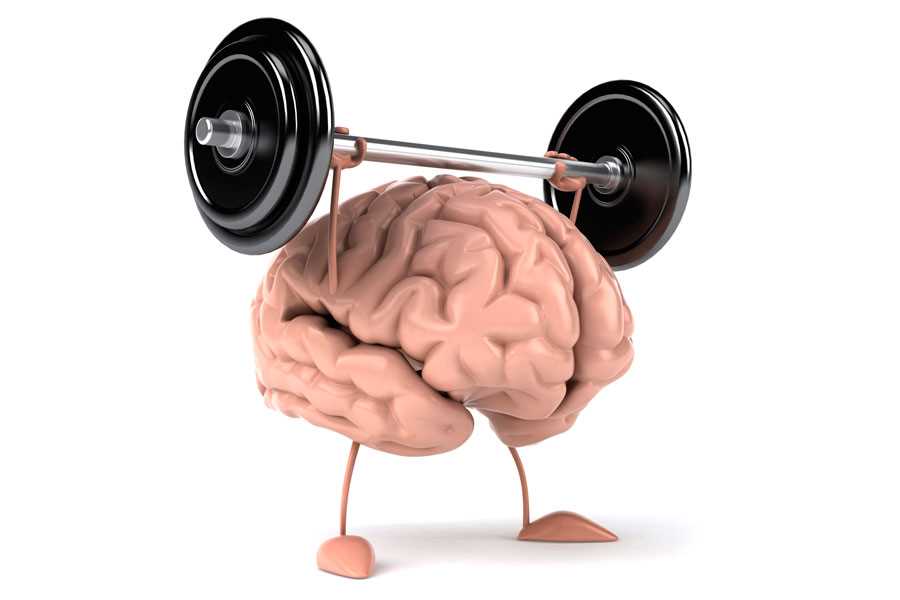 How to strengthen your brain instantly