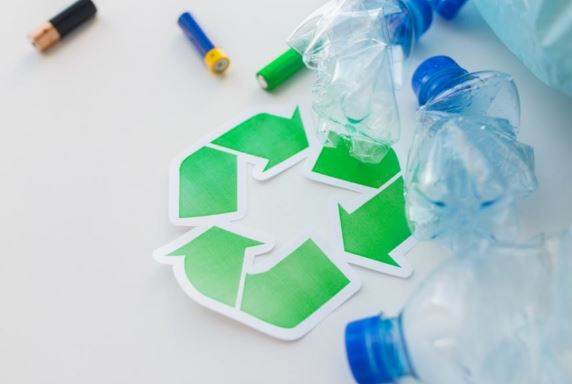 Plastic has become a very useful item in our modern life. Its biggest disadvantage is the non-degradation of its natural form. For this reason, pieces of it are gathering in such a place in the whole world that life is being threatened.

One of the worst aspects of plastic is that it is reduced in quality after recycling, which is why the plastic is thrown so much. But now scientists have developed such a plastic that any time it is reused, its properties will not decrease.

Most plastics lose their properties when used in new form, after the first use of their construction. After melting them and giving them another shape, their properties decrease. The plastic designed in the latest research is different. It is called PBTL which consists of chemical fundamental organs called bicyclic thiolactones.

According to this research recently published in the journal Science Advance, how many times PBTL can be broken and rebuilt, it does not break its appearance. Researchers believe that this plastic can not only be used for soda or other bottles but can also be used to make car parts and construction materials. This can save millions of tons of plastic. Which pollutes the environment every year.

Plastics consist of large molecules called polymers. Monomers are made of a simple substance called. To test the durability of the PBTL, researchers attempted to re-use it by melting a plastic bandage at 212 degrees F for 24 hours at the temperature of the catalyst, according to the report by the Newcyclist.

After that, the monomer that was made, the researchers made a new PBTL. Researchers found that the new PBTL was as strong as the plastic of the original PBTL. Researchers say that repeating this process many times will give the same result.

This research believes that the problem of limited plastic life today is serious and cannot be solved. For this reason, the trend of throwing plastic has increased and it is treated like a waste.

READ HERE MORE : What Are Confucius institutes? Decoding Every Bit

The problem of pollution has increased, but at the same time, the limited natural resources have also been exploited rapidly which are useful in manufacturing plastics. This causes a lot of energy and material loss. It has been emphasized in the research that the problems of the after life of plastics should also be taken into consideration in the design of the next generation polymer.

Even after this PBTL has a disadvantage. That is, it cannot be recycled with other types of plastic. For this reason, it has to be stored separately and before recycling it has to be ensured that no other kind of plastic is found in it. That is, separate garbage cans will have to be kept for this and their testing centers will also have to be built separately.