For the last few years, there was constant talk about Dhoni's future and after the World Cup, speculation on his future became even more intensified. Although the former Indian captain planned for about two years, he could not make the final decision due to brand advertising. He had read himself for his innings.

Dhoni had made up his mind to say goodbye to international cricket in January when the BCCI announced the 2019 2020 men's cricketers' contract and Dhoni was dropped from that contract.

After this, Dhoni had asked his friends in Ranchi, why did they drop me out of the list. Am I not fit ? He knew that under the captaincy of Virat Kohli, Team India had found new ways to live without him.

The former Indian captain could not handle the shock of BCCI, the world's richest board on 16 January 2020. He told his wife and family members that he had ignored the situation and felt that he should have retired two years earlier and was on the wicket for a long time.

Dhoni still hoped to return to the T20 team and he started practicing hard. Playing tennis Management students were participating in Mind Games to stay fit. But the BCCI did not bring him back to the contract nor indicated that Dhoni could join the T20 team.

Since the announcement of Dhoni's retirement, there is now speculation on his future. According to Dhoni's friend of politics and former Jharkhand CM Sudesh Mahato, one of these two will be for Dhoni. After his performance in the IPL in Dubai, the BCCI can call him back or he will get an interesting role in the government.

Dhoni had told one of his friends that he has formed a team, which will expand the Mahi Residency Hotels brand and sports fit fitness chain across the country as well as in Australia, Middle East, Singapore and UK.

Dhoni had told one of his friends that he has formed a team, which will expand the Mahi Residency Hotels brand and sports fit fitness chain across the country as well as in Australia, Middle East, Singapore, and UK.

MS Dhoni will be remembered for his heroics and unconditional service towards the game of cricket and a true gentleman he was there is nothing more to say about this evergreen legend who is a source of inspiration for all of us. We thank him from the bottom of our hearts. 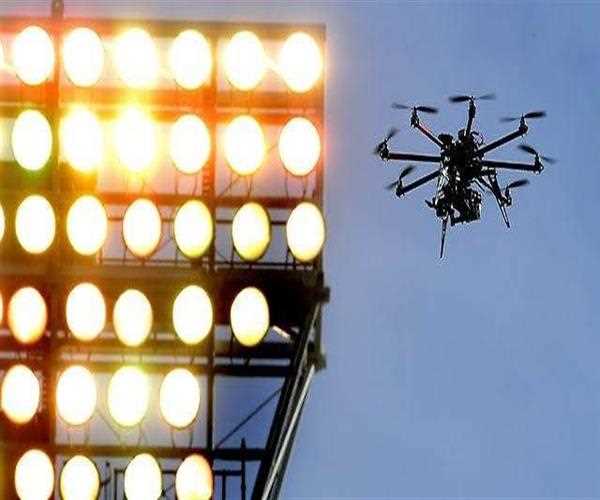