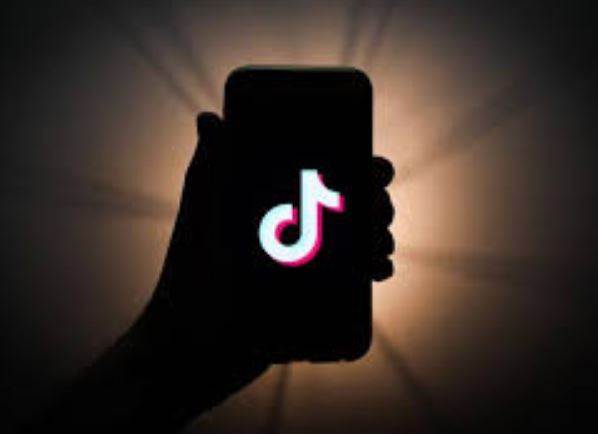 Who Will Buy Tik-Tok In India & USA ?

Who will buy TikTok's US operations at the end? After Bill Gates's 'indirect disinterest' it is highly possible for all of us to see a new player which has been arch-rival of Microsoft Corporation for decades- Oracle Corporation.

After Microsoft, now the American company Oracle has shown interest in buying the business of TikTok. According to an FT report, Oracle can also buy the American business of this Chinese app.

According to the report, software company Oracle Tik-Tok's parent company is in talks with ByteDance. Although this is the initial conversation. That is, Microsoft may have some difficulty in buying Tik-Tok.

American President Donald Trump has passed an executive order. In this, ByteDance has been ordered to sell its business in America within 90 days.

Earlier, Microsoft had said in a statement after Trump said that preparations are on to buy Tik-Tok's US business.

FT has said in its report that Oracle's billionaire co-founder Allison Donald has been speaking in support of Trump. However, it has also been said in this report whether Oracle will be an official bidder to buy Tik-Tok from America.

Talking about India, here is a total Tik-Tok ban which has pressurized the whole global community to take strict action against the Red Dragon China's companies. Recently a report has come that Mukesh Ambani's company Reliance Industries Limited can invest in Tik-Tok Indian business. However, it has also been said in some reports that the Indian business of Tik-Tok can be bought by Reliance by paying billions of rupees.

READ HERE MORE : Modern Era Is Of Science And Technology

Currently, no statement has been issued from Reliance regarding this alleged deal of Reliance, nor has Tik-Tok's parent company ByteDance said anything in this matter.

Tik-Tok in India has already been banned and along with it hundreds of Chinese apps have also been banned. When will this ban be removed, what will be the attitude of the government is not clear at the moment. Tik-Tok ​​ has also made it clear that it will not challenge this decision of the Government of India.

So one thing is for sure that Chinese dominance on social media in other countries through other TikTok is over for now. Whether Microsoft buys it or not is another matter and If Reliance Jio buys it then we will see a new emergence for sure which has already taken up the whole tech market by storm.